Posted by Jules James in English 1 - Dunn on Friday, May 11, 2012 at 3:02 pm
​   Hello reader, my name is Jules James. I am from Science Leadership Academy. I’m here to talk about my You and the World project. This project is referring to the benchmark about the critical problems in the society.  Now I know you’re wondering, what is a You and the World project? Well, You and the World is a project where I’m talking about a current event that is interesting to me and hopefully to you too. I am here to inform you about my current event and how I feel about it. I will also share with you the research I gathered or gathering and tell you what our people opinion on my topic. But today I’ll just tell you the research I have so far and I my opinion.

My current event is the closing of schools in Philadelphia. This caught my attention because I was very interest in why they are closing the schools and is it a pro or con to other people and the district.

As I read and took notes about closing of schools I was filled with a lot of questions and comments. So some of my questions were:

These are question that I wondered about when I was reading these articles. I feel that the articles give information but not as much as I wanted.

Some comments I have about this current event is to be honest, I think it’s idiotic. They’re too busy thinking about the debt they’re in, they are not even paying attention to the children. What if one of the schools they’re closing is a child’s only chance of graduating because that child has a learning disorder, what are they going to do about that? Just because you send them to a school that you think would be good for them doesn’t mean they’re going to catch on quickly. But other than that issue, I have other opinions. Another opinion I have is I don’t think other people are seeing this as an issue like I do cause if they did I believe some one would had protested or tried to do anything they could to prevent this from happening.

As the years go on everything is going to get worse. People might not see it now but they’ll see. 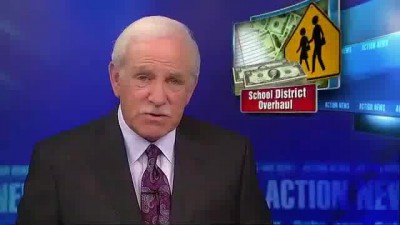 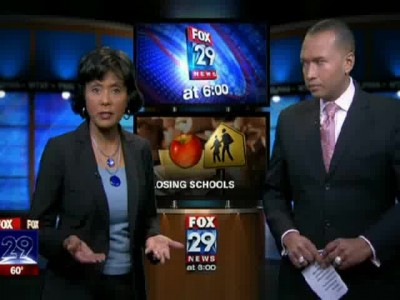 I noticed that you are very passionate about this issue.

I wonder why these schools are being closed. Does it have anything to do with America's financial issue's? Is the saved money going to places worthy of having more put into them?

I like your topic but I would like for you to consider the reasons for closing schools. Then you can state them and prove them wrong. This would make a more convincing blog.