In Taming of the Shrew, there is an underlying message of how a man needs to go to the extreme to please or keep the one he fell in love with at first sight. In the book, Lucentio falls in love with Bianca, the girl he had just seen. He was determine to woo her  and get her for his own no matter the consequences. In the movie, 50 First Dates, Henry, who is known as the player or better called womanizer, who eventually falls in love with Lucy, a girl who has short term memory loss. He loves her and was determined to win her love over and over again every morning, in doing so always winning the trust of her family.

Lucentio and Henry are similar in their overall goal of winning their love at first sight, yet they are quite different in personality and ways of wooing the one they love.  Lucentio goes undercover as a school teacher, using the identity of his servant in order to get closer to Bianca, in order to win her over all the other men who are eyeing her. Whereas Henry, who had been known as a lady’s man, being with so many women, finally love someone, who he have to win over again everyday, in doing so always having to reintroduce himself. These texts portrays men as dominant and in control, and because of that, they are the one who have to work in pleasing the girl they want. What is different is how they do that work. In the past, it involved romantic work as well as financial, but in modern times, all that matters is love. However, in both cases, the expectation is that the man does the work to win the woman, not the other way around.

“O Tranio, till I found it to be true,

I never thought it possible or likely;

But see, while idly I stood looking on,

I found the effect of love in idleness:

And now in plainness do confess to thee,

That art to me as secret and as dear”

In this quote, Lucentio is describing of what he never thought to be possible, him falling in love. He is pouring out his emotion and confesses that he needs to have Bianca. This can lead to a sad heart break if Bianca doesn't love Lucentio back, but Lucentio is not scared and insist, since he is a man, there’s an underlying expectation of him to work to win Bianca.

Henry finds himself in a similar situation of falling in love in the movie with the girl he just met, but his acknowledgment on loving the girl was after talking to her unlike Lucentio. 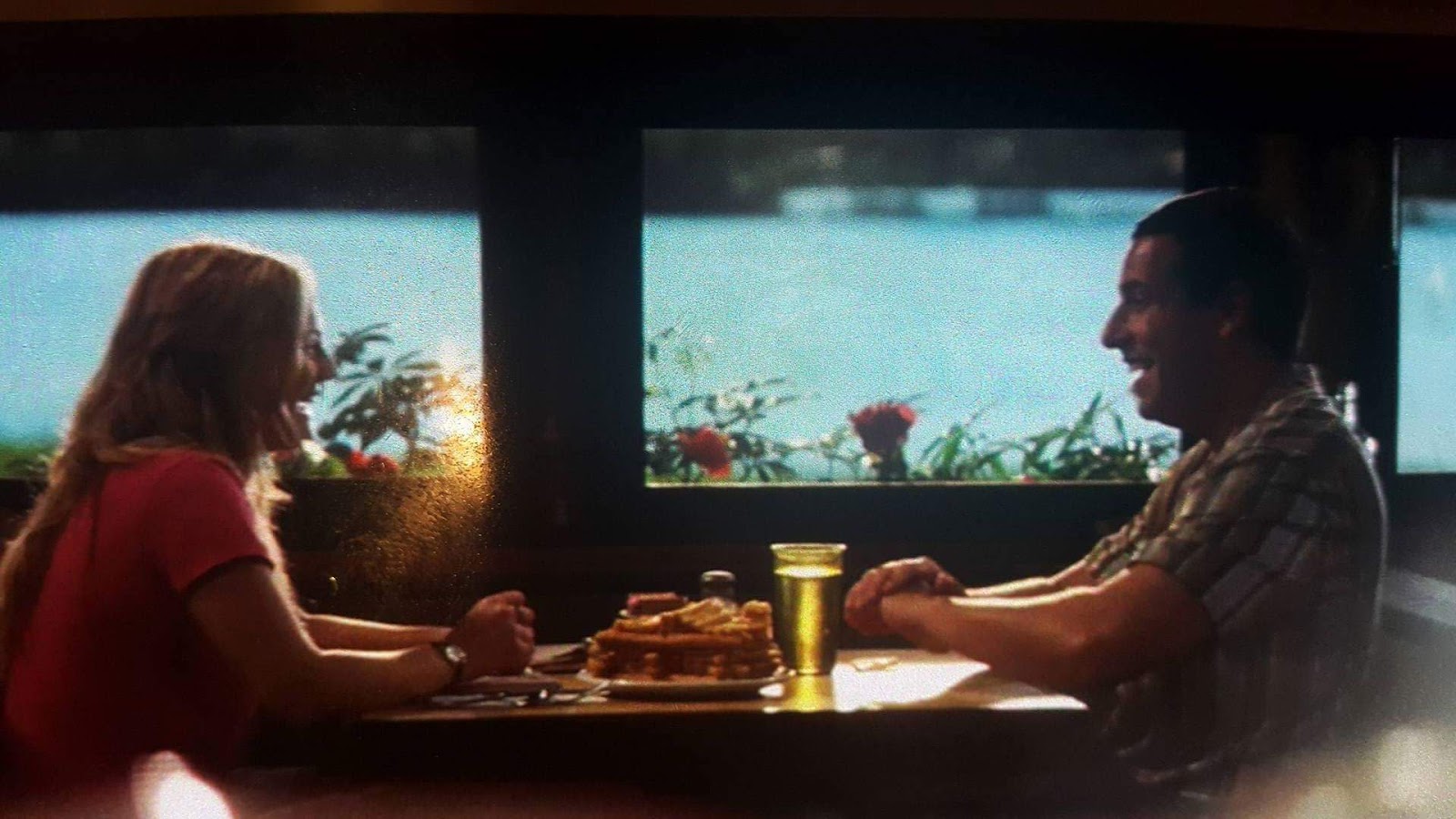 In this early scene, Henry is seen talking to Lucy for the first time as she tries to make her waffle tepee. Henry approached Lucy holding a toothpick and saying, “You know….why don’t you try this? It’s kind of a hinge (makes squeaky noise)”. It was the thing that drawn Henry to Lucy, the playfulness of a child, similar to Lucentio falling for Lucy and her modestness in the beginning. Although both of the men started off similar, how they deliver to pursue the girls are different.

“Tranio, be so, because Lucentio loves,

And let me be a slave, t’ achieve that maid

Lucentio had just arrived in Padua to attend college, so nobody really knows that he is the real Lucentio, the son of Vincentio. With that advantage, Lucentio agreed to swap places with Tranio. Since Lucentio has now taken on the identity, he will be able to focus on pretending to also be a school teacher in hopes of getting close to Bianca, to be able to woo her. Lucentio was suppose to be there for college, but he dropped everything and focused his attention towards Bianca and making the first move. As a man he is expected to approach the girl and be the one to win her love, but that is not expected from the girl at all. 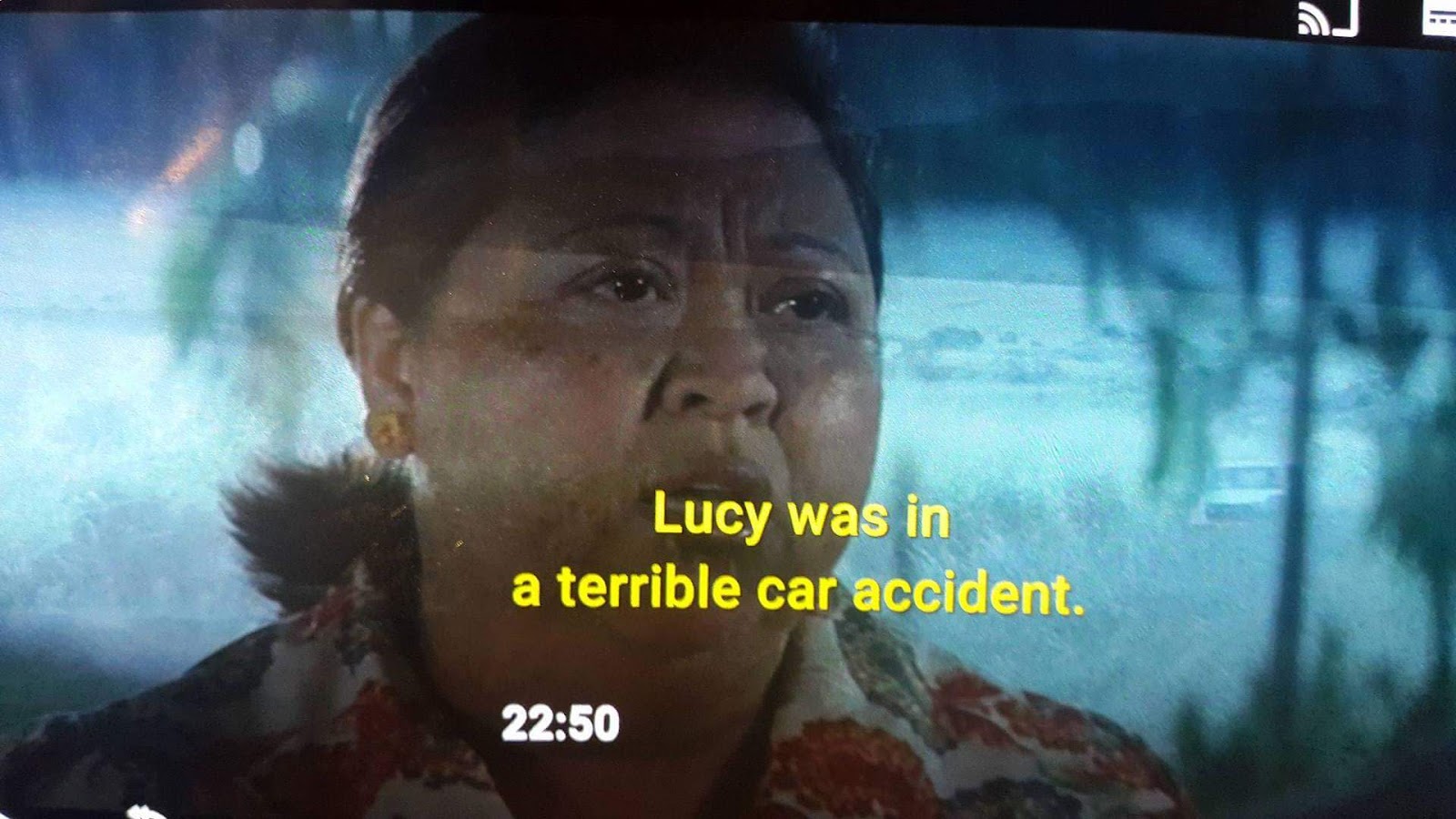 Henry had learned that Lucy would wake up only remember her pass up to the day of the accident, on October 13th. She wakes up thinking it’s October 13th, and the new memories are gone. Sue said, “She has no memory that she ever met you.” After learning this about Lucy he would not have a harder time winning Lucy’s love and keeping the relationship going. Through how masculinity is portrayed in the movie, Henry, a man, would now have to be the one to keep trying ways in hopes to be with his love Lucy and dealing with her short term memory loss. Which meant Henry would need to win over Lucy everyday, as if he had just met her. Similar to Lucentio, they both goes out of their way to pursue the girls of their dream, but differently in the way of doing so Henry is through the truth, while Lucentio through a lie.

“Why, then, the maid is mine from all world,

By your firm promise. Gremio is outvied.” 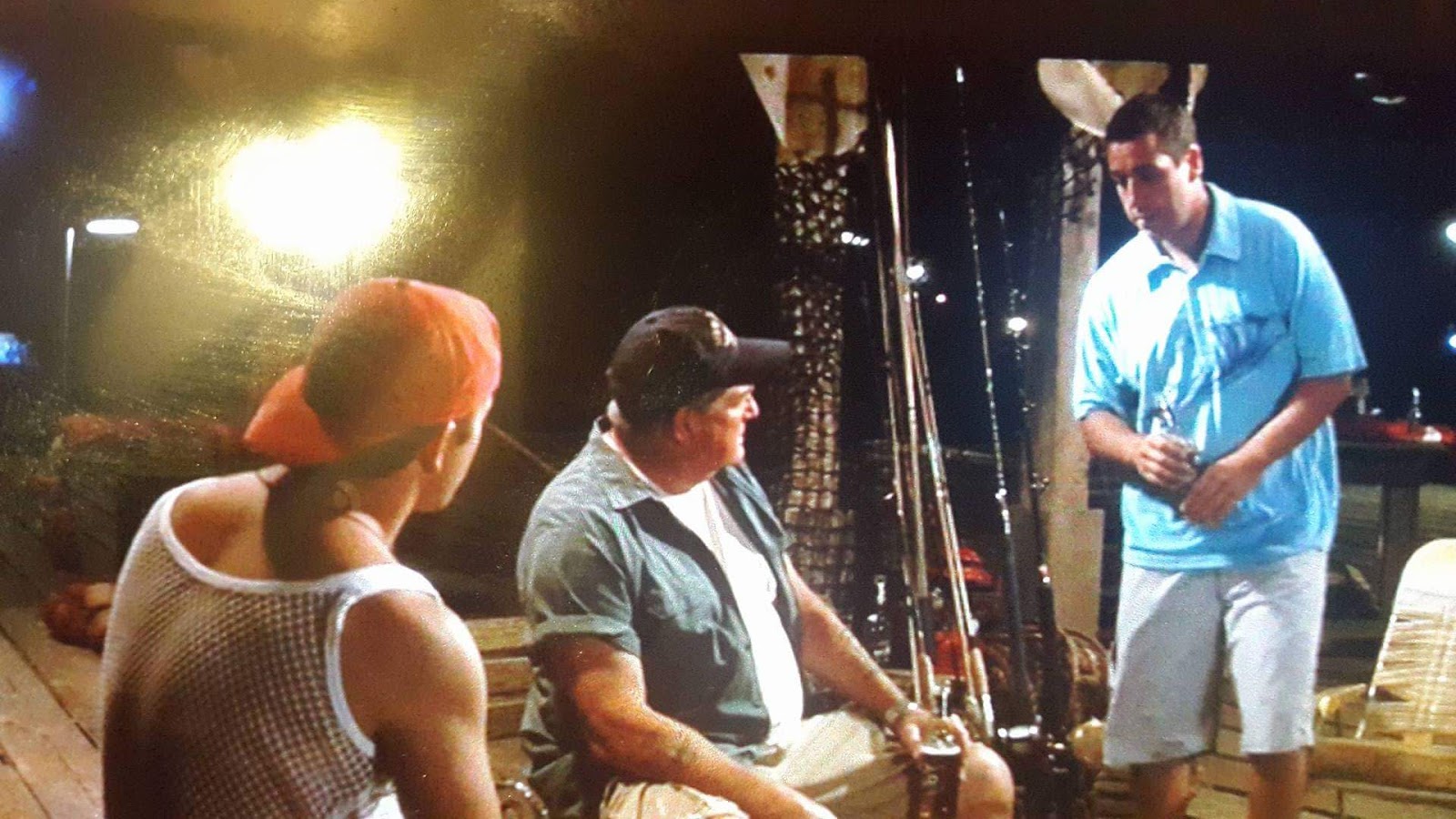 Henry is confronting Lucy’s father and brother in a way to show that he loves her and is sincere. The father said “What are you trying to say?” Henry replied, “I just wish there was another way besides, “sorry we couldn’t trick you today.”” Unlike Lucentio, Henry is trying hard in helping Lucy through being truthful and hard work in winning her love over everyday. It’s the challenge, that he is trying to find an alternative to, so Lucy won’t be as upset, also gaining the trust of Lucy’s family. Whereas Lucentio is not using just love, but also his wealth and status in getting Bianca.

Henry does win Lucy over and also found a way to help her with her short term memory lost showing that modern time expectation is different from the past. Lucentio ended with having Bianca as his wife through going undercover and his wealth. The similarity is how it reinforces the expectation in society that the man is the one to work in winning the women The difference is how in the past men use not only romance, but also finance to win women over, whereas in modern time, love is all that matter.

This was a really good essay. I how you compare Henry and Luciento, that was really good

I also watched 50 first dates, and I appreciated your view on the comparison between the book and the movie. I compared the two texts while you contrasted them more. I think it worked very nicely.

Interesting way to present these intellectual ideas. I believe my paper would've been better if I chose to focus on the side you've focused on. ANyways, really great writing.