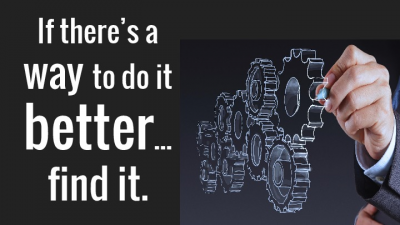 1.) From the criticism I had received I had learned a lot more about what my slide should look like and how I was to present it. The first thing that I was told was that the color on the slide where far too bright and did not go well together. I had two colors as my background and I was told had it should only be one which is why I had changed that. Also my slide had multiple pictures on it and was all over the place and I had to stick with a single topic which is what I did. In my old slide I had many pictures that were all different colors which brings me to the last piece of criticism. I was told that it would be much simpler and neater to have one big picture that shows my topic quickly instead of having multiple ideas on the slide.
2.)The first change I had made was the color because before it was bright and slightly difficult to read so I had changed it to something darker so if I put white writing it would stand out more. I had gotten rid of all my pictures because I felt as if they didn't go with my main idea. My old slide did have a title but I saw that it was better to put large words that had meaning to them because it gave to the reader something to think about what kind of person I am.