In order to get someones number in Spanish you need to know:

*The Numbers in Spanish

* How to break up and separate the Numbers.

To ask someone for there number in Spanish you say: Cual es tu numero de telefono? This mean "What is your phone Number?"

The second most important thing that you need to know is how to break up the numbers when getting someone's number.

Try a couple on your own:

Don't forget to break up the number. 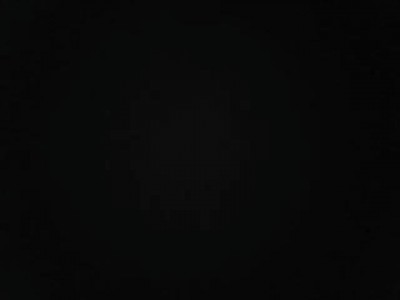