I Have More Control

I am comparing both Taming of the Shrew and the movie Hitch.

In the movie Hitch, the main character Alex Hitch is like a love doctor.  He is called when guys are in need of help when it comes to women.  He plays a character who thinks he understands women.  He finds a woman of his intellectual match, and instead of showing his true feeling, he uses his generic women tips to get what he wants.  In the play The Taming of the Shrew, the character Petruchio is in a similar but different predicament.  He sees Katherine, one of the king’s daughters and declares that she will be his.  Katherine and her sister, Bianca are on the road to marriage.  Petruchio uses his manipulation and cockiness to trick winning her over.  He tricks the king and everyone around him, getting what he wants.  All the events up until the marriage between Katherine and Petruchio has led the book to be called The Taming of the Shrew.

These scenarios are similar because the male feels that they have a more dominant role in these situations.  Both Alex and Petruchio act as though they understand the women more than they understand themselves.  The women in the situation just sit back and watch it happen, until the end where they show that control is not always the path to take.  Sarah in Hitch, makes Alex realize that she wants someone who is themselves and she wants someone with insecurities and imperfections.  Katherine kisses up to Petruchio making him feel in control, but she is secretly has a plan to get him back for the fake marriage.  According to the play and the movie, control matters in relationships and because of that the characters, like people in real life, learns that control ends badly for whoever has it.

“Father, ‘tis thus: yourself and all the world that talked of her have talked amiss of her.  If she curst, it is for policy, for she’s not forward, but modest as the dove; she is not hot, but temperate as the morn.  For patience she will prove a second Grissel, and Roman Lucrece for her chastity.  And to conclude, we have ‘greed so well together that upon Sunday is the wedding day.”

In this scene Petruchio manipulates Katherines father.  The king is definitely believing every word that Petruchio is saying because it seems as though he wants it to be true.  Katherine is having a hard time finding a man because she rubs off as being very nasty to people and shoots down all the men.  The king was desperate for her to find a man.  Petruchio makes it clear to her that something is going to happen between both of them.  Then the father comes in and Petruchio states that Katherine was very lovey dovey when it was just them two talking.  The king accepts and Katherine is furious.  This scene was a prime moment in the play because Petruchio figured out a way to take control of the entire situation. 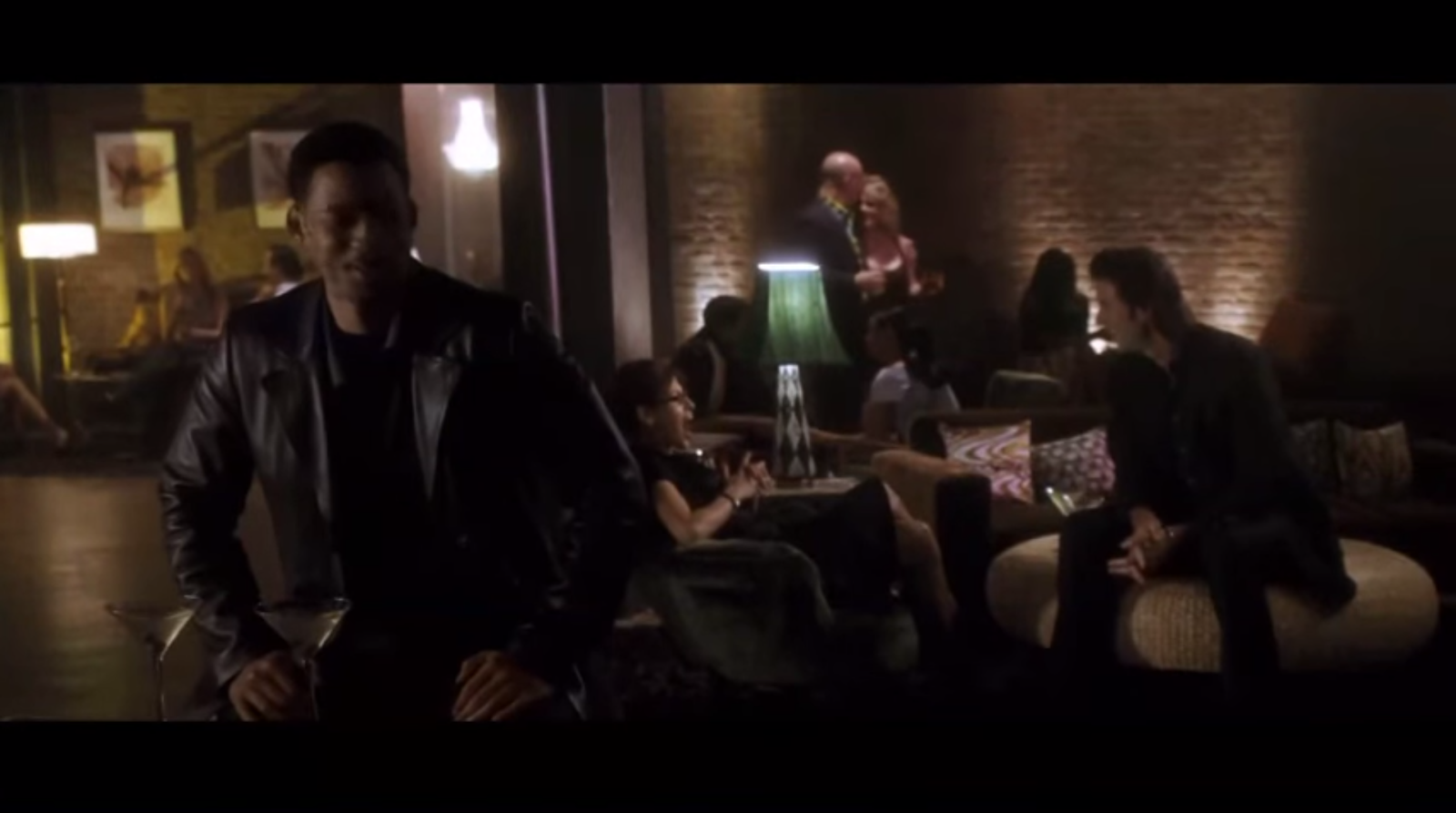 Alex is the man listening to the conversation.  He was supposed to be that guy who is talking to the girl behind him.  He had it all thought out until this guy shows up.  He had to figure out a way to gain control of the situation considering he is the relationship expert to others.  Alex Hitch walks up behind the man and acts as though he is her boy friend who had to run an errand.  Alex finally gets rid of the guy so he can have a stab at this women.  He played the situation to the point where Sarah, the woman, was already impressed.  After he gets her attention he goes about his conversation in a very “in control” tone of voice.  He explains what every other man would have done in this scenario and he starts the relationship off in a controlling way.

“I am ashamed that women are so simple to offer war where they should kneel for peace, or seek for rule, supremacy, and sway when they are bound to serve, love and obey.”

In this scene Katherine swallows her pride and gives this long speech about how women should be loyal and do what men ask.  It clear that she is tricking Petruchio for later.  She realizes that the only way out of this is to go through with it.    She can take control of the situation later in the marriage and make Petruchio realize he should have never conned her into the marriage.  This little speech of her almost seems scripted considering all the hatred she had toward him in previous conversations about it. Allegra Cole, the women with the blond hair, thought Albert Brenderman was tricking her and instead of sticking with him like Katherine would have done, she left.  She continued her life without him.  Alex hitch agreed to meet with her to explain that Albert truly loves her and that he was not tricking her.  Albert just needed someone to guide him around his own insecurities.  Petruchio had so much self confidence that everything he said was cocky and always sounded like there was more behind what he was saying.  It almost as if people like Petruchio are the only one who can get the best women because he is cocky and great guys like Albert cannot because they are nice and always scared to make a bad impression.  This is what the world has come to.

“I know not what to say, but give me your hands.  God send you joy, Petruchio.  ‘Tis a match.”

At the end of both Taming of the Shrew and Hitch, the men with the control are in predicaments.  Hitch realizes in the last scene of the movie that control was able to get him, women and the respect but never allowed him to connect with the girls on a personal level.  He was never able to fall in love with them, it was a game that he always had to win.  Now he is chasing the women he tried so hard to impress.  In Taming of the Shrew, Petruchio is mind blown to see that Katherine is so satisfied with the idea of marriage even though she doesn’t remotely like him.  The ending throws people off because it is not as expected.  The controller's are being controlled. 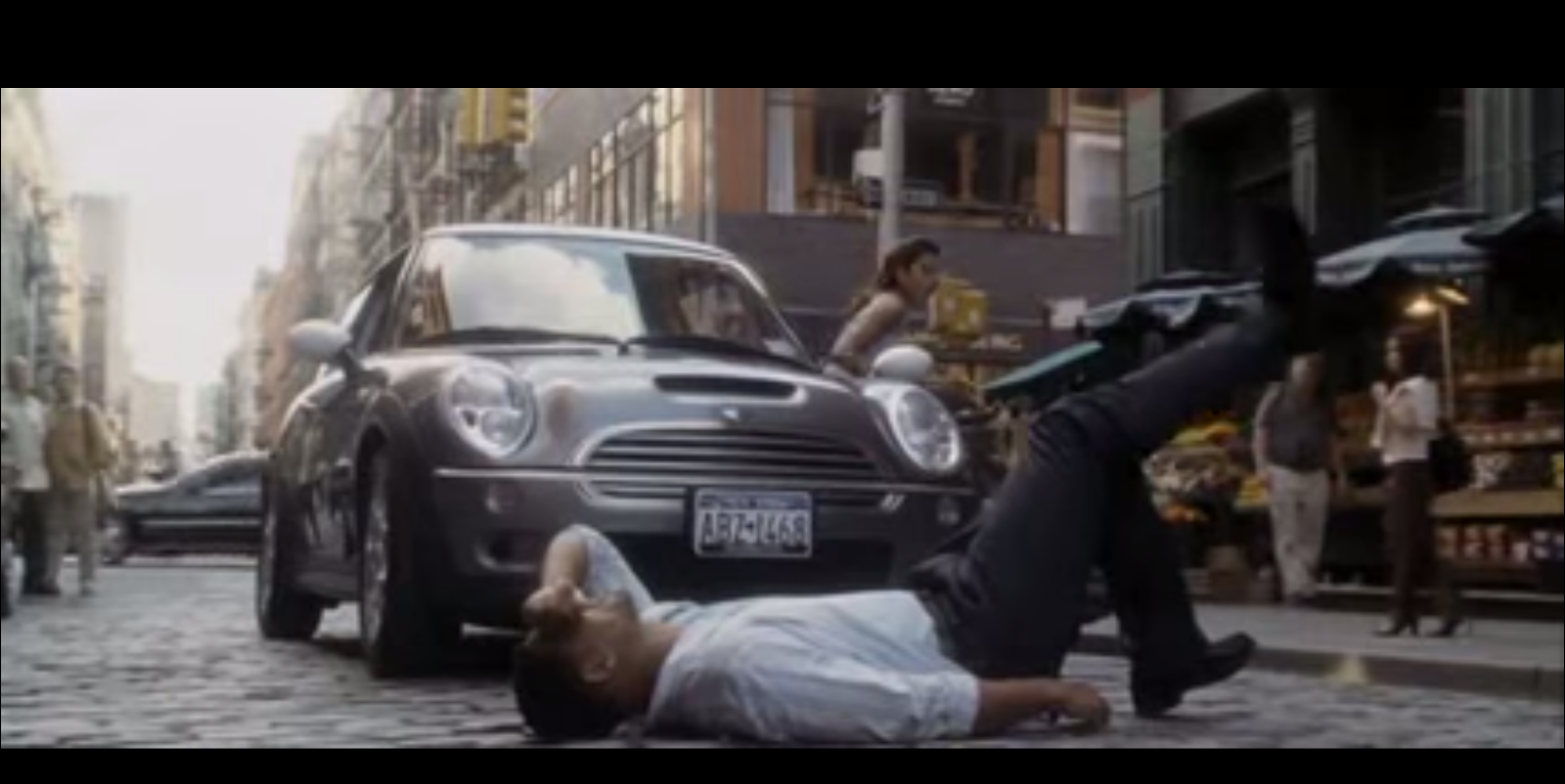 Hitch realizes that he needs to make up for all the acting he was using before by showing, Sarah, he truly loves her.  He chases Sarah out of the building and sprints until he gets close enough to jump.  The things that people do for love are crazy.  Sarah gets out of the car and makes sure he is ok.  In the end she explains that she loved him too but wanted him to work for hers.  Petruchio grows more of a liking toward Katherine because she has lightened up so much at the end.  He is ready for the best life, while she is planning how she can get the most out of her arrangement.

In both The Taming of the Shrew and Hitch, there are a lot of problems with love and relationships.  They both beg you to ask the questions; is love real?  In Taming of the Shrew, it dwells more on the fact that you grow to love someone if you have control over them.  Getting the love and satisfaction they need will not be hard to get because have control.  In Hitch, Alex Hitch is a man who believes in control and being perfect but he realizes near the end of the movie that to truly love there needs to be no control games.  Alex needed to lose his barriers and open up and in the end he almost dies just to show his true feeling toward the women he loved.

“The Taming of the Shrew”

Holderness, Graham, and William Shakespeare. The Taming of the Shrew. Manchester: Manchester UP, 1989. Print.