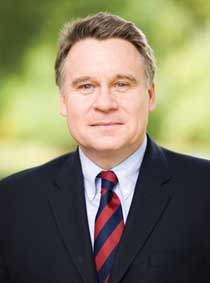 Rep. Chris Smith is the representative that produced a bill for human trafficking in different country’s. He created the Victims of Trafficking and Violence Protection Act (P.L. 106-386) in his 1999 -2000 term.  According to “chrissmith.house.gov” Smith currently serves as Ranking Republican on the Foreign Affairs Committee’s Africa and Global Health Subcommittee.  He does not support abortion and that is a difference that we do not agree upon. He believes “ Abortion hurts women's health and puts future children subsequently born to women who aborted at significant risk. At least 102 studies show significant psychological harm, major depression and elevated suicide risk in women who abort.” His statement is true, but I believe that people must be concerned about the life of the mother. Her life that she was accustomed to is now altered. Teens who are in this situation will not be able to live the life as they choose and two lives gets destroyed if the mother gets no support. 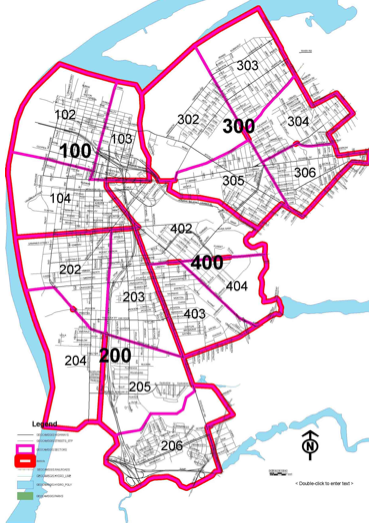 Mr. Smith serves in the 4Th district of New Jersey which included county’s Mercer County Burlington County, Ocean County and Monmouth County. He has been a main supporter for stem cell research which is grand. The Stem Cell Therapeutic and Research Act of 2005 which established a nationwide program for ethical research and treatment using umbilical cord blood and bone marrow cells. That landmark law was reauthorized in September 2010 for another five years - chrissmith.house.gov