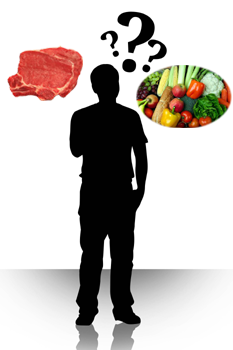 What's really the best for you?

In my previous post I spoke about what people's food actually contains and how it affect their body. In my post I explained how meat can have a negative impact on your body. When I wrote my first post, it was based on the documentary What The Food and it glorified being vegan, but I wanted to personally find if being vegan is as good as it seems to be.

To find my original research i decided to do interviews to get different perspectives on being vegan. I did three different interviews. The first interview I did was Gabe Sosa he is the father to one of my classmates, Miranda Sosa. He responded to  my question via email. When I did get a response I was shocked because I didn’t think he would say those things. Here are my following questions:

Q: What was the reasoning behind you becoming vegan?

A:I became a vegan because I was having health issue.

Q: Do you believe that becoming vegan was a drastic change?

A:I think that for some people it can be a drastic change for them, I know how to cook so for me it was just about making good wholesome food. So my instead of eating meat and dairy products I made substitutions. For example, for my cereal in the morning I used Almond milk, (has the same flavor of milk) and for meat products I used beans and made beef patties. For me it was not a drastic change. (for my kids it was, because they don’t like good food)

Q:What is the hardest part of being vegan?

A:The hardest part was taking the time to plan out your meals, For example I work a lot on the road, so I had to makes sure I have food to eat. A lot of food has animal products in it. So I could not eat it. it hard because you can’t just run into McDonalds and get some fires. Because they have beef flavoring on them so a vegan cannot eat there, and just so you know a lot of fast food does not have Vegan options.

Q: How much has being vegan benefited you?

A:I feel that being a vegan has not benefited me as much as it would have any other person. I think that if someone became vegan it would benefit them a lot more than it did me.

Q:·  Have you seen a change in your health after changing your diet?

A:My health has declined even after 3 months of being a vegan, as my issues are not with what goes in my body but what stays in my body. My blood holds on to too much iron in the blood, and you can get a lot of iron from Lentils, spinach and other vegetables (that I have been eating a lot of) along with meat. So I think that eating more of these vegetables might have hurt me as much as eating meat.

After reading his answers I was surprised but he had a valid reason why being vegan didn’t work for him. By searching on the internet I believe that Mr. Sosa might have a disease known as Hemochromatosis. This is when you have iron overload causing it to affect your heart, liver, and other organs. To manage with this disease doctors advise you to stay away from high contents of iron or vitamin C and vegetables are full of those.  When Mr. Sosa became vegan his body continued to absorb an excess amount of iron. He said that he consumed a lot of green leafy foods such as spinach, but spinach contains more iron than red meat. 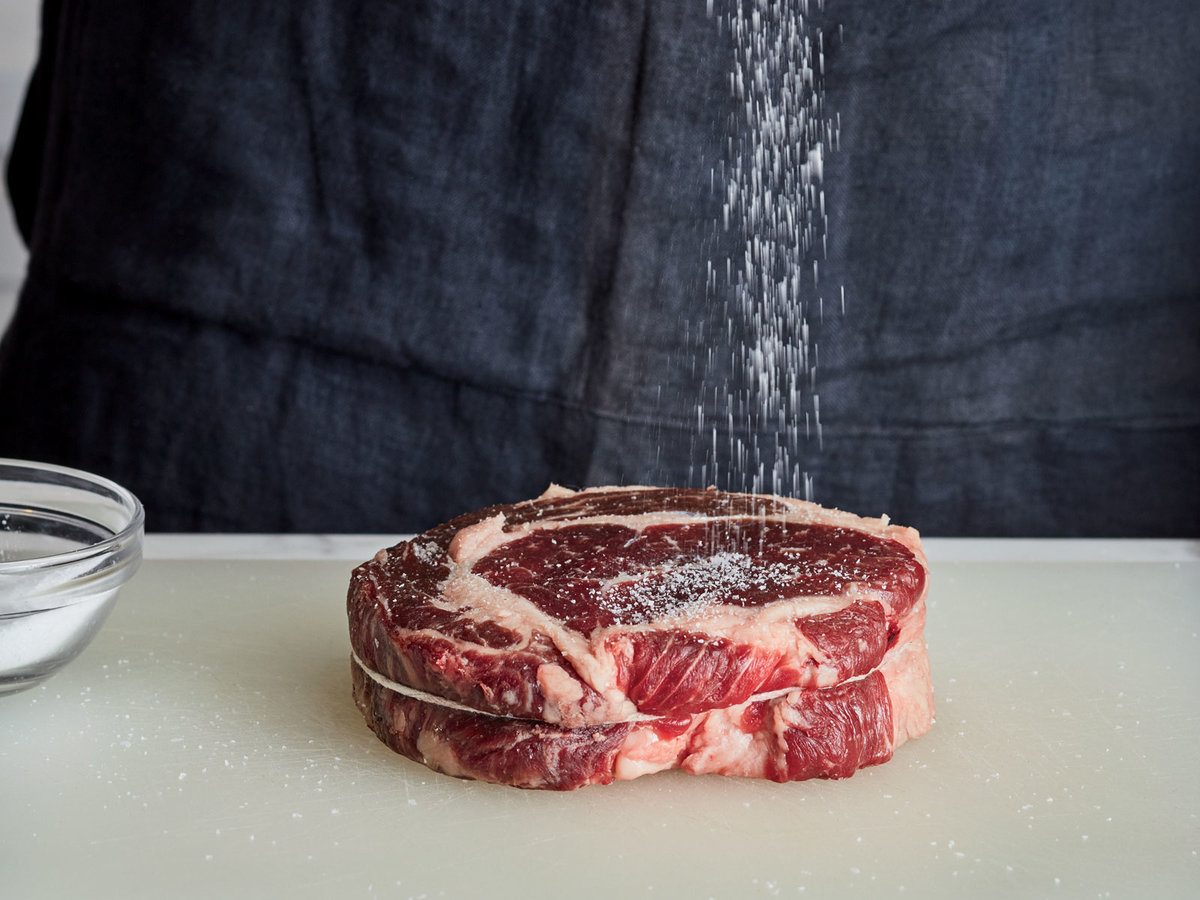 Which one is really good for you?

My next two interviews they were completely different from Mr. Sosa. I got in touch with my friend Nile Shareef-Trudeau because her and her family are vegan. I sent her my questions and she interviewed herself and her mother because this was the only way the questions could be answered at the time. This is the interview for Nile’s mom and this is Nile’s. Nile and her mother believe that being vegan is the epitome of being healthy, unlike Mr. Sosa because of his condition.

By doing both interviews I get different perspectives of being a vegan. I learned that being vegan isn’t meant for everyone. I also learned this by changing my food habits for six weeks. For the last part of my project I decided to not to eat meat for six weeks. I broke the six weeks into three sections. For the first two weeks I was a pescatarian which means that the only meat I could eat was seafood. Then the next two weeks, I was a vegetarian, and the last two weeks I was a vegan. During the six weeks I gained 10 pounds because I wasn’t eating properly. The hardest part wasn’t the fact that I wasn’t eating meat, but that most of the time I was hungry unless I did a meal prep. When I was vegan (which I did not continue for two weeks) I learned in order for me not to starve I would have to carry food with me, everywhere I go because there were never any vegan options. Instead of me being vegan I went back to eating dairy and fish.

Great post. Your agent of change can include some way to inform people about their eating habits.

This post is really good! You included a lot of hyperlinks which was informative. Maybe for your agent of change you could maybe do a presentation about being vegan or have a vegan dinner with some friends.