In the movie, The 40 Year Old Virgin, the main character Andy Stitzer(played by Steve Carell) is a 40 year old man who has yet to really lose his virginity and may have yet to be in a relationship. At the beginning of the movie, he is playing poker with three of his friends and he decides to make up a story of him engaging in sexual intercourse with a woman. As he is telling the story his friends catch on and realize that he’s a virgin when he compares the breasts of his fake girlfriend to a bag of sand. His friends then decide that they will do everything in their power to help their friend(Andy) get laid by trying to hook him up with a bunch of women. 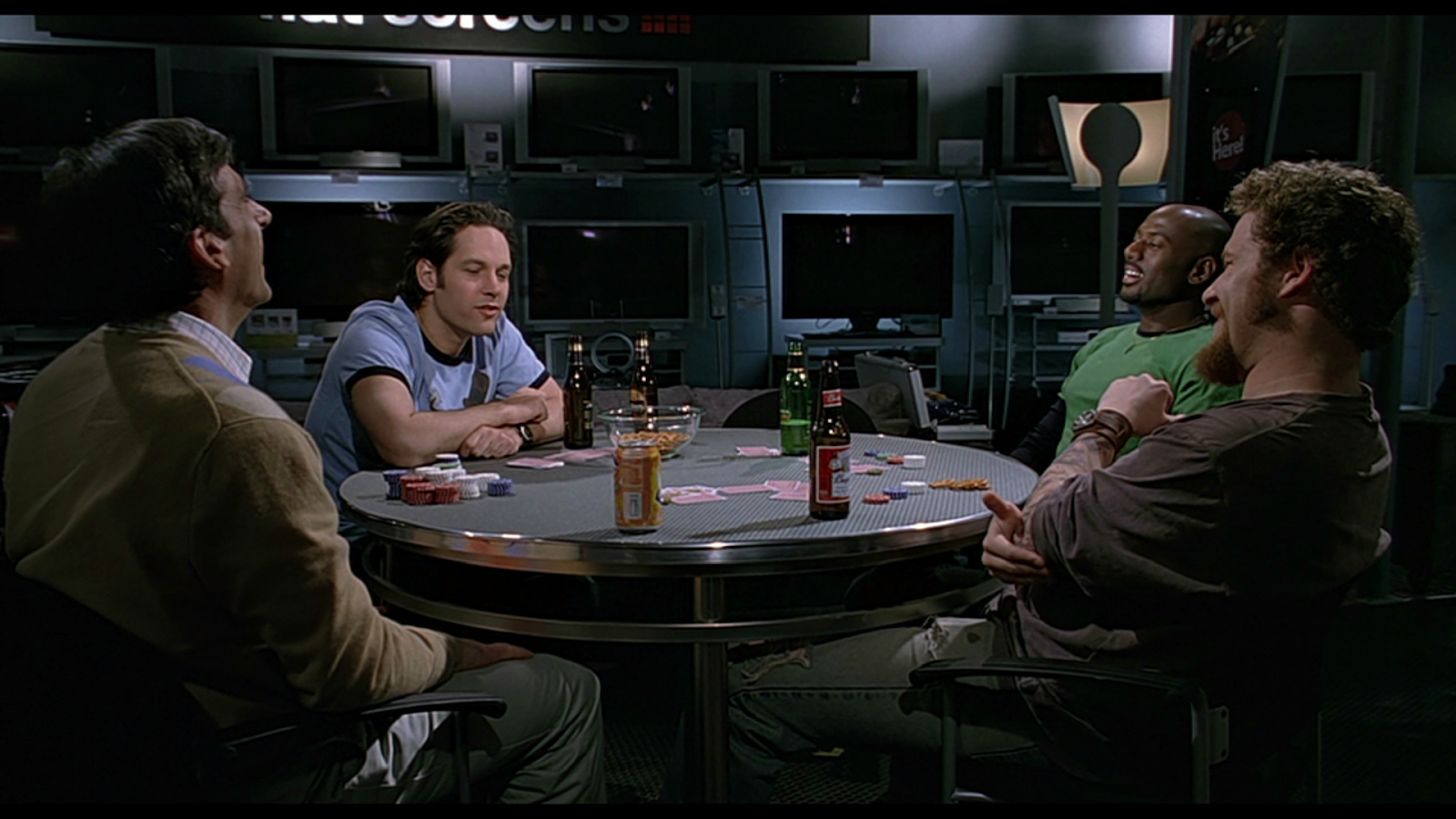 Comparatively, in The Taming of the Shrew, Petruchio is a man who is currently single and he hears that a really rich father has forbidden his youngest of two daughters(Bianca) from getting married until the older daughter(Katherine) can find herself a husband. Petruchio really heard about this because several of his friends loved Bianca and wanted to marry her so Petruchio volunteers to marry Katherine. When he proposes the idea to Katherine’s father, he is told that he must win the love of Katherine.