Posted by Sydne Hopkins-Baker in English 1 - Dunn on Tuesday, April 9, 2013 at 1:18 am
In Ms.Dunn’s english class orange stream wrote quote analysis about a character from Shakespeare’s Macbeth. I wrote about Lady Macbeth, she’s Macbeths crazy wife. In the beginning the once charming Lady Macbeth, was an intelligent, seductive woman who would use her charm for vicious deeds, until her plans change and she ends up ashamed of her ways. Lady Macbeth would use her charm for evil ways. She had one goal and she wasn’t going to stop until she got what she wanted. I liked Lady Macbeths character because she was insane. I think Macbeth wouldn’t be such a good book if it wasn’t for Lady Macbeth. She basically started it all, if it wasn’t for her Macbeth would have never turned out the power hungry dictator he turned out to be.

​For my creative I have two different parts to it.The first part I have a mini story of Lady Macbeth's point of view of everything. I added details that talk about her childhood, and how she met Macbeth. It gives more story/detail to Lady Macbeth. Shakespeare really didn’t give background on Macbeth or Lady Macbeth. I like knowing a little bit about the character and they because who they were.  The second part I made a short film of what I wrote in the story. The film has pictures in it. The film also adds dramatization to the 6 quotes I had in my Lady Macbeth Essay. This is the little kid in me but I love pictures. The book has to be really good for me not to care about the book having pictures or not. Some points in the book needed pictures, the scene with the witches would be ten times better if there was a picture of them dancing. Creating the video was a little hard. You want to make sure it’s not too long where the people won’t want to see it. It also takes a while to make an iMovie so it takes time and patience. The hardest part was trying to find the perfect background music. I wanted to do something from Scotland. It’s rare that you find nice bagpipes that won’t kill your ears. I finally found a song on iTunes that was perfect. The worst part was edit the movie because not everything goes the way you want it.  Overall I'm proud of my work, I think I did a good job on it. I’m most proud of the pictures for the quotes. My original idea was to have my friend pose as the pictures but that didn’t work. So I drew one picture I found some and added the quotes. I love the quotes I think some of them are really deep.

If I could change my project I would want to use a calmer version of the bagpipe music. I would also  like my friends to act out the quotes. That would be so cool to use diffrent people to see how they felt the quotes should look like. I’m still new to using iMovie so Tiarra helped a lot. When I watched her movie it gave me ideas to how to make my movie better. The projects from orange stream are really creative. From viewing their projects I learned new things from each person. I didn’t know that some people were artistically creative like that. What I took away from this essay is I love to free write. Doing my creative part I love making up stories, about people. using iMovie was hard but I like to experience new things, someday it might come in handy. 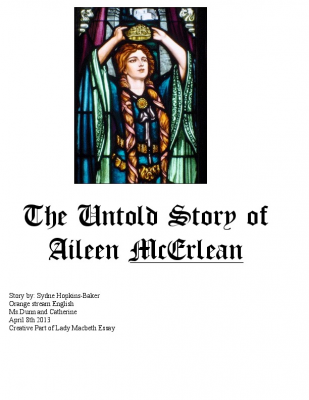 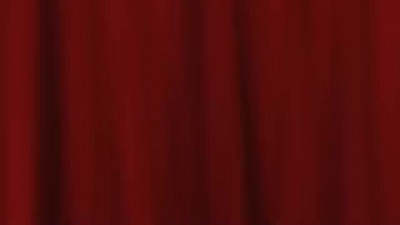