Here is a song of the months in español. ENJOY!!

Study these flash cards
In Spanish the way to write the date is, day-month-year, and in the American way it's month-day-year. 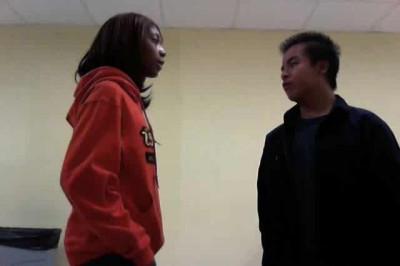 Me gusta how you wrote how to pronounce each month !