Two  Sundays ago I walked around the city with my mom and took some pictures of the tall buildings.It was windy, but me and my mom survived, we walked to 30th street up toward the bridge on Schuylkill River to take a good  picture of the city.https://docs.google.com/document/d/1lSvMeJUmNnhbMoaLe4A-UnbLe8hMga5wY_CxSxMvZsY/edit. I took like nine pictures on my phone. This is a hard picture to take because it was a hard angel because it was when we were walking to catch the trolley in 22nd street.Trust me,it was really cold it felt like 10 degrees I hope you enjoy this doc.If the lights look green, it is really blue. 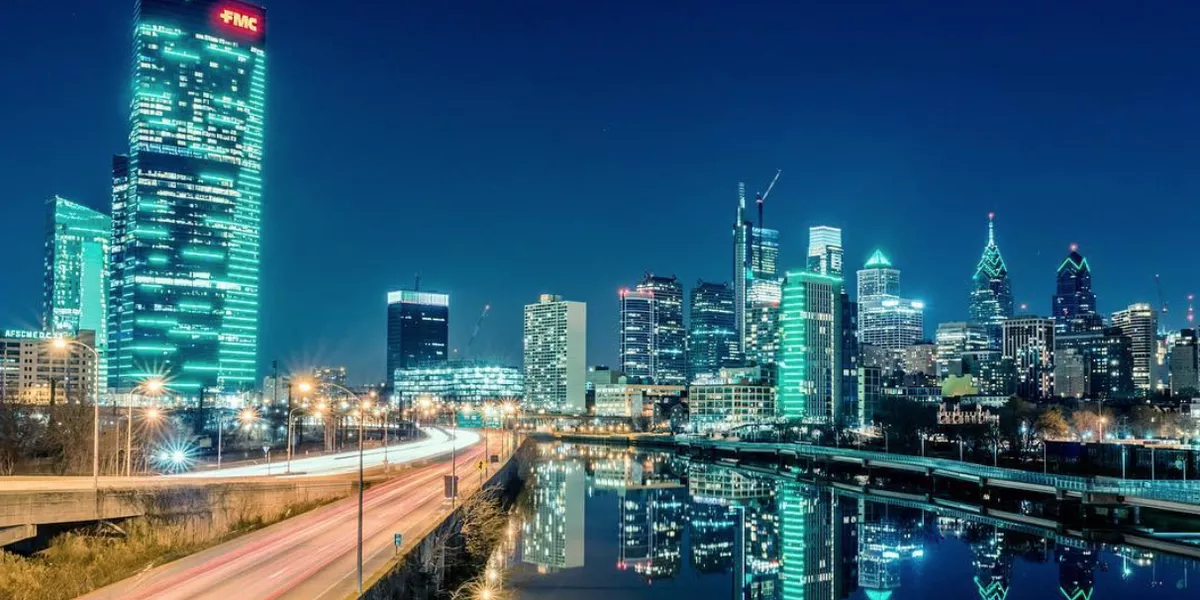 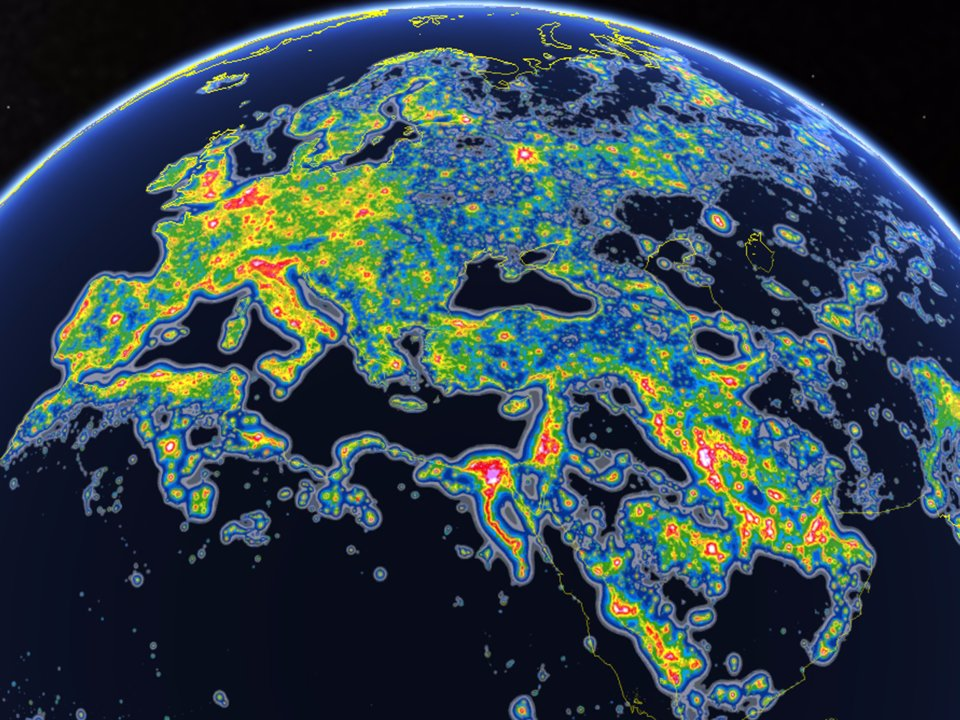 Great pic and info, maybe explain a bit more of your agent of change and what light pollution is.

Interesting post!! Great picture. You could explain a little more about it.