You might have been surrounded by trash throughout your childhood.

Although… you wonder why you see your streets and neighborhood struggling to be clean.

Some think littering is the problem but is it something we are willing to stop?

Even if you pick up the litter around your house, it just seems to come back.

Why? Maybe it’s because you just need to stay patient and wait until people start to notice.

So how did I make a change?

Well, before you continue on, please check on my previous posts, “Straws, Something You Find Everywhere” and “Something More Than A Litter Bug”. In my first post, I discussed about how plastic straws negatively affect our environment in ways of endangering animals as well as how we can avoid using these plastic straws by simply doing less. For my second post, I did an physical observation outside my neighborhood to collect photos of litter and some photos of straws to demonstrate how trash can be hiding from us.

Photos of my observation from “Something More Than A Litter Bug”

As I continued my journey in attempt to help solve this problem, I’ve been thinking about multiple ways I can be an agent of change. My first idea was posting flyers around my school and other places such as restaurants but as I was getting this idea approved, I was asked “What more could I do?” and this was when one of my ideas, that I first thought I could never do, popped up. On an article, asking if you were one of those “weirdos” who picked up litter, I was inspired to do something that involved with picking up litter. This article explained a personal experience on what happened when a lady picked up litter and caused an entire movement to spark up.

Inspired by the article, I was thinking about making a litter pick-up day where students will go out and see whom can grab the most litter in a certain amount of time. This idea sounded great on paper but the way to get this idea approved and make time for it would be risky. So instead of doing my pick-up day in school, I decided I might need to do this outside of school. This meant I wouldn’t be able to grab the most amount of people but I still continued this idea. I sent out some flyers to gather around 10 people and so the journey began on my litter pick-up conquest! 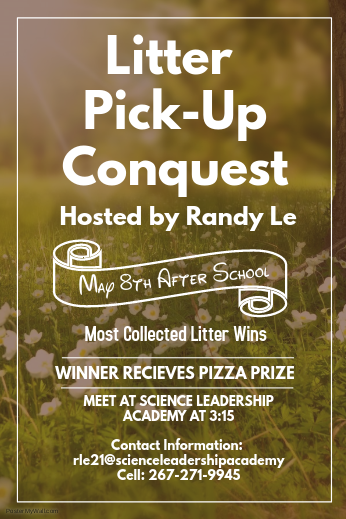 The flyer for the Litter Pick-Up Conquest

On May 8th, 2018, I rounded up the volunteers who let me know, the day of, and we began our fun adventure to find the most litter and pick it up.

Many of the participants stuck together but secretly, they were on their own. One of my participants, Jacob, was on his own most of the time and decided that he’d be a lone wolf and collect litter on his own. The tactics and locations were the key part to this conquest. Jacob went with the lone wolf tactic and end the end, he successfully won. 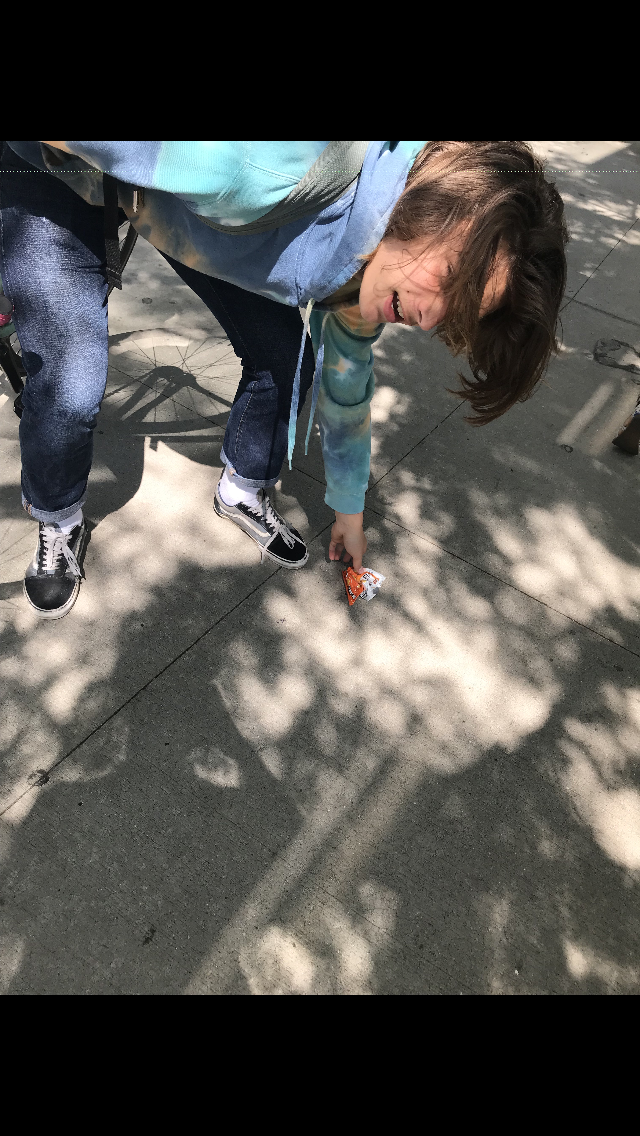 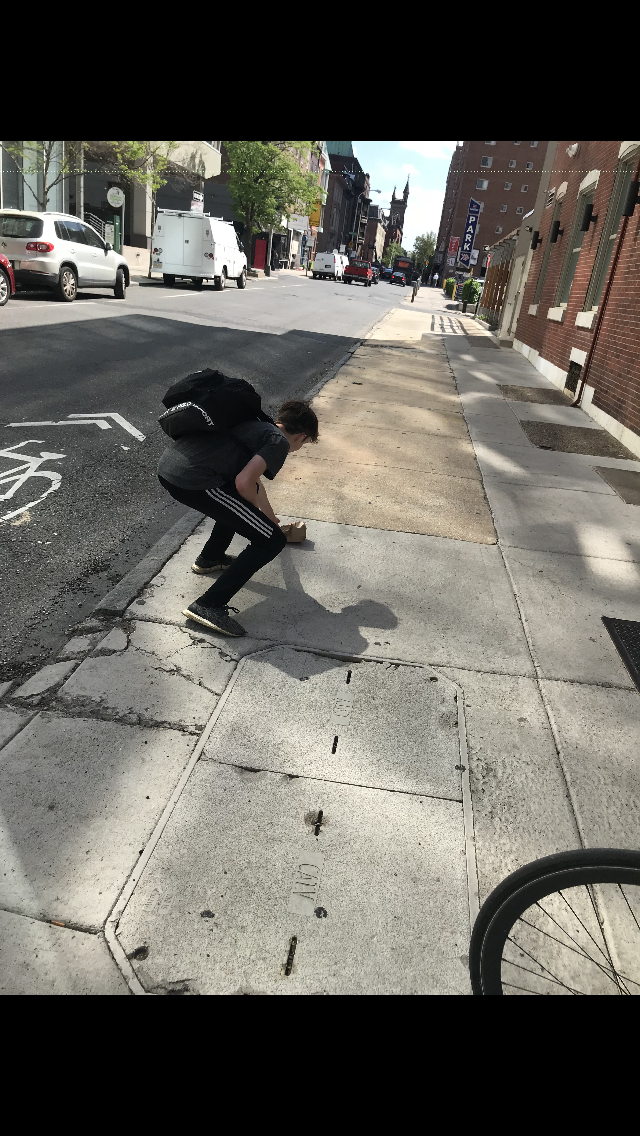 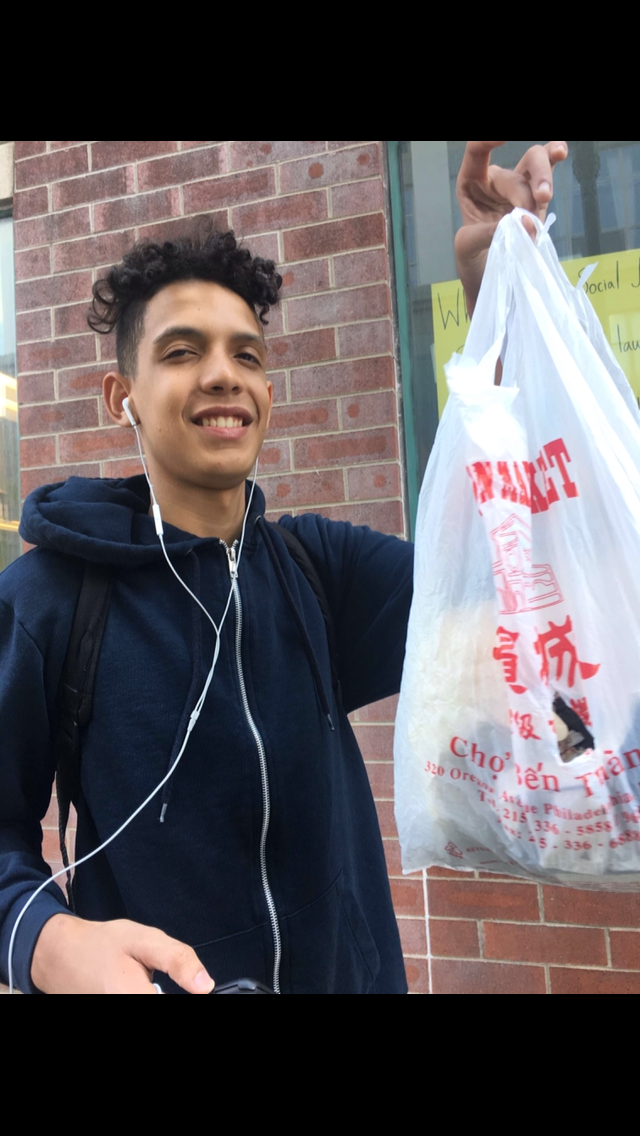 Photos of participants who collected litter in this event

In the end, I believe the purpose is to not litter in the first place. Even though we are cleaning up and picking up litter, we would not have to do this to if we hadn’t littered in the first place. I like to think back to my first blog post where I discussed on how you could actually do more by doing less. This meant that you were able to make a change by stopping the behavior of littering or using plastic straws.

Nonetheless, this was a project that I can be proud of. I came into the project, thinking that I had to do something that I did not want to do but as I progressed throughout the project, I realized this project can be something I would be proud to present in the future. I learned many new ways of problem-solving and one of them had to be about working around people. I realized that sometimes it is difficult to gather people for a project because there’s so many variables on what can happen at the last minute but I manage to solve this problem by constantly reminding them about the event and eventually I was able to have a decent amount of people.

Overall, I think there’s still a lot left for this problem to be solved because littering is one of those problems that may not be fully stopped but can definitely be reduced. I believe others and myself have done almost our full potential of solving this problem as of now with a project like this because we are still 9th grade students whom are all working to solve on our problems for this project. To end off with a bang, the winner of the conquest, Jacob Prunes, wanted to say “Winner, winner, please don’t litter!”

For my annotated bibliography, please visit the link here.