In the last post, I talked about my You and The World Project and how I picked illegal animal trafficking as my research topic. I learned how the rarer an animal is, the more demand there is going to be for that specific animal or animal product. Also, the reason why there isn’t that much information about the people selling these products is because they are big industries that provide financial support. Furthermore, illegal animal trafficking is also usually done by people who are local and who live in low income neighbourhoods, which is why they end up turning to illegal animal trafficking. 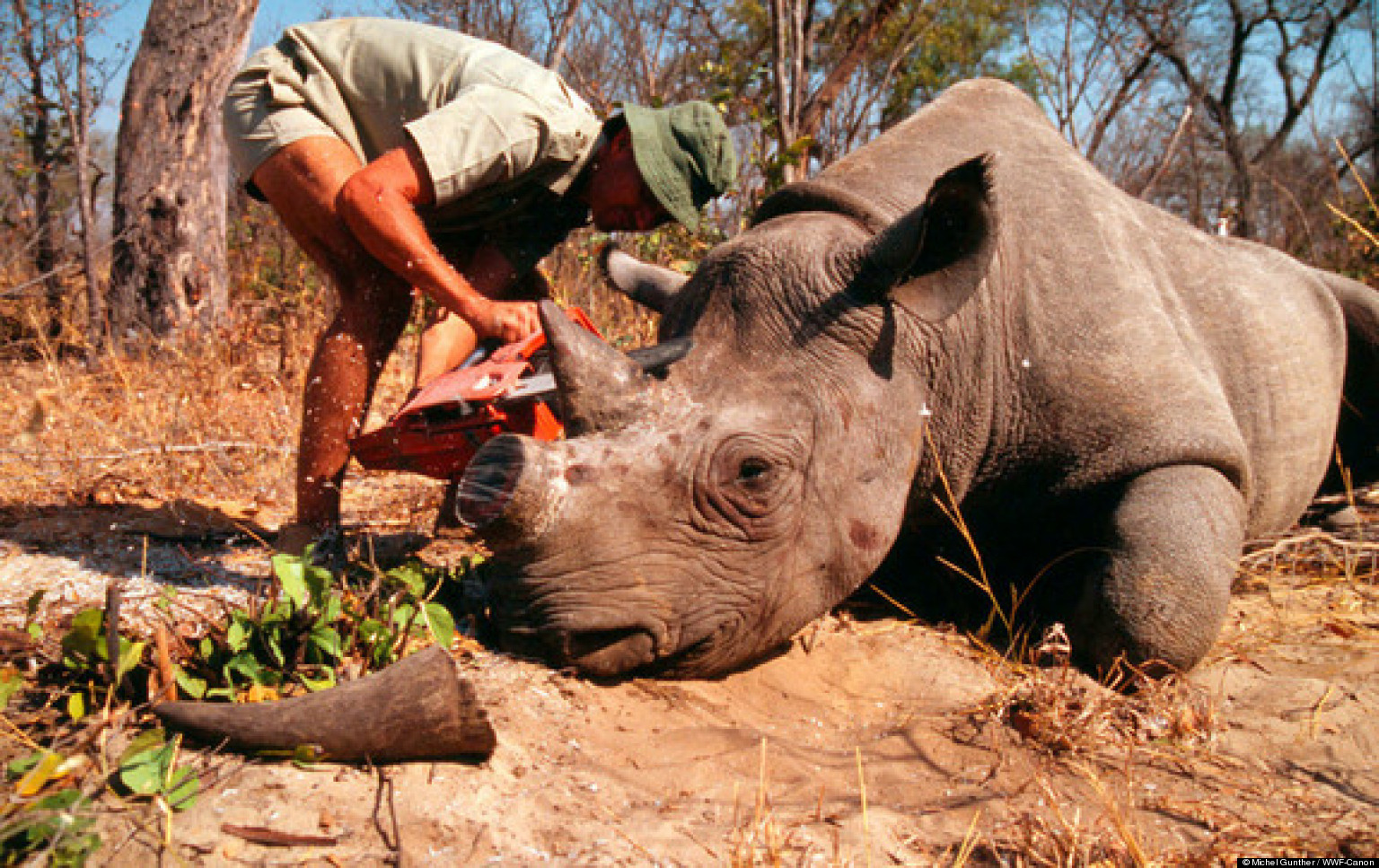 Ivory being cut from a rhino to be illegally traded. © MICHEL GUNTHER / WWF-CANON

When live animals are trafficked, they can suffer from malnutrition, stress, depression, loneliness, and even death. According to an article from PETA (People for the Ethical Treatment of Animals,) animals have a mortality rate of 80-90%. From the same article, I also found that 90% of reptiles trafficked die within a year. When wildlife animal buyers realize they cannot care for animals, they abandon them by setting them lose to the wild or leave them outside of a zoo. This can cause animals to either die of starvation or to end up becoming an invasive species. Buying an exotic animal can not only be harmful to the animals themselves but also to humans. The article states, “Parrots and other exotic birds can transfer potentially deadly pathogens such as psittacosis, salmonella, and even avian tuberculosis to humans.” This shows how humans can gain all kinds of diseases from the wild animals they buy. It also says that “With the number of inspectors, we are able to physically inspect 25% of wildlife shipments.” Even with the regulations that are put to protect wild animals from being illegally traded, the laws are barely enforced. 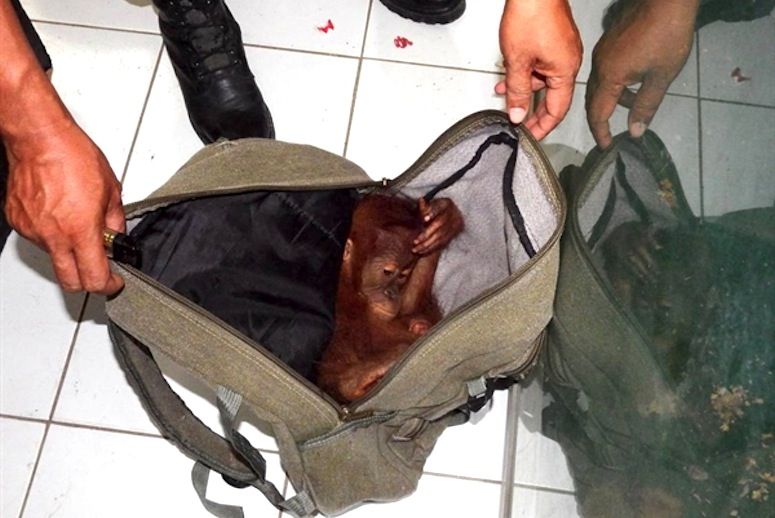 One of the biggest contributors to the illegal animal trade is people who buy exotic animals to keep as pets. According to the The National Humane Education Society, “For one, many owners do not have the knowledge or financial ability to adequately replicate a wild animal’s habitat within their own homes. Second, many exotic pets, such as hedgehogs and sugar gliders, are extremely small and can be easily crushed by furniture, closing doors, rowdy children, etc. Birds, specifically have the unique ability to fly away, only to die in temperate climates once the outdoor temperature drops in the winter. Third, not all veterinarians treat exotic animal patients.” This shows how just because people want to have a “cool” pet, they can end up hurting both themselves as well as the animal they are taking care of. 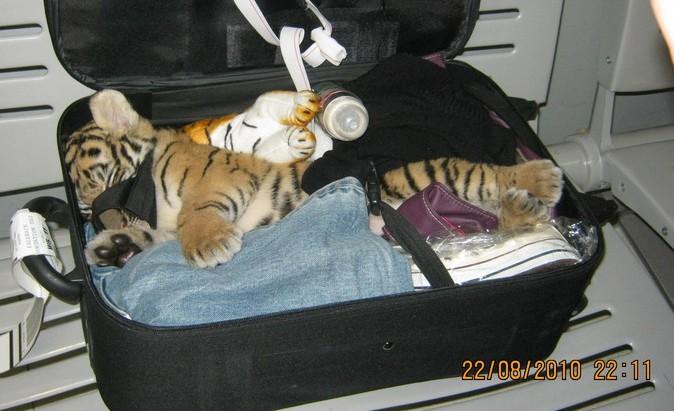 After all this new research, and learning so many new interesting things about wildlife trafficking, I decided to conduct my own research. I interviewed Susan Lieberman, the Vice president of the WCS (Wildlife Conservation Society.) In the past, she had also worked for the WWF-International as the Director of the Species Programme. She also worked for the US Government at the US Fish and Wildlife Service. She has a PhD in tropical ecology. Dr. Lieberman has also worked on the intersection between science and law. This is why I thought she would be the perfect person to interview. 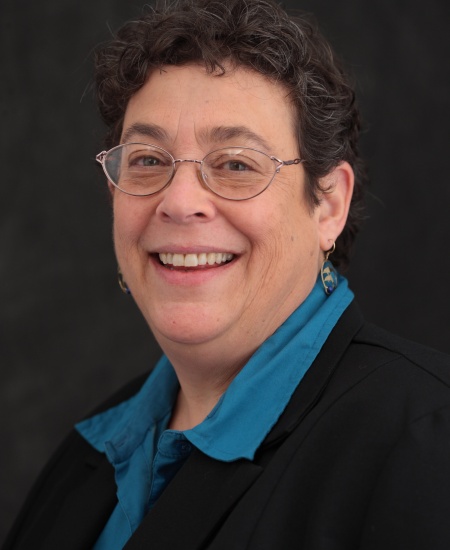 For my interview, I really wanted to ask questions that would either expand my knowledge about a certain topic or teach me something completely new. From my interview with Susan Lieberman, I learned many new aspects of wildlife trafficking as well as got a more insider look on what things were really like and on how deep and widespread the problem is. Here is a transcript of the interview I did. I also learned more about the ways that both individuals and government institutions could help stop this illegal trade. Some questions that I am now left wondering about is why don’t people know more about this issue and why don’t governments enforce the laws more to protect animals? 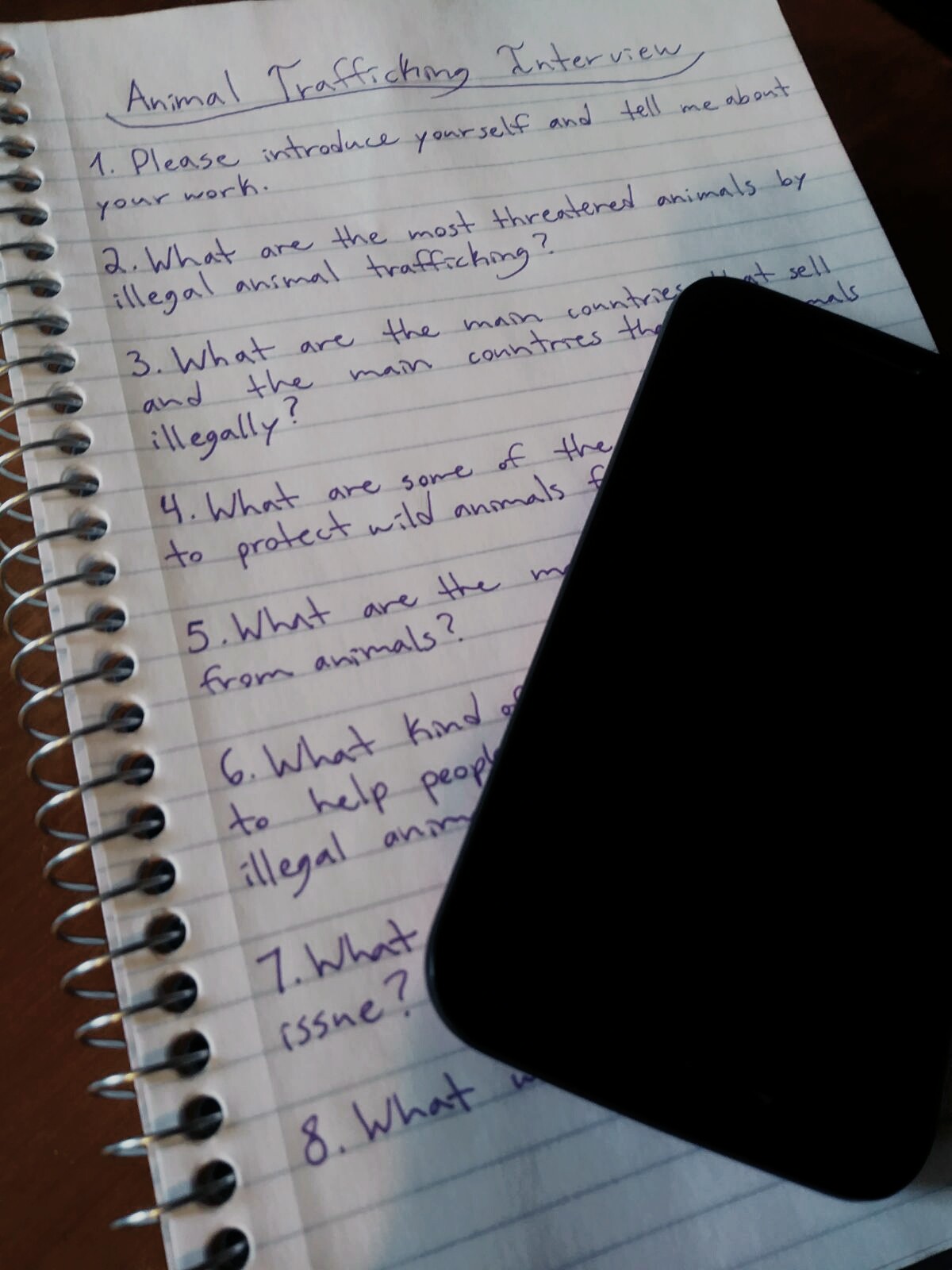 All of these new things that I learned make me want even more to help stop this horrible trade. Now I know that there is more that needs to be done because if we don’t do anything, animal species could become extinct. For the last step of this project, our Agent of Change, we have to physically do something that is going to help end the problem that we picked (illegal animal trade.) For this, I am not sure what I want to do. I am thinking of maybe posting a video or poster on social media to help inform people about the problem. Finally, I hope you learned about the problem of the illegal animal trade and you help spread the word because we can all help make a change.

It was so heartbreaking reading this, your writing was really well written. Your interview was really good too. Your ideas and your sources are great!!! I am excited to see what you are going to do for your agent of change.

Have you actually seen an animal be illegally smuggled before in person?

I recommend finding organizations on illegal animal trade to see what is currently happening that is trying to stop them.

For your agent of change, I believe you should try to raise awareness because this topic doesn't seem to popular and most of the illegal smuggling happens without anyone knowing besides the person doing it.

I really like the interview that you did. It was really insightful. I wish I could help you with the agent of change, but I have no ideas at all. :(