Comparing The Taming of the Shrew and 27 Dresses

Both in The Taming of the Shrew and 27 Dresses, there are characters who wish to win someone’s love in means that are not natural nor romantic. Jane can best be compared to Petruchio in this sense, however, because Jane ends up with another man entirely, the movie implies that women do not know what is best for them, especially in regards to love.

In The Taming of the Shrew, Petruchio is adamant about wooing Katherine to be his maiden, and has set up elaborate ways in which to tame her into his wife. In 27 Dresses, Jane is madly in love with her younger sister’s fiance. Because Jane has been a bridesmaid in 27 different weddings, she completely does not accept the idea that her sister will be marrying the man that she loves. Jane, although selfless in her ways, can be compared to Petruchio because both of these characters wish to “win” a person. However, with a woman as a pursuer, because she ends up with another man entirely, it implies that women do not know who is best for them and need a man’s confirmation.

“Why, that is nothing: for I tell you, father,

I am as peremptory as she proud-minded;

And where two raging fires meet together

They do consume the thing that feeds their fury:

Yet extreme gusts will blow out fire and all:

So I to her and so she yields to me;

For I am rough and woo not like a babe.”

In this part of the play, Petruchio is describing to Baptista his precise intentions in making Katherine fall in love with him, disregarding any and all arguments against his intentions. Petruchio does not find love or the potential of it in Katherine, but instead wants to use this marriage as a status symbol because of her riches. In this sense, Petruchio is trying to prove something to himself by doing so. 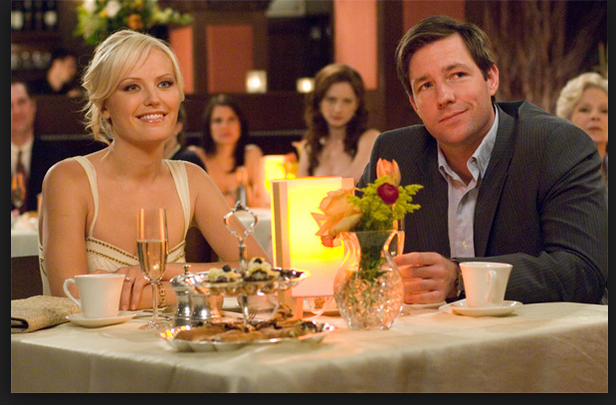 In 27 Dresses, because Jane has been the bridesmaid in so many weddings and has yet to have one of her own, also finds that getting married will benefit her in a similar sense. She wants to prove to her family, friends, and herself that she is worthy of marriage, and is adamant about marrying the man that her younger sister is engaged to.

“Then God be blessed, it is the blessed sun,

But sun it is not when you say it is not,

And the moon changes even as your mind.

What you will have it named, even that it is,

And so it shall be still for Katherine.”

In this scene of The Taming of the Shrew, Petruchio is convincing Katherine that the sun is the moon, and once Katherine agrees with him, he then changes his mind and convinces her that the sun is in fact the sun. Then, Katherine gives up on any rebuttal and decides to just follow whatever Petrucio ends up saying, and tells him he is and will be correct regardless. This scene shows that, regardless how minor the decision is, women are incapable of coming up with reasonable conclusions in any situation, and cannot speak for themselves without their thoughts or feelings being validated by a man’s. 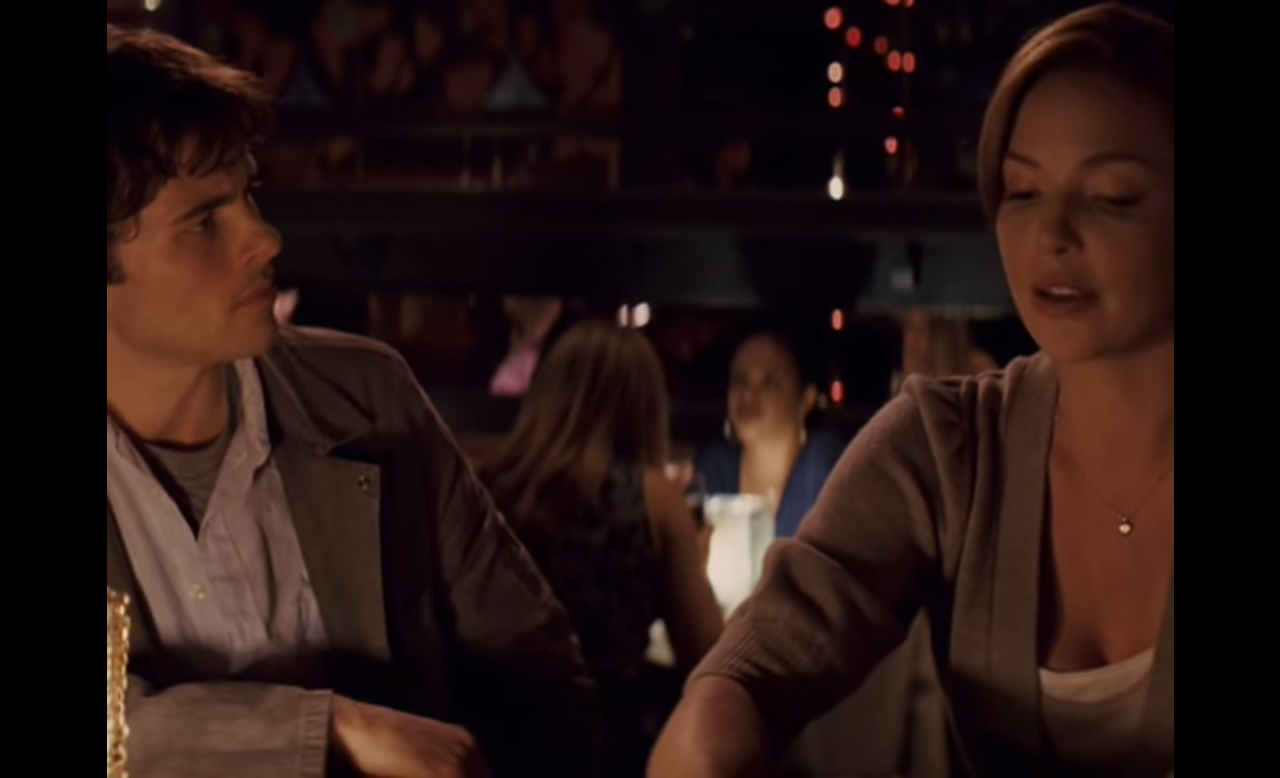 In this scene of 27 Dresses, Kevin is suggesting that Jane say “No” to her younger sister, because she’s convincing Jane to do absolutely everything for her wedding. He then asks Jane if she’s ever said no before, and persuades her that she should be able to say no to her sister. The interesting conclusion that this scene presents is that Jane needs permission to say no. Before Kevin suggested she speak her mind, this scene makes it seem as though Jane would have never thought of doing so before. Interestingly, Kevin has a similar impression on Jane that Petruchio has on Katherine. Petruchio asserts very clear, authoritative power over Katherine. Kevin, although tactfully and subtly, introduced his feeling of entitlement over Jane, by making it as if he’s granting her liberation.

In both the movie and the play, there is a recurring theme that promotes the idea that a spouse/partner is a status symbol or an asset, which of course alters the expectations of courtships and relationships. Both Jane and Petruchio aspire to get married simply to show that they are able to sustain a marriage, essentially for the improvement of their self worth. However, Kevin and Petruchio are representations of how the patriarchy affects men’s expectations for women counterparts; Both Kevin and Petruchio felt as if they were worthy of giving Katherine and Jane permission to think or behave certain ways.  This is proof that these harmful ideologies have transcended time since the publication of the Shrew, especially in the Western World. These expectations also speak volumes about gender roles and how they’ve sort of changed shape over time, instead of gradually fading from society entirely.