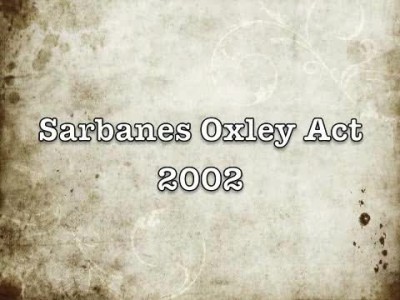 My first law choice I had was about managing big businesses in America -  The Sherman Antitrust Act. However this Act was old and had littlelegislative information backing it. I chose a more recent Act that had to do with the same topic on big company control. I wrote out a quick summary and saw that it'd be easy to read and record myself reading it. But then after i had the audio i thought it'd be easy enough to put pictures with it as well. I had challenges with researching and writing up the text behind it and gathering pictures as well which too a long time to find and load into the video. I would make it longer and add more photos as well if i had the chance. This was one of the quickest passed laws. It took less than a month to go from the planning state to actually releasing the law. It shows how many people wanted this kind of restrictions on businesses at that time. However the act contains some flaws and loopholes due to it's quick evaluation. The process that the two bills went through to become one. They created an entirely new committee to oversee the edits. Before then there was evaluation and then either a yay or nah to the bill. Now the congress has power to create a new bill made up of two or more very closely similar bills.