Comparing “The taming of the Shrew” to “Peeples”

Fathers normally have control of their daughters relationships because fathers are so overprotective of their daughters. In the play “The Taming of The Shrew”, Baptista has full control of the relationship. Some suitors want to have Bianca but he won’t let them have her until the eldest daughter, Katherine, is married. After that he makes sure Katherine is married so Bianca can have a husband too. In the movie “Peeples”, Grace who is played by Kerry Washington goes to see her family but leaves her boyfriend, Wade, home. Her boyfriend comes to her hometown anyway, only to find out Grace hasn’t told her parents that she is dating anyone. Her father doesn’t like her boyfriend because he thinks that he isn’t serious about his daughter enough to marry her even though secretly, he came there to propose to his daughter.

The difference between these two texts shows how fathers are overprotective of their daughters. They want to have control over their daughters relationships in order to make it seem like they are the boss and are in charge of what happens to their daughters life. Years ago, men who wanted to be in relationships went to the father in order to have access to the daughter. In modern times, a father tries to put fear into the guy who wants his daughter so that he will be the guy that he wants the guy to be.

“That is not to bestow my youngest daughter, before I have a husband for the elder.”

In this scene, Baptista has control of the relationship. The suitors want to be with Bianca but in order for them to do that, the eldest sister Katherine has to get married first. Baptista has complete control over the relationship. Gremio came to Baptista to tell him that he wanted to be with his daughter but it didn’t work out that way. Instead, he mentioned that Bianca had to wait until her oldest sister weds symbolizing that he has the power and control over their relationships and what happens in their life when it comes to love and who to be with.

Fathers tend to have an impact on their daughters relationships even when they aren’t physically there. 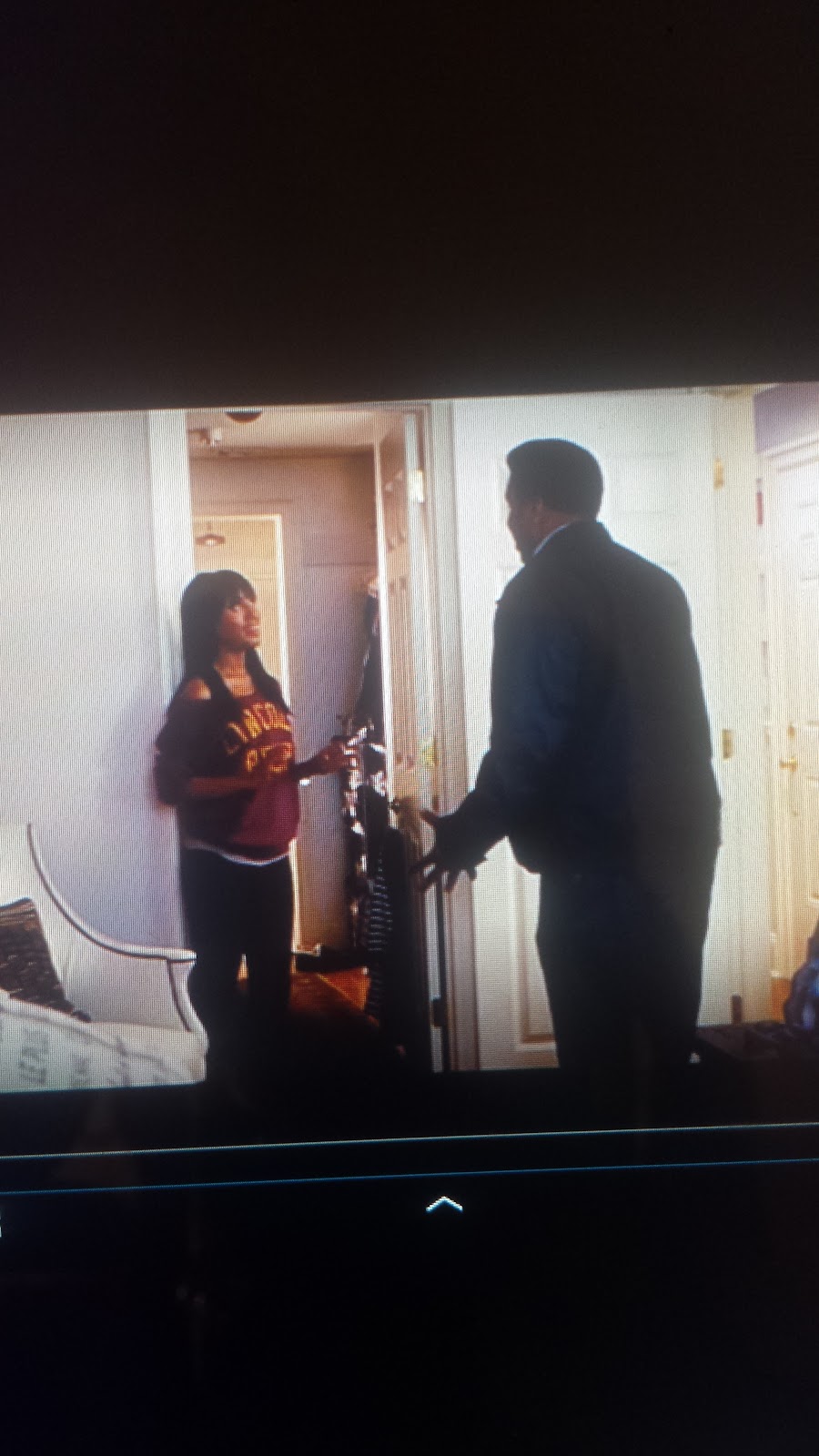 In this scene of the movie, Grace and Wade are having a discussion about him not going to her parents house so she leaves him at their house. During this conversation, Wade says to Grace “This is about your father. You empower him. You are a lawyer with the United Nations but you need a permission slip signed by daddy so I can be your man.” Grace is afraid to have Wade meet her parents but in particular, her father. This quote proves that her father still has control over her relationships. She says in the movie, it has nothing to do with her father but if it did not, she would have been introduced him to her parents. Grace’s father still has power over her relationships which could be a good and bad thing. In the scene, Grace’s father has a power over their relationship that is present without him being physically there. In the book, “The Taming of the Shrew”, Baptista has a power over both of his daughters by forcing one to get married so that the guys would desire Bianca can have her.

“On Sunday next you know, my daughter Katherine is to be married. Now on the Sunday following, shall Bianca be bride to you, if you make this assurance”

As Gremio and Tranio are discussing who has more to offer to Bianca to get her love, Baptista stops the gentlemen in their tracks when he says “on Sunday next you know, my daughter Katherine is to be married. Now on the Sunday following, shall Bianca be bride to you, if you make this assurance.” Baptista in this quote, tells the guys if they can get Katherine to be married than one of them can have the key to Bianca’s heart. Baptista is again using his power to his advantage. He is making a point that he has the power in his daughter’s relationships. The guy went to approval to marry the girl but the father has the control of the relationship. Baptista is using this to control not only his daughters but the men as well. If he thinks they don’t offer a lot of financial stability for if they die, then they won’t be with his daughters. Baptista likes to be in control of his daughters relationship and he will remind his children that he is the one in control of them. 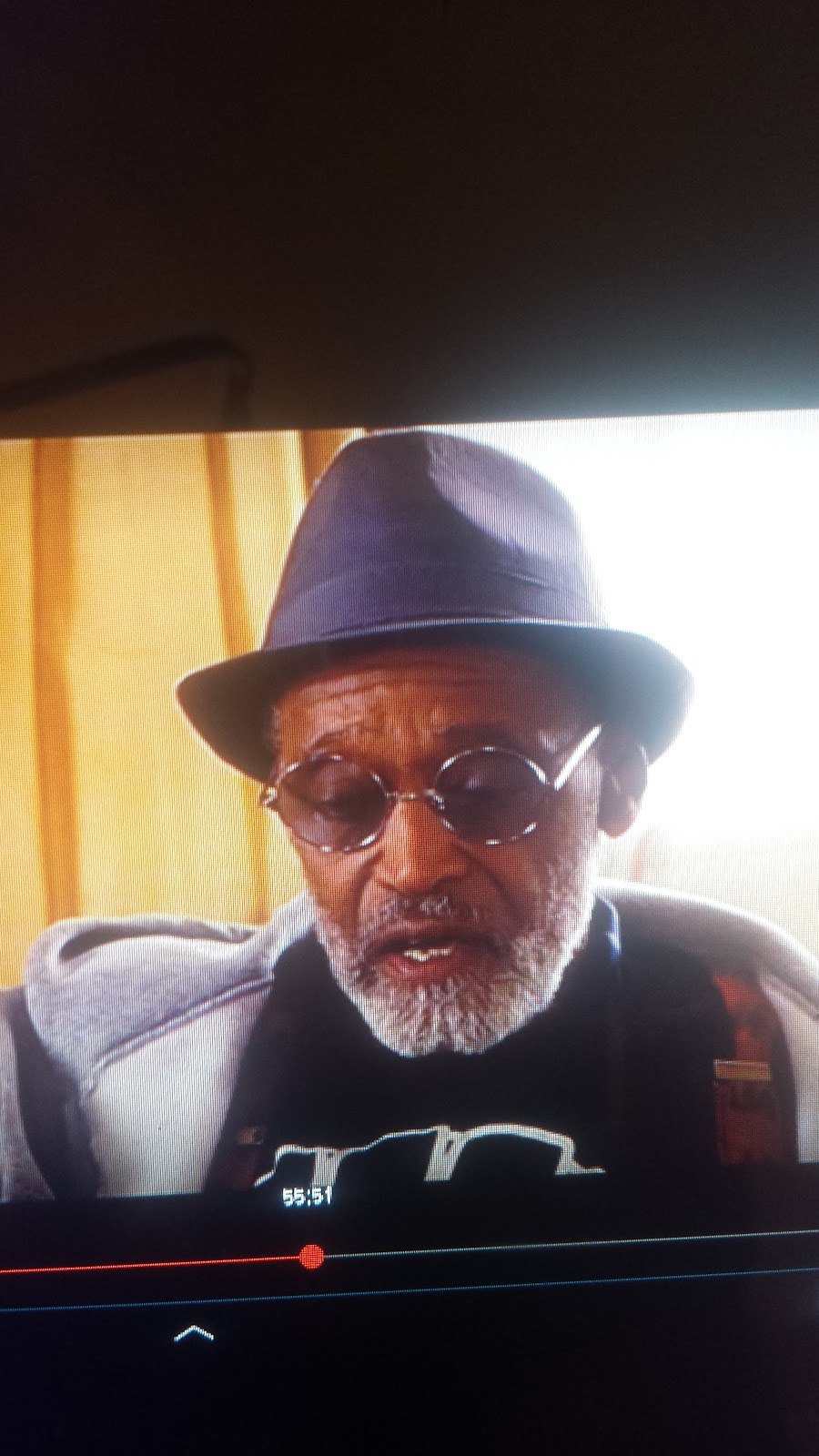 At this point, Grace’s boyfriend, Wade is having a meeting with her father and her grandfather. Things seem to be going pretty well but things make a 360 when Wade says that him and Grace are just “kicking it” when her father asks what is his plans for the future. After that occured, her grandfather said “I suppose a man has to decide when he wants to stand up and be a man.” This quote shows how important it is for a man to want to marry a female and not play around with females feelings and the relationship. While her grandfather was putting a lot of pressure on Wade at that moment, Wade appreciated it. It made him determined to show how much he loved Grace to ask for her hand in marriage at that moment. Her grandfather also has control over her relationship because by saying that it put fear into wade. Grace reassured Wade that he was a man so that ended that. Her grandfather expectations of Wade is to be a man which consists of marrying Grace and to not be so childish. He has the expectation for Grace to be with a guy who has goals for their future and not someone who isn’t serious about commitment. Not only fathers but grandfathers want to have control of the daughter/granddaughters relationship so much that they make a comment on everything. Her grandfather put fear into him so that he will be who he wants him to be. By him saying that to Wade, it made Wade try harder to be perfect for her family so that he can marry Grace and spend the rest of his life with her like he planned.

“Doth watch Bianca’s steps so narrowly, Twere good, methinks, to steal our marriage, which, once performed, let all the world say no, I’ll keep mine own despite of all the world.”

In this scene, Lucentio is talking to Tranio about getting Bianca’s love and the haters that may occur if they be together. Tranio states that Bianca fathers approves the relationship his daughter gets into. Lucentio on the other hand, is not letting Baptista ruin his life so he doesn’t care. He will do anything to get Bianca to be his wife. Even when the world doesn’t think they would work out together, he doesn’t care because at the end of the day, he will fight for what he wants. In this case, Baptista doesn’t have any control over the relationship because Lucentio is willing to do anything to get what he wants. Baptista has very clear expectations of who his daughters should be with. The guy who offers her the most financial stability so she doesn’t have to worry about anything. He has this expectation that the guys Bianca should be with should be perfect.  Wade and Lucentio are somewhat similar. They both fight for what they believe in. Wade was told not to go to her hometown to meet her family but he did anyway and tried to make her family like him. He did things he thought her father would like to meet the fathers expectations. Lucentio doesn’t care about what people thinks because he will still get the girl that he wants at the end and he will continue to get what is his regardless of what the father thinks.

Fathers do not have control in this case but in most cases they do. 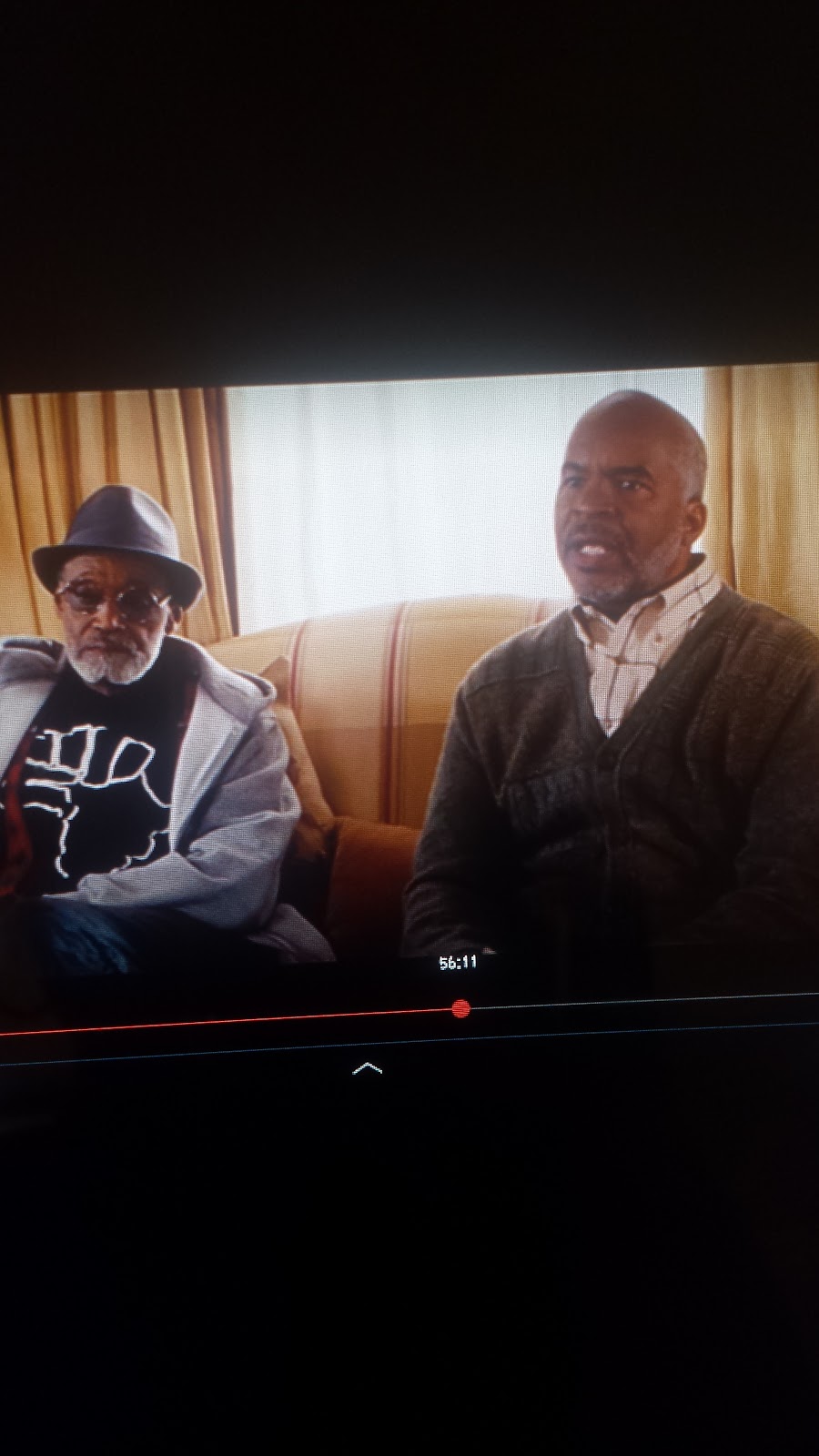 After Wade told Grace’s father that they had not had any wedding plans yet, Judge Peeples said to him  “I want my daughters to know what its like to be with someone who has the conviction to plan a future and not someone who just wants to kick it.” When her father said that to Wade, it put fear into Wade as to who was in control of the relationship. The father in this case, puts his input as to what he expects out of relationships for his daughter and if the guy who they are dating does not fufill his requirement then they aren’t the one for his daughters. Even though Grace will still be with Wade regardless of what her father says about him, her father still wants to let Wade know there will be consequences if he hurts her. This scene sounds like Baptista in the book “Taming of the shrew”. Grace’s father and Baptista are both demanding certain qualities for their daughters partners. They are both giving the guys who want their daughters expectations for what they should be like in order to get their daughter. Grace’s father and her grandfather actually cares about Grace while Baptista only wants Katherine to get married so he can get her out of the way so his favorite daughter, Bianca to get married.

The taming of the shrew and Peeples both dealt with Parents expectations on the relationship. In the peeples, Grace’s father cares about Grace and her relationship with Wade but expects a lot out of him. It was already enough for him to pop up at their house unexpectedly but now, he has to prove to her father why he deserves to be with his daughter and to marry her. The whole trip pressured Wade to be more than her father thought he would be and expected him to be. He broke his neck trying to be so “perfect” for Grace’s father, he didn’t take time to reflect on what he is offering Grace now and if it is good enough for her father. Mr. Peeples is an overprotective father. In Taming of the shrew, Baptista doesn’t care about Katherine’s happiness, just Bianca’s. Baptista has expectations on the guys as well but in a different way. Sometimes fathers can be very overprotective but sometimes fathers just want their children to get married so they can live their life. It’s not all about overprotective fathers but more so their expectations for the men who want to pursue their daughters and if they are “good” enough for their daughters. This shows that overtime, fathers expectations of the daughters boyfriend hasn’t really changed but the impact it has on the relationship and the impact on the guy it has, is important. Our attitude towards dating can be preserved that the fathers rule the relationship and had control of the men. Fathers are the one that makes the rules and challenges the men goals and aspirations of the relationship.