What Can We Do To Spread Pit Bull Awareness?

In my first post, I discussed the issue of the American Pit Bull Terrier, and spreading awareness in my community. I addressed how there are several negative media portrayals of Pit Bulls, as well as how the breed is heavily influenced by its treatment. For example, if a Pit Bull is treated abusively, it will act accordingly. For my second post, I did some original research about the issue by conducting a survey. In my survey, I received various answers. Many people did not know too much about Pit Bulls, while some had very positive experiences, and others had negative ones. From this survey, I was able to gain knowledge of people’s perceptions of Pit Bulls, and how I could positively impact this issue. After completing my original research, I wanted to do something more.

For additional research, I looked at Saved Me Animal Rescue’s website. Their mission is “to provide a safe, responsible, and loving home [to their] rescues.” They are a non-profit shelter, and  pull dogs from shelters that euthanize (“put down”) due to a lack of space. This means they are a no-kill shelter. This shows how Saved Me is dedicated to helping dogs in danger of euthanization, and making sure they have a chance at life. I personally think this is great because when dogs have to be euthanized, their innocent lives are taken away. While sometimes dogs must be put down because of extreme behavioral and health issues, it is often done because of overcrowding. 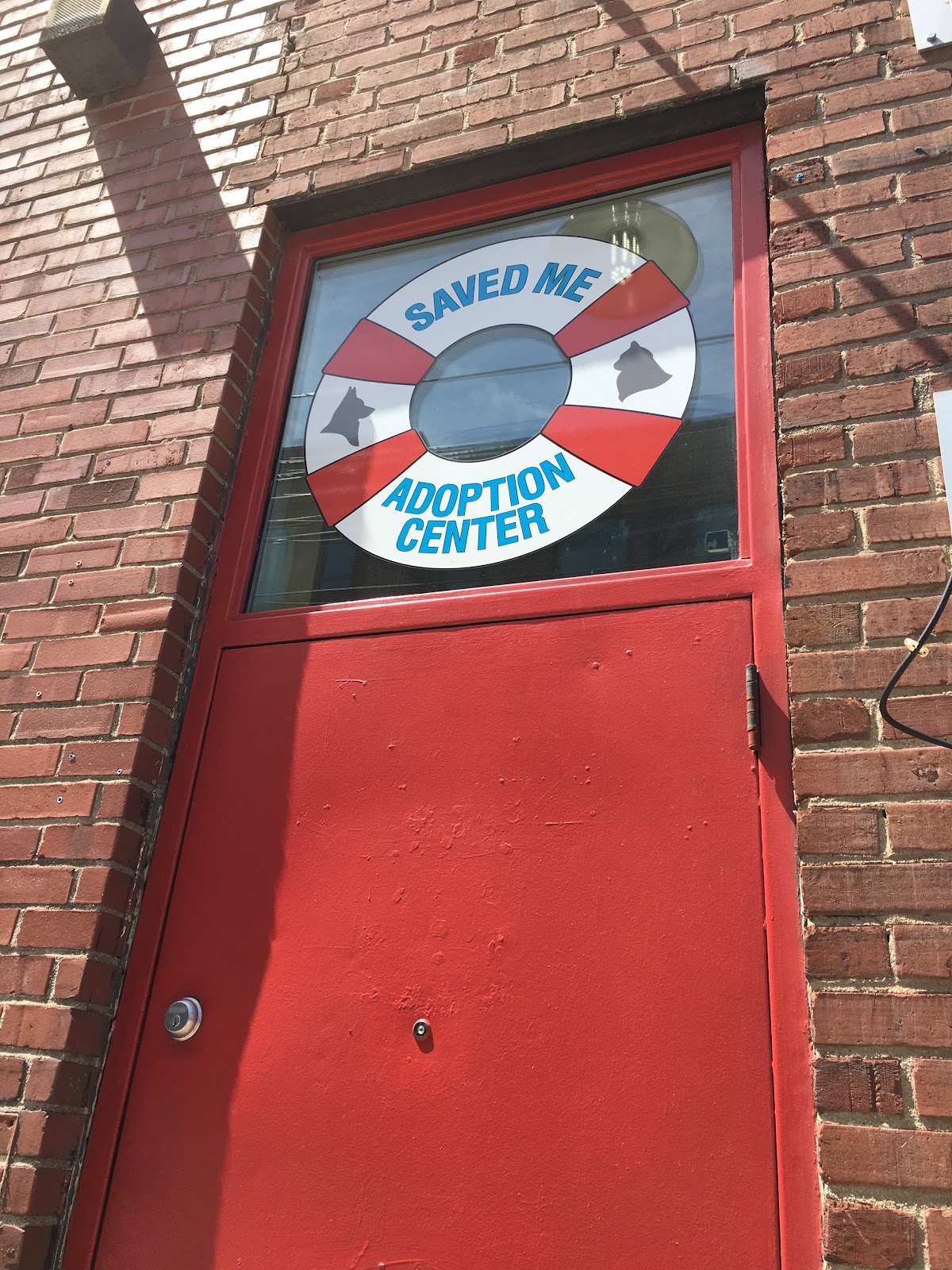 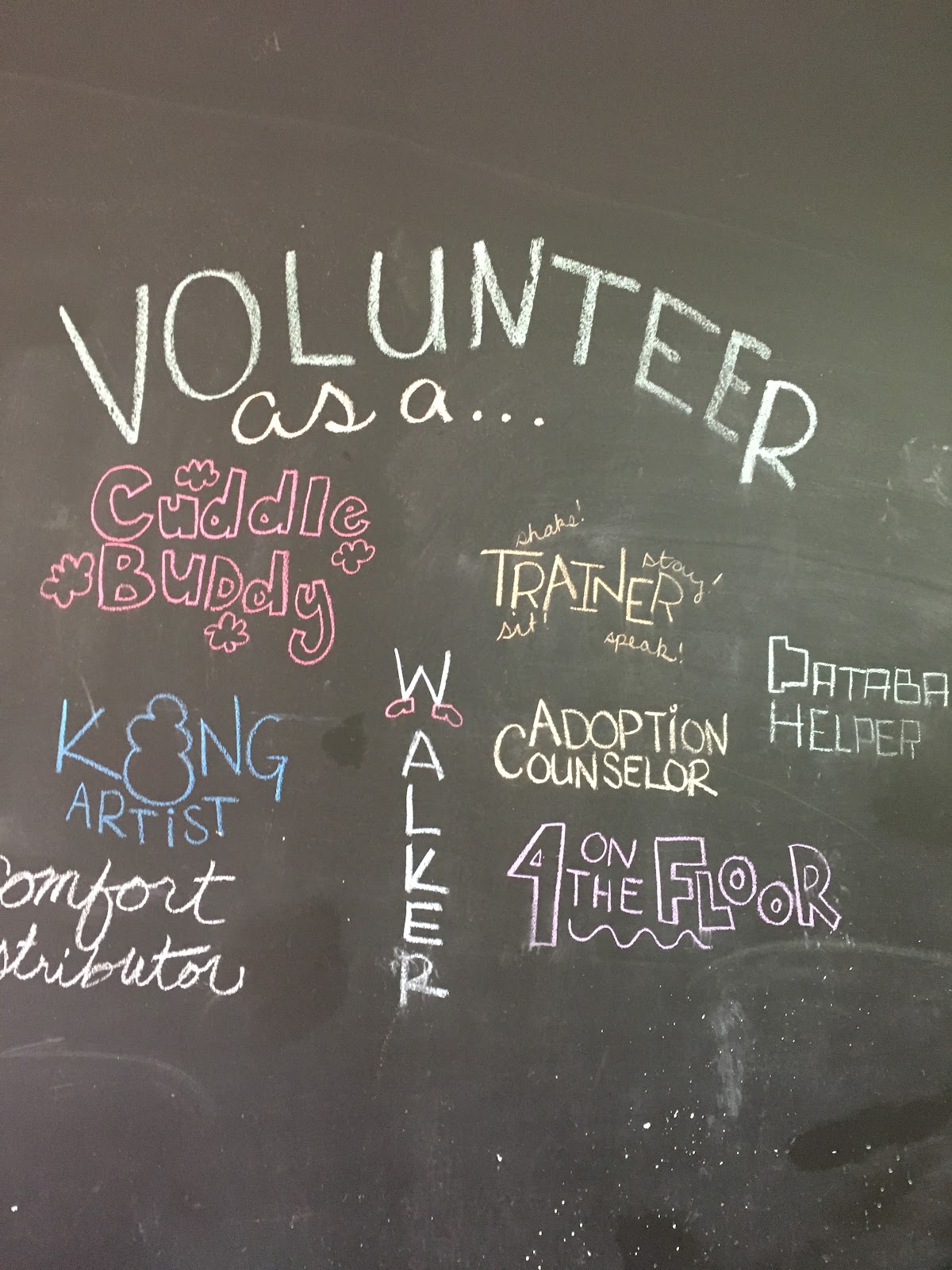 Euthanasia is especially common among Pit Bulls because they make up a lot of the shelter dog population. According to Save A Bull Rescue's Website, about 75% of municipal shelters euthanize pit bulls immediately upon arrival to the shelters. In addition to that, “Studies estimate that up to 1 million pits are euthanized per year, or 2,800 per day.” Almost 3,000 innocent dogs will be killed today. They also say 1 in 600 pit bulls born will ever be adopted into a good home. 1 in 600. These tear-jerking statistics make me glad that I support a shelter like Saved Me, which helps lower these statistics. Even the county shelter has already euthanized 371 dogs (including owner-intended), according to April statistics on their website. 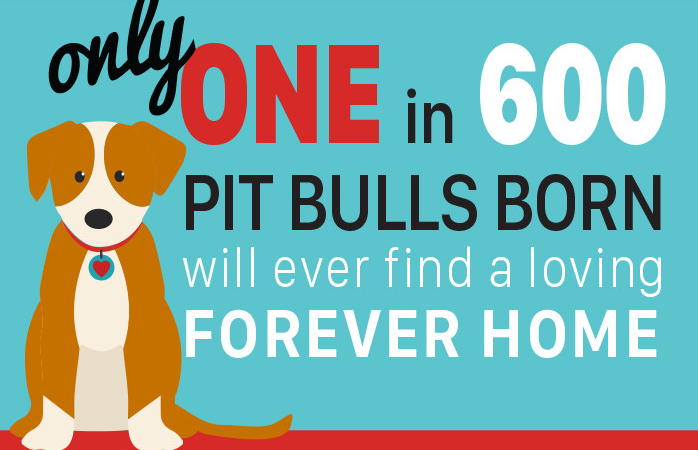 The statistics are EXTREMELY low. Only .16% of pit bulls will be adopted into a good home.

For my agent of change, I volunteered at Saved Me’s shelter. There, they rely heavily on volunteers because they are non-profit.  At the shelter, I walked and played with the dogs, because they don’t have enough workers to be able to do that as much as it is needed. The first week I went, I walked two dogs named Bam Bam, a chihuahua mix, and Jasper, a pit bull. When I returned two weeks later, both dogs had been adopted! When I returned, I walked and played with a total of four  dogs. Working with the dogs made me feel happy. I was glad I was making a difference in their lives, as well as providing the shelter staff additional help. I do plan to return to volunteer several times within the next few months. Sadly, I will not be able to volunteer there for much longer because the shelter is in danger of closing at the end of June; their building’s lease is up. 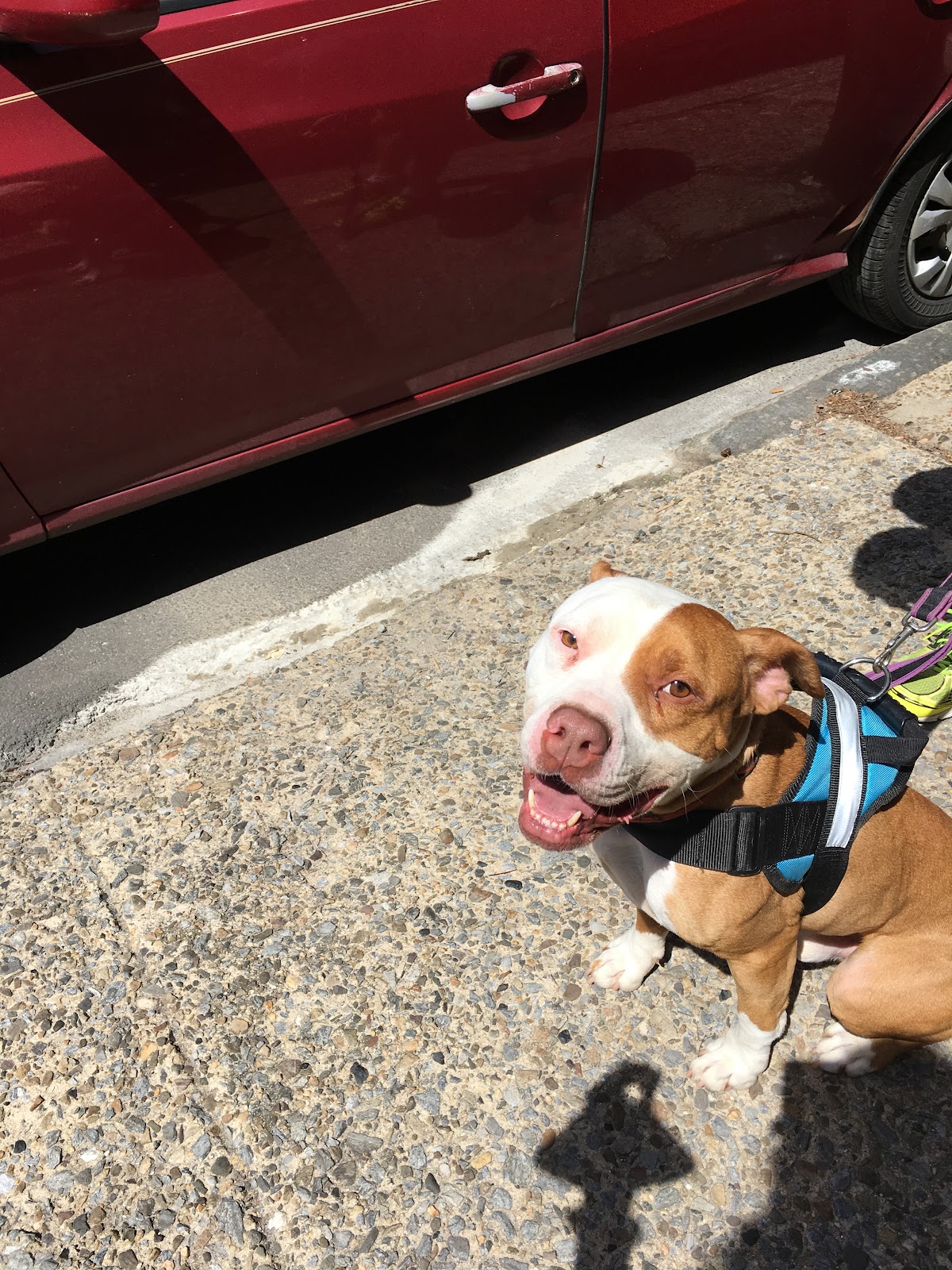 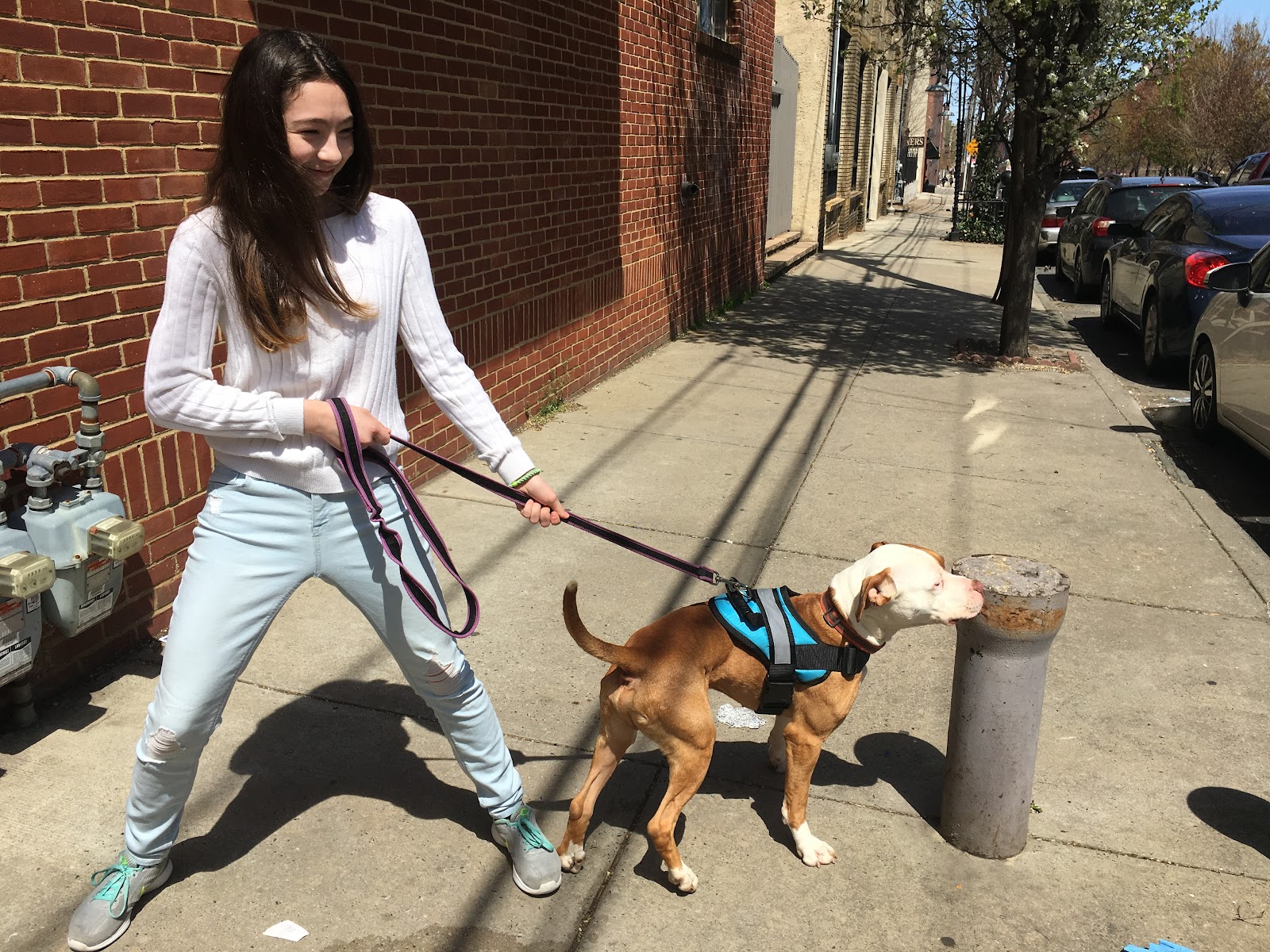 Here I am walking Jasper, a Pit Bull mix.

Doing this project has been an emotional roller coaster for me. I chose to focus on Pit Bulls because I have seen negative stereotypes of the breed, but I know they are rarely true. I wanted others to see through the negative stereotypes too. As the project went on, I added information about the effect of the negative stereotypes: both its impact on people, and their lives. While I really enjoyed doing research about pit bulls, as well as being able to help them, learning some of the statistics is heartbreaking. However, now that I know these things, I am very glad I chose to focus on Pit Bull Awareness.

Throughout this project, I learned how some of the common misconceptions of Pit Bulls are made, what people think about them, and how to help. I even learned how I can benefit the lives of Pit Bulls in my community. One thing I could have done better could have been to focus more on the actual breed for my agent of change. For example, I could have volunteered with just Pit Bulls. If I had done this, I would not have had the opportunity to meet the lovely shelter dogs I worked with. While Pit Bulls are at higher risk than some breeds, others need loving too. It is important to keep working with the issue, instead of leaving it alone after this project That is why I will continue volunteering at the shelter as long as possible. While I might not be able to eradicate the issue completely, I am doing my part. 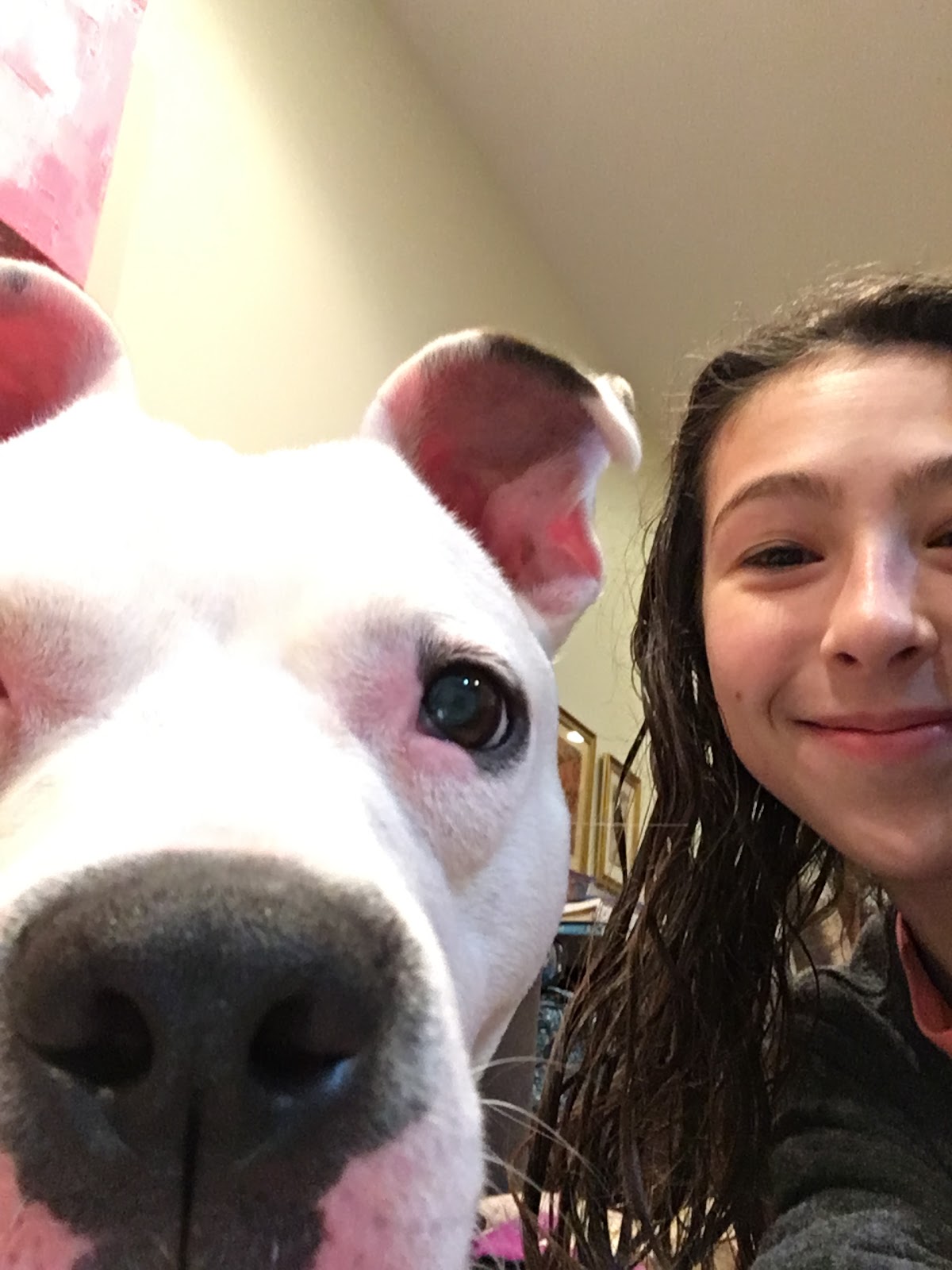 My Pit Bull and I.

Here is my finalized annotated bibliography if you want to check it out!