Comparing “Taming of the Shrew” to “500 Days of Summer”

In “500 Days of Summer”, viewers watch a story about love, and not a “love story”. We watch a couple fall in love and split apart in a matter of 500 days, and it is their ideas of love that drives them apart. In “Taming of the Shrew”, ideas of “the one” and “love at first sight” are prevalent from the beginning as Lucentio falls instantly in love with Bianca. This proves that these concepts of love have been around for eons.  In “500 Days of Summer” the main character, Tom, instantly falls in love with Summer, and will do anything to keep her because she’s “the one”. These two texts show that the ideas of “the one” and “love at first sight” are still present in society. However, in today’s world they can be dangerous concepts to believe in because it can blind those in the relationship from seeing the truth in their romance.

The way Tom views his relationship with Summer is similar to the way Lucentio viewed his relationship with Bianca: it was love at first sight. Summer, on the other hand, didn’t feel the same instant attraction. She also represents a new “trope” in female characters. She is an example of a strong, independent, and driven female character. She is more focused on other things besides love. With Summer’s disinterest in love, and Tom’s persistent nature to make Summer his girlfriend, this is what drives the split between the two characters. Tom being focused on how Summer is “the one” blinds him from seeing the true nature of their relationship: they were never meant to be.

That love should of a sudden take such hold?”

I never thought it possible or likely.

But see, while idly I stood looking on,

I found the effect of love in idleness

And now in plainness do confess to thee

That art to me as secret and as dear

As Anna to the Queen of Carthage was,

Tranio, I burn, I pine, I perish, Tranio,

If I achieve not this young modest girl.”

In this quote from “Shrew”, Tranio, Lucentio’s servant, asks Lucentio if it is possible to fall in love at first sight. Lucentio proceeds to say that he never thought it was possible until he met Bianca, and that he will do anything to get her. Similar to “500 Days”, this is almost exactly what happened to Tom. 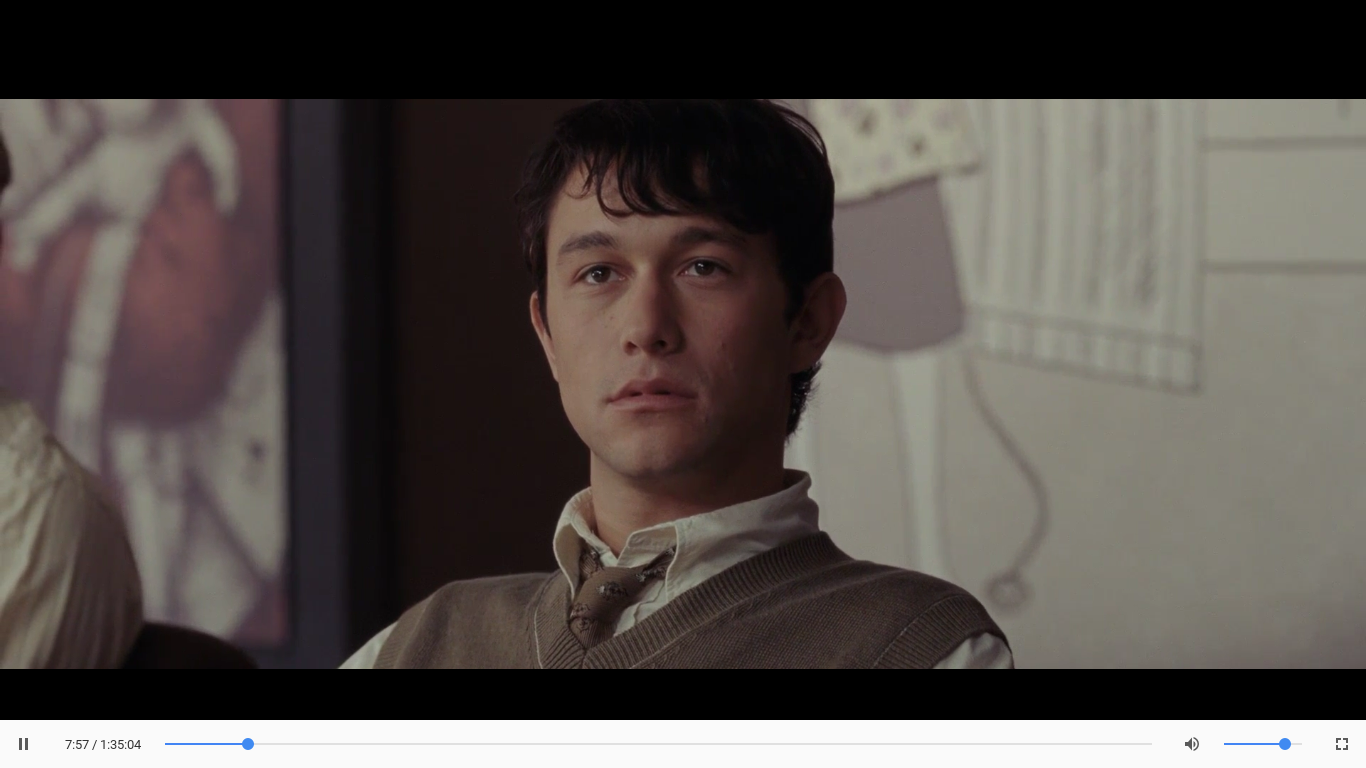 Tom falls in love with Summer when he sees her on a random day at work. They didn’t officially meet on that day, but just from her looks and her seemingly “docile” nature, he knew she was the “one” for him. Before they ever met—unlike Lucentio from “Shrew”— the narrator of the film tells the audience that Tom has always has always believed in these concepts of love since he was young boy, which can reflect on how society inflicts these concepts in people at young ages.

“L: Tranio, I saw her coral lips to move

And with her breath she did perfume the air.

Sacred and sweet was all I saw in her.

I pray, awake, sir! If you love the maid,

Bend thoughts and wits to achieve her. Thus it stands:

Her eldest sister is so curst and shrewd

That till the father rid his hands of her,

Master, your love must live a maid at home,

And therefore has he closely mewed her up,

Because she will not be annoyed with suitors.”

In this scene from “Shrew”, Lucentio tells Tranio about the things he noticed about Bianca. He noticed her beauty, and after that thought that there was no one else he could ever want. Tranio, however, tries to show Lucentio that there will be things standing in Lucentio’s way of getting Bianca. Lucentio, being blinded by love, will stop at nothing to get Bianca, so the things standing in his way (her family), are not considered a problem to him. 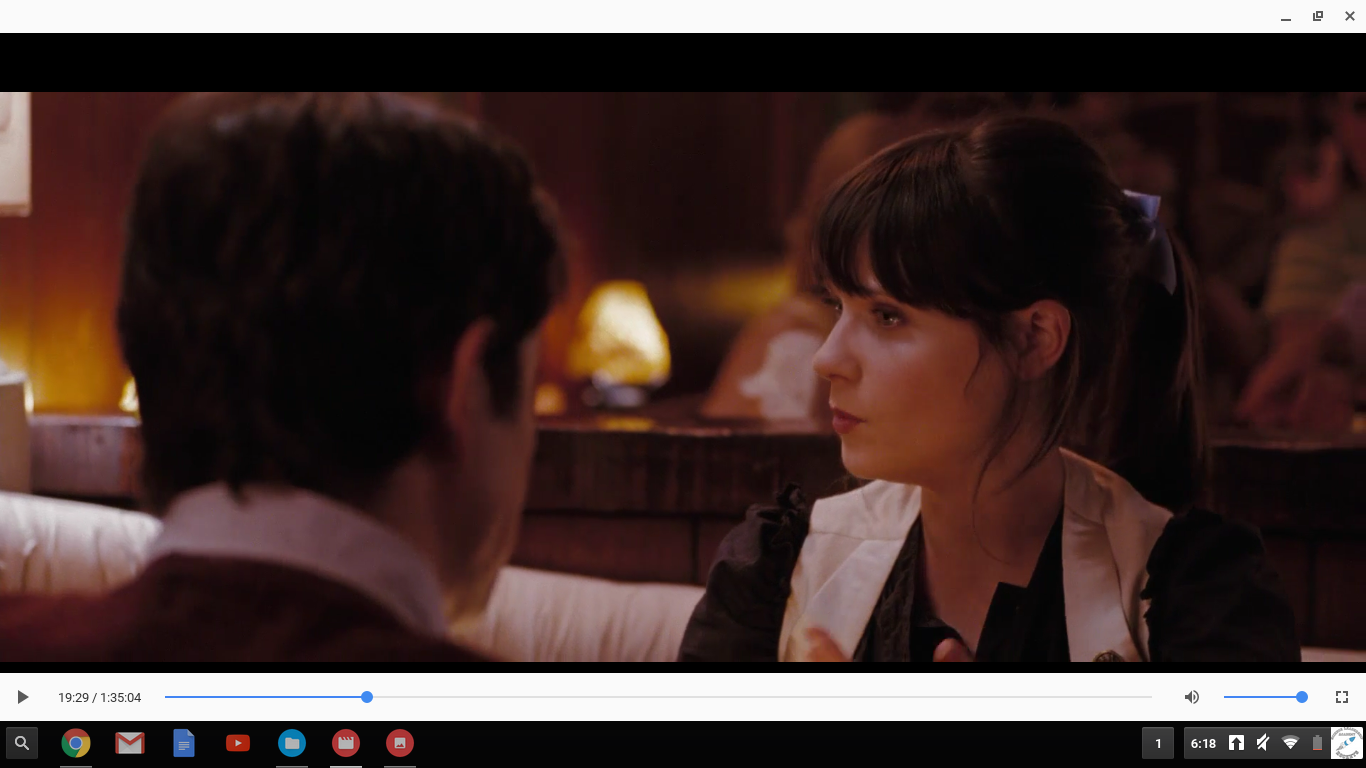 In “500 Days”, Summer, Tom, and his friend are at a bar talking about relationships. When Tom’s friend asks Summer if she has a boyfriend, she responds with no. When he asks why, she states it’s because “relationships are messy” and that she doesn’t feel comfortable being anyone’s girlfriend. Tom poses the question “What happens if you fall in love?” Summer then says that “love is a fantasy.” This conversation doesn’t stop Tom from trying to make Summer his girlfriend. There is an obvious connection between the two characters, but unlike Tom, Summer’s feelings for him were not instant. She has also stated multiple times that she does not like relationships. So when they do start dating in the movie, Tom is seen to be way more invested in the relationship than she is. He is so blinded by love that he can’t see where his relationship with Summer goes wrong. This is where the movie shows that “true love” and “love at first sight” are dangerous concepts to believe in. They’re dangerous concepts because it can mislead people in relationships to believe that they and their partner are “meant to be” when they really are not that compatible.

Both “Taming of the Shrew” and “500 Days of Summer” show outdated concepts of love. “Shrew” shows how “love at first sight can work out in someone’s favor, while “500 Days” shows how misleading true love and love at first sight are. It also shows how today people still believe in these concepts, and are still willing to believe in these concepts even though, most of the time, it will not work. Though there are similarities within the characters of both the play and the movie, the way that they present “true love” and “love at first sight” are vastly different. To conclude, even though society has come a long way with how relationships are viewed, society still has flaws with dismantling the way “true love” and “love at first sight” are presented in people’s lives.

I learned what the word docile meant. I also really liked your thesis it was complex but yet also very clear what you were going to argue. You tie the book and the movie together well.

First off, I love this movie! I'm so glad you decided to analyze it! I think your comparison of Tom to Lucentio was spot on. Also, I really appreciated your introduction because I'm sure if I hadn't seen the movie, I would've still understood the gist of the plot. Awesome job! (: