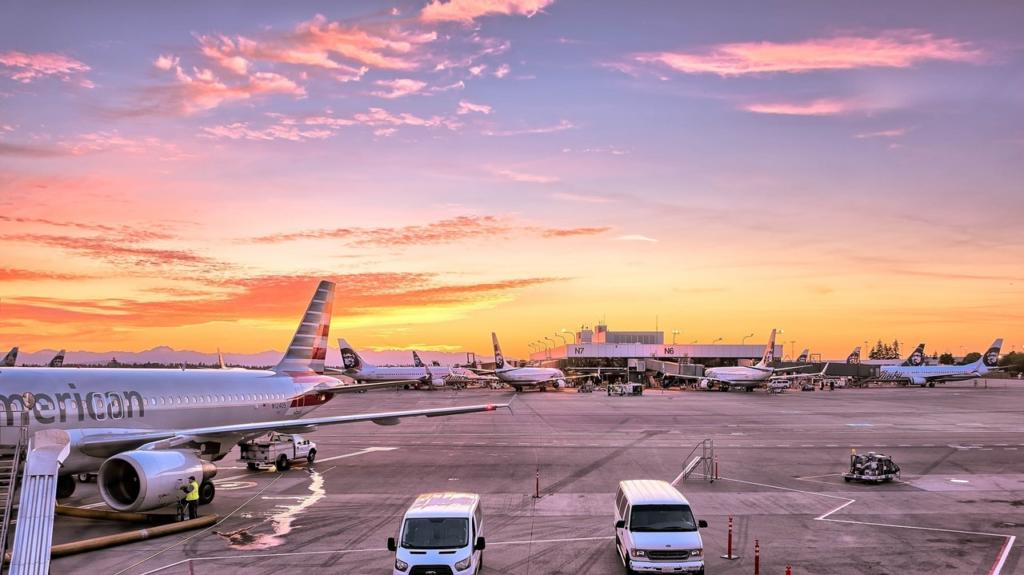 Welcome back! In my first post, I introduced the topic and the importance of poverty in Cambodia. I showed how some factors like education play a role in the issue, and the history of it. In my previous post, I interviewed my father, who himself grew up in poverty. He shared his experiences with me, and made some really key points on what he should believe happen in order for modern day Cambodia to make a change.

During my time between the last post and this, I’ve uncovered a couple of organizations that do work in Cambodia, primarily towards relief aid and poverty. One I have discovered in particular was Cambodia’s Children Fund, which is a charity directed towards children in poverty. They encourage impoverished children to hopefully turn into tomorrow’s leader. To do this, they take the children in, provide a home for them and enroll them in their “rich and challenging curriculum”, which will hopefully educate and inspire them. The organization has existed since 2004. One example of a major case was when they took in 45 children that was living on a garbage dump in 2009. Their programs focus on 6 core values similar to my own school’s values: Education, Leadership, Community Outreach, Healthcare, Childcare and Vocational Training. 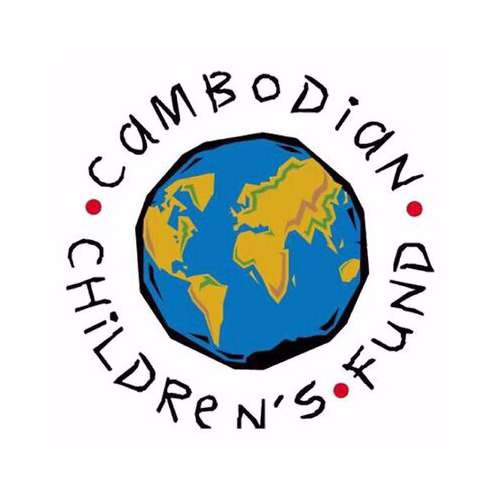 Logo of the CCF

I believe that this organization is actually very ingenious in how they operate. They plan out their steps to create a better change, which is very organized, and they actually go through with their plans, which in the end results in an improved future for the children.

As explained in my previous post, I told about my plan to send a care package to Cambodia. I’ve decided to change a few aspects of the plan, since the plan itself is pretty tentative and supple. Originally, I wanted to send multiple care packages, each containing different items for different family members, but I concluded that it would cost way too much due to shipping and handling. In the end, I decided to send on big package, to one family of 4 that contained items that they would certainly prove useful. I included various amenities that you would not find normally in Cambodia or find at a relatively low price; some of these items included various hygiene products, clothing items, educational literature, and toys.

Examples of Items Included in the Care Package 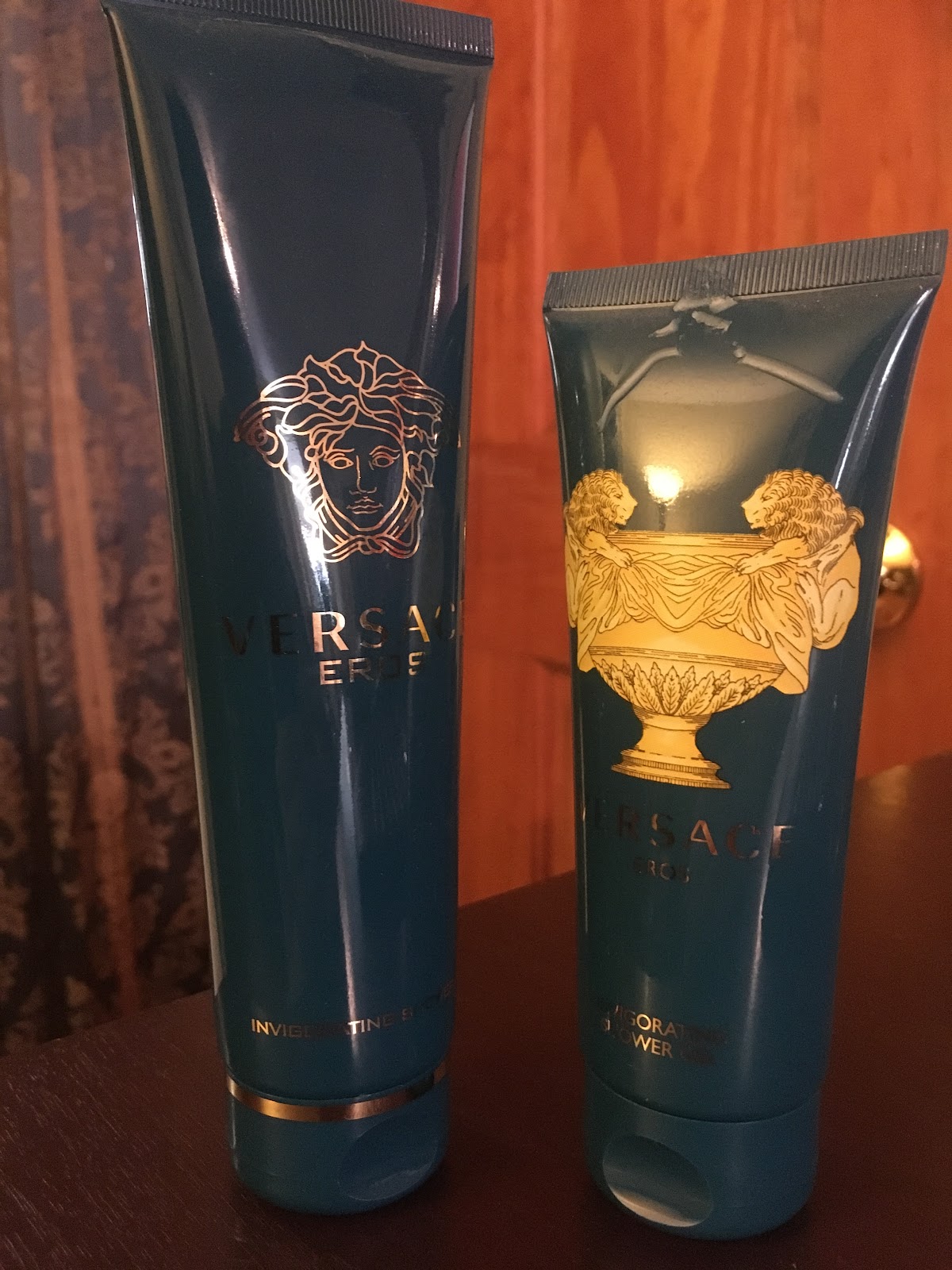 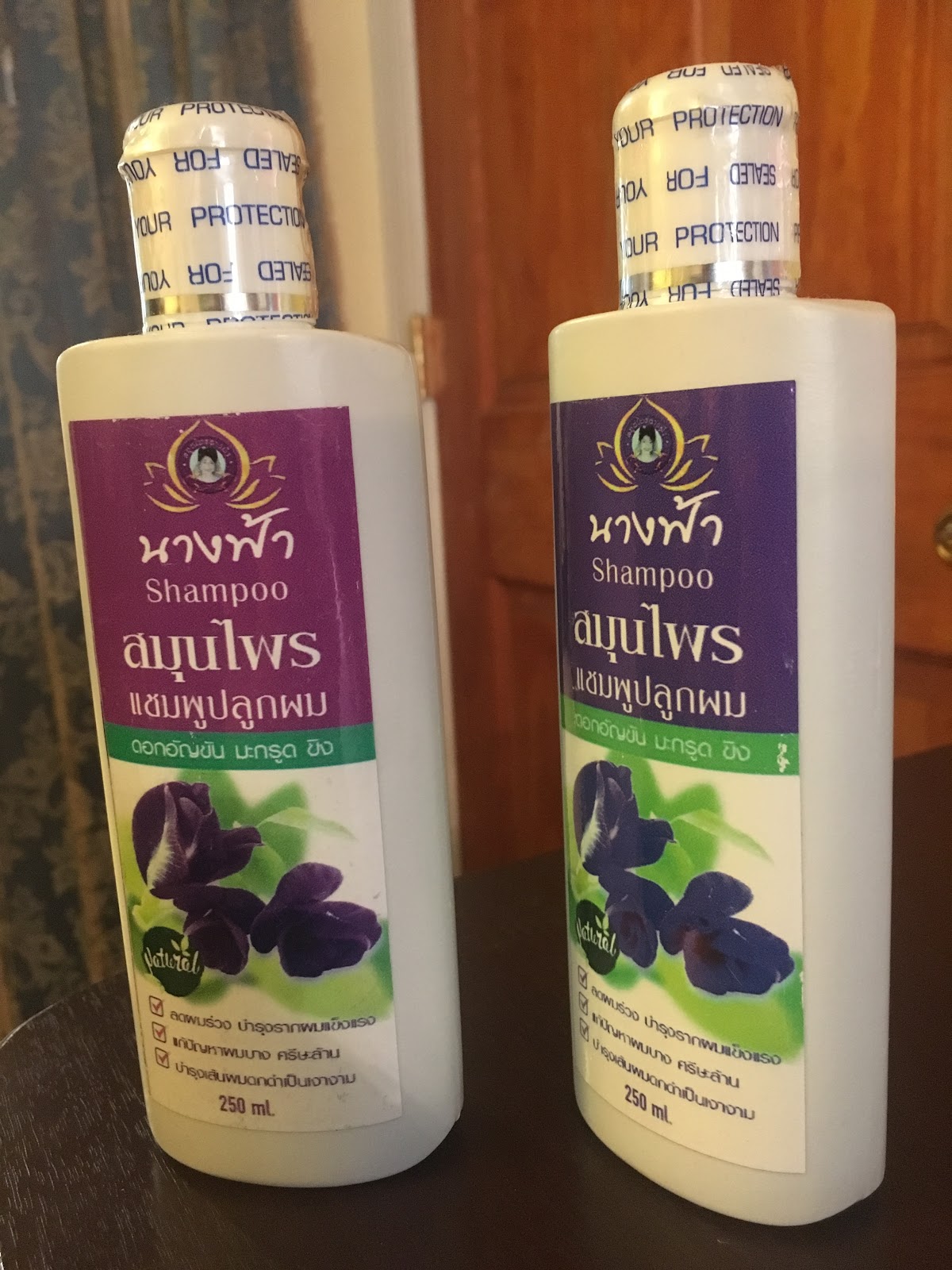 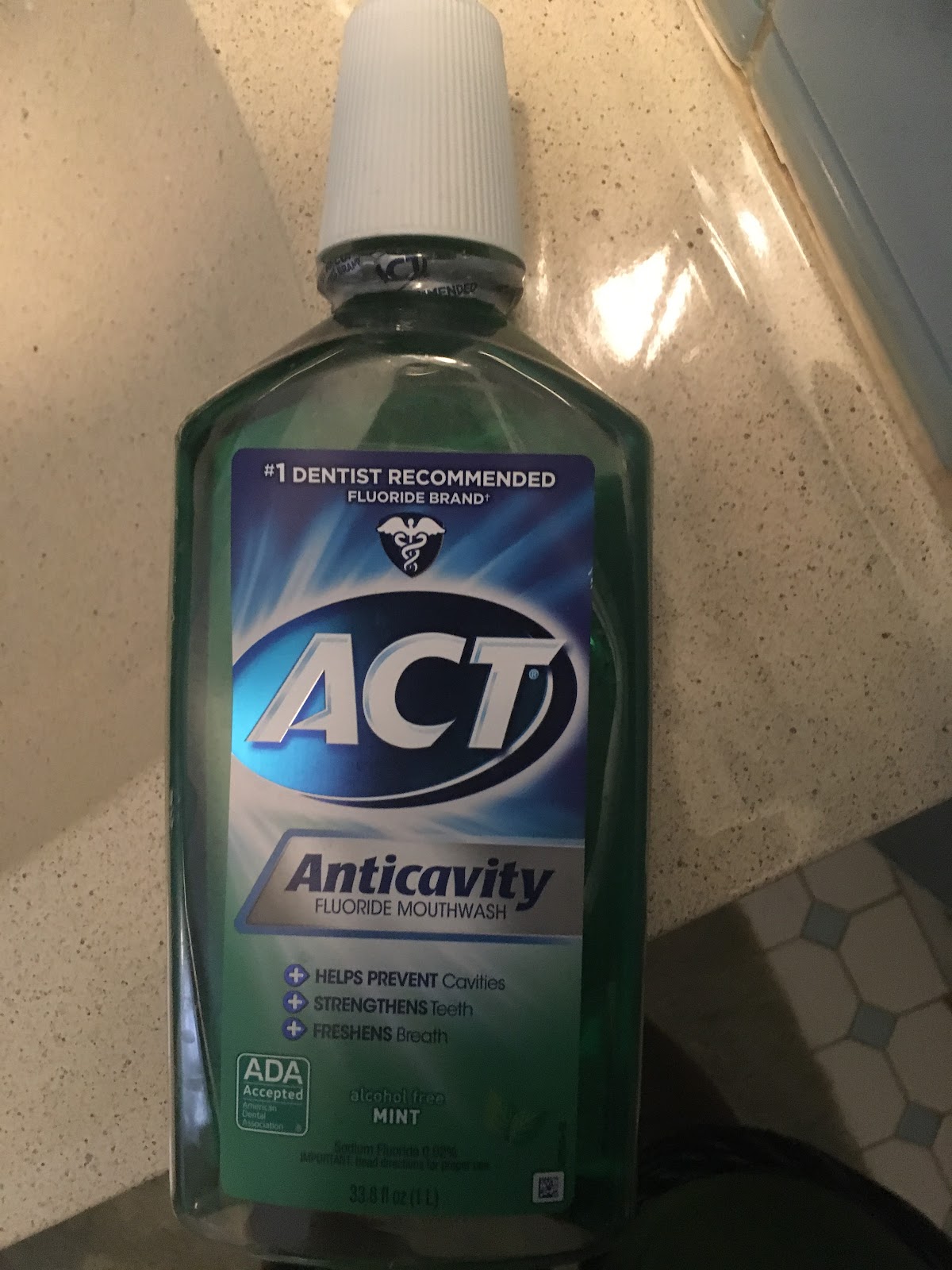 My reasoning for including these items in the package was that hygiene products are hard to come by in bulk, and they are usually marked up higher than their original retail price than you would find in say the United States for example. Next, I included clothing because most Cambodians usually sew and stitch their own clothing, which while it is cost-friendly, it is not as durable as something you would buy from a big department store, so these clothes would give them a fresh change. Then, the addition of educational literature was party based that they are learning English in their schools, because most of the education system in Cambodia focuses on English more than Khmer, the national language, in order for them to travel out the country and go study in English speaking countries. With my books, which range from simple coloring books, to books like The Hunger Games and Maze Runner, this gives them a free and cheap source of education and leisure in their free time, which hopefully provides a boost to their English fluency. Lastly, the last example of toys is that most toys that are sold in Cambodia are cheap and break very easily, due to them being manufactured in China at a very low cost, so quality toys that I purchase from a store like Target will last longer, and hopefully the children would have a fun time playing with it! 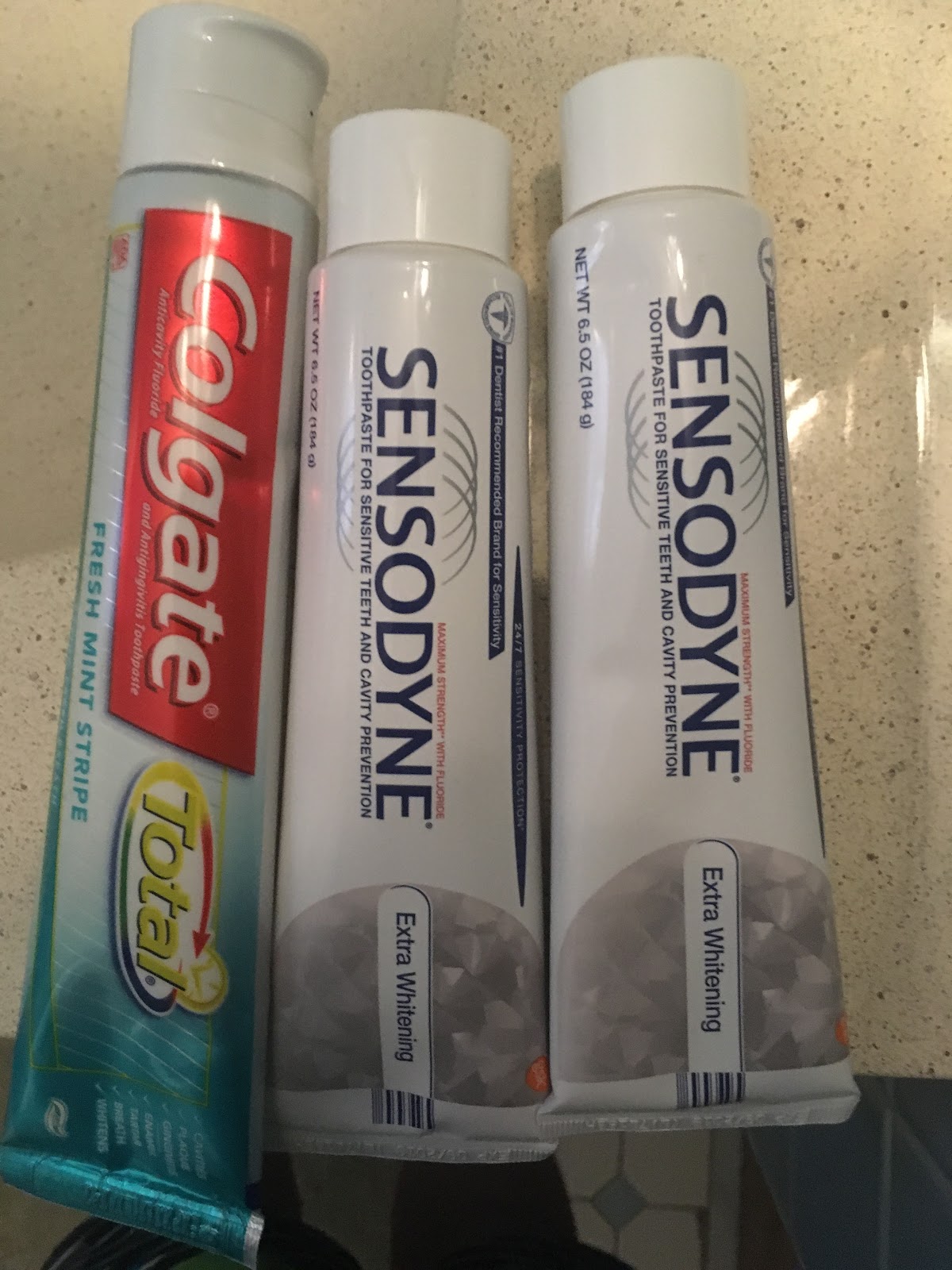 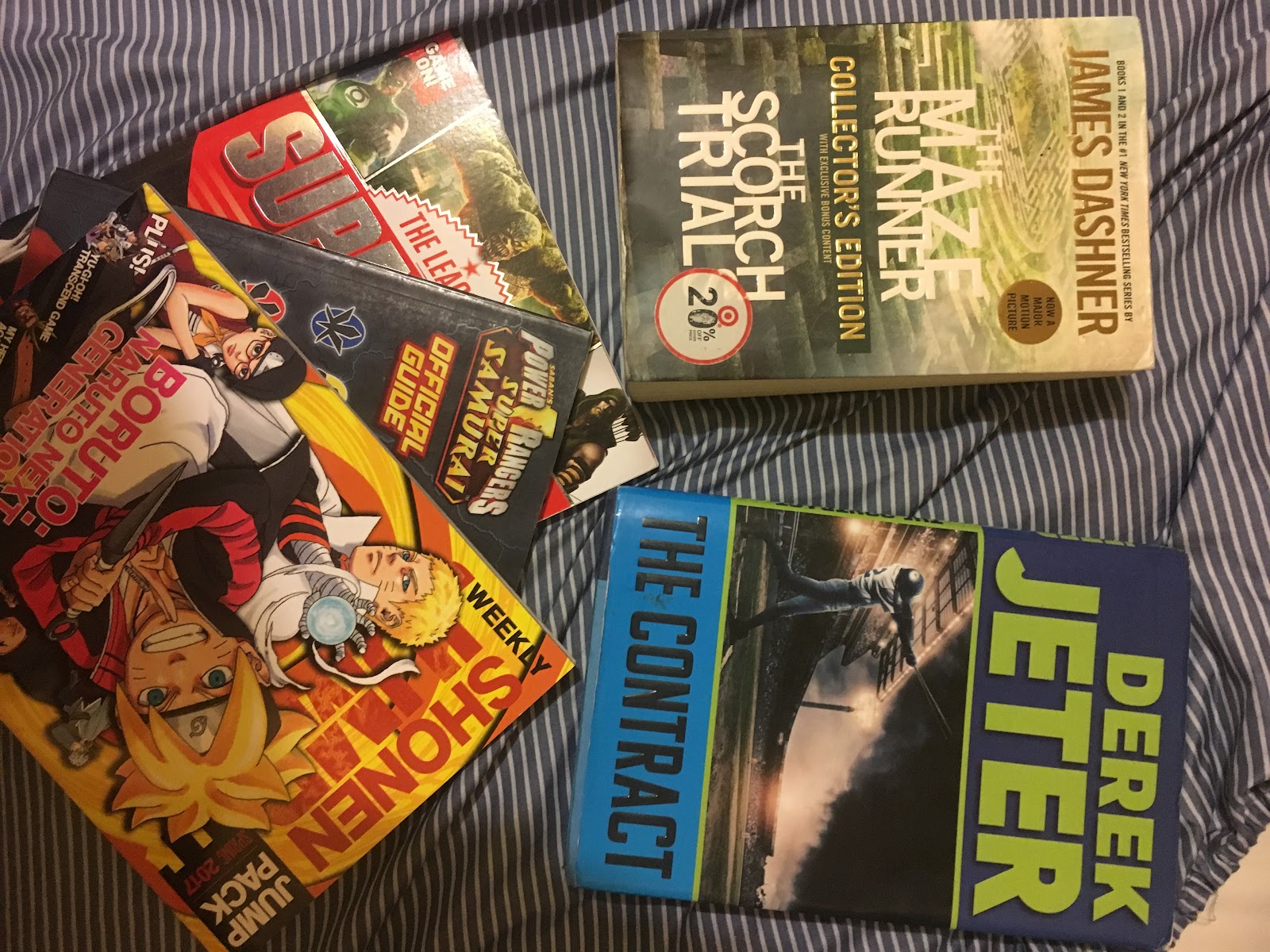 I did not have much trouble in purchasing these items, nor did I have much trouble packaging and sending it to the desired location. The only challenge I had during this Agent of Change was the items that I had to buy. I had to consider the people I was sending them to, so once I did, it made it for a relatively easy process. The package is still currently on it’s way to Cambodia at the time of this writing, so I cannot say for sure if it has made an impact yet on the family I sent it to, but I will provide you all with an update when the time comes. One thing I can say for sure though, is that I hope this will make an immediate impact on how they live for the next few weeks or years, and that I will feel elated knowing they can live in a environment that is a drastic improvement over their previous one.

The Agent of Change is the final part of the trilogy of You and the World and I can’t believe how much I’ve come so far. This has been a wonderful ride, and this is one of the few projects over my 11 years in the school system where it really got me thinking about my world. Multiple parts of the project widened my eyes on the issue in Cambodia, and really educated me about a deep and serious issue that many people do not pay attention to. I knew that there was poverty in Cambodia for a while now, but with the addition of the research conducted during the project, I never realized how serious and problematic the entire situation was. I saw my father in a new light after that interview and reading the transcript. He sacrificed everything he had to come to America, looking for the American Dream, and I am honestly speechless. Cambodia is in a bit of a predicament right now, and it’s up to us to see it. Sending a care package to a family, fixes a minute part of the problem, which is a huge step toward the actual solution of the problem. I wished I would have found a documentary to screen to an audience, but I felt the care packages felt more in theme with the entire problem of poverty in Cambodia. To be completely honest, it is going to take more than me, or you as the reader to put even a dent in the poverty situation in Cambodia. There is always hope, but the light will be at the end of of a long dark tunnel for Cambodia. We must spread awareness for this problem, and my Agent of Change will hopefully inspire you to do something similar. Remember, there are millions living without food or water. It is up to us to help them. Save Kampuchea! (កម្ពុជា)

Take a look at my annotated bibliography!