Posted by Siarra Cummings in Art - Freshman · Hull · d1 Band on Friday, June 9, 2017 at 2:41 pm
​ My element was Platinum, number 78. It was discovered by Antonio de Ulloa He was a spanish general of the navy, an explorer, scientist, author, astronomer and the first spanish governor of Louisiana. He discovered it in 1735 but it was being used by pre-Columbian Indians at that time. It is in Earth’s crust of about a millionth of 1 percent.The first thing I thought about when I got platinum was platinum records. Music is something I like and doing this was going to show my love for music and my element. My process for this was kind of hard because I am not good at making straight lines so making the border was the hardest part. Also making the print was hard because I messed up so much. Especially when we were putting the paint on the shiny paper. I would probably make my picture A WHOLE LOT BETTER. I think that I did a horrible job on it and it looks horrible. I would do the whole thing over again. I probably would've enjoyed the part where we were making the picture better if I made it better. I really like to draw and I didn't do a good job at making it. 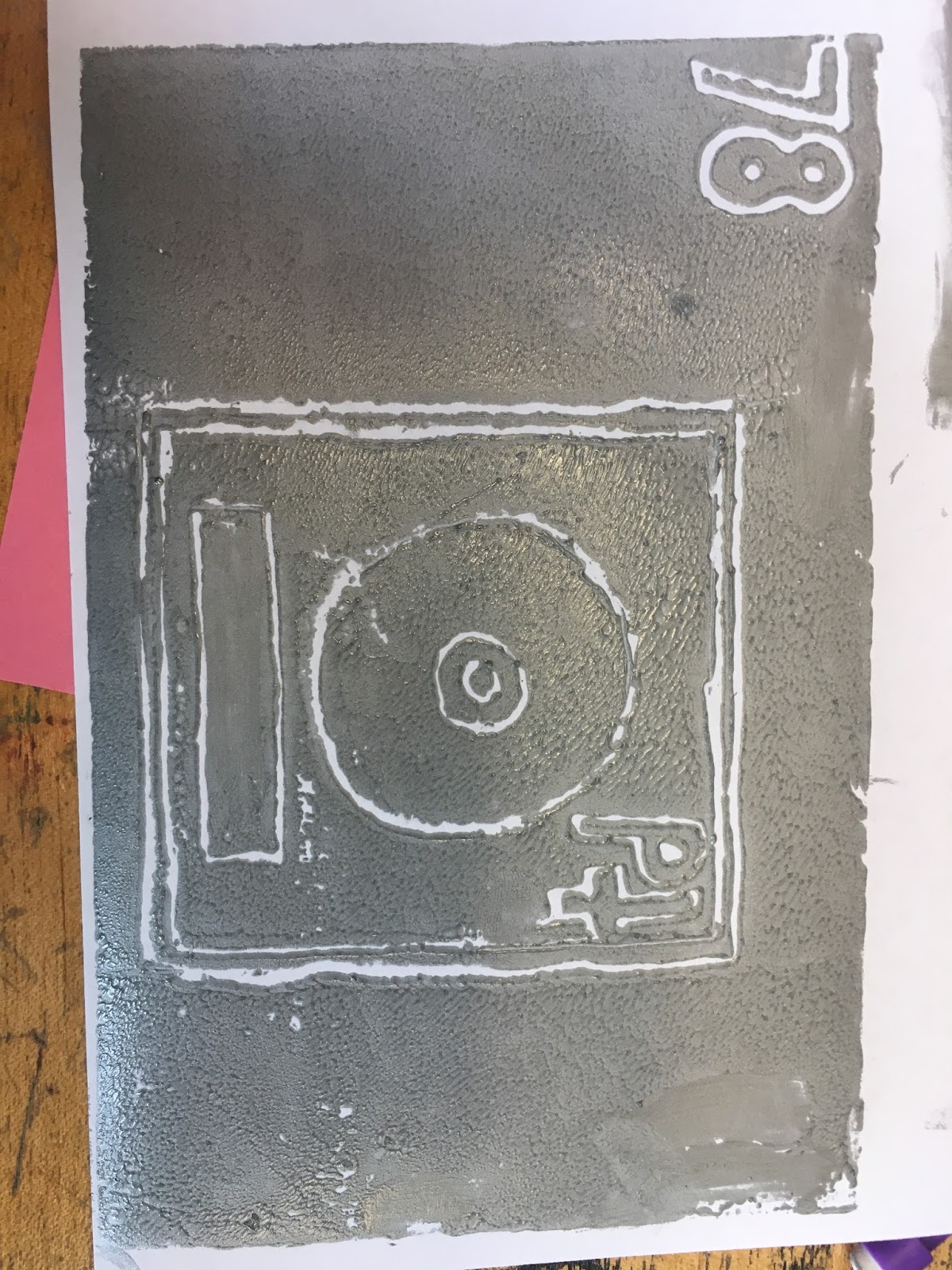