Posted by Tobi Hahn in English 1 - Dunn on Wednesday, November 28, 2012 at 7:07 am
I'm Toby, and I'm doing my You and the World project on internet censorship. I chose this issue because I'm passionate about freedom on the web.
We stopped SOPA, and took PIPA and ACTA down along with it. Thirteen days ago, CISPA, a cyber surveillance bill that would have severely reduce privacy, was voted down in Congress. But our fight against the government's crusade to censor the web is not over yet. In December, the UN agency Information Telecommunication Union(ITU) will reevaluate a communications treaty that has stood for years. 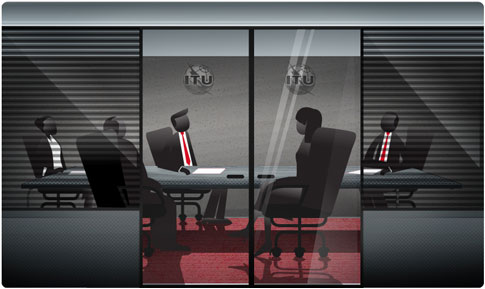 At the ITU meeting, only governments will have a chance to speak and make decisions. This means that individual people, including those of us who have fought so hard this year and last to protect a free and open web, will not have any say in what the ITU decides. The ITU's meeting and proposals will also be confidential, so we will have no idea what is going on.

Recently leaked documents from the ITU reveal that they are about to launch a social media campaign in favor of their cause. They claim they are doing this to avoid attacks from a "well-financed and well-organized campaign originating in the USA" who is aiming to "discredit the ITU and WCIT." The only campaign "attacking" the ITU is Google's #freeandopen campaign, which is certainly not trying to discredit the ITU. It only criticizes certain governments, which Google suggests would use this meeting to enact new internet censorship laws. Google also claims that there are proposals that would require large companies to pay extra fees when reaching foreign countries. This would reduce their incentive to provide access overseas, which could limit freedom of information. The US government and the European Union have also criticized the ITU for their lack of transparency. The ITU responded on November 27, saying that "no proposals exist to give more power to ITU as an institution, which does not have any regulatory authority over any networks whatsoever." However, the problem remains that individual governments that value internet censorship may use the meeting to gain more power 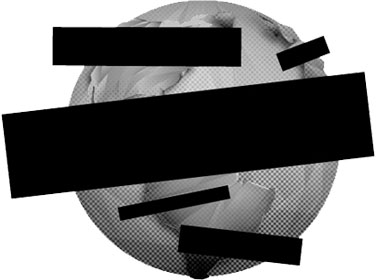 (fig.2)
Stewart Brand said that "information wants to be free." But if we want it to remain free, we have to do something. Things you can do are sign Google's petition at https://www.google.com/intl/en/takeaction/#make-your-voice-heard, and spreading the word by tweeting with #freeandopen. There's also another petition you can sign at http://www.protectinternetfreedom.org/. The UN will soon be launching a social media campaign against #freeandopen, so we have to spread the word.

This is a really interesting topic and I love the graphics. However, you might want to explain the different acts you mentioned in the beginning. You know a lot about this, but I, and I am sure more people, do not know so much. Great job though!