For our first quarter benchmark we created a snippet of a "mini-movie." 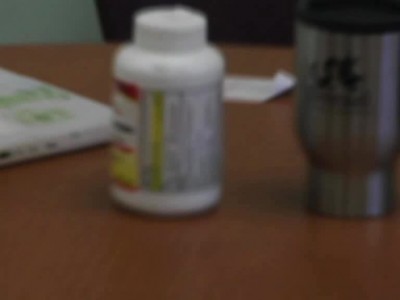 Posted by Danielle Duncan in Science and Society - Best on Friday, November 12, 2010 at 8:00 am
Evolution of Obedience

Think 81 years ago, on the island of Bathurst off the coast of Australia Indigenous Australians hunting and gathering, daily struggling to survive.  As a child you a born into poverty, famine, and danger, dealing with animals and an environment that could take your life.  In your first few years, all you know is your family, your mother, who birthed you, your father who protects you, and your elders who support you, who else would know better how to survive.  Underneath these selection pressures, children who would not obey, would die, so obedience as a trait survived.

Other hostile environments in different areas instill obedience to a degree of loyalty, trust and brotherhood.  In war torn areas children are recruited from young to join rebel militia.  They pillage through villages stealing people’s children, killing children who seize to obey.  Obedience is pounded into their mind from young, and if that trait does not sustain, eventually the child will be killed.

Even as adults in a modern society obedience to authority prospers.  When you disobey the law, you go to jail, loose connections with the world, and are unable to procreate with the opposite sex.  Adults, who don’t obey the “rules” loose their job, loose their house and suffer fines and penalties, which are unpleasant.

If the government becomes lenient with there laws will that create more disobedient children?

Does being disobedient or rebellious make you more attractable?