For my senior year I needed to complete a capstone as a final project before I graduate. It could be anything from an event to even writing a book. I chose to create a video that captures what Science Leadership Academy is truly about and other basic information about the school. Working along side your mentor you get one on one help to create the product or event and get the chance to reflect on the whole process and product. 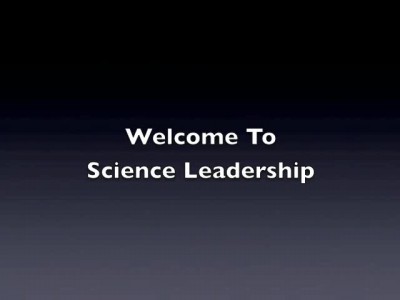 Posted by Emilisa Lopez in American Government - Laufenberg on Monday, December 19, 2011 at 8:48 am

Posted by Emilisa Lopez in Spanish Literature - Gierke on Thursday, May 12, 2011 at 2:39 pm
Libro: Yo por Ricky Martin

¿Cómo son diferentes las representaciones de género en Mujeres al borde de un ataque de nervios y la telenovela popular que miras en clase?
En la pelicula la mujer principal es mas fuerte que en la novela. En la telenovela ella se dejaba dominar por el hombre y en la pelicula Pepa nunca se submetio conra Ivan.
Posted by Emilisa Lopez in American History - Laufenberg on Sunday, March 6, 2011 at 10:34 pm
My topic was on two Albanian heroes and what they did for the better Albania. I chose this topic because I have heard of Albania and always wondered how life is for other people and how they got to where they are today.
We had a lot of really good videos that show the two heroes and it went well with the information so we recorded us reading the information and put it as the audio of the video. The problem was that we had too much information to portray in such little time span. Our audio ended up being too long for the requirements.
One of my strenghts would be making the video portraying the info with the audio. I had a lot of fun editing the video and making the final project. If I had to do it over I would probably create a website to be able to add even more information about the two people.
I learned that Albania has been through so much and was able to come up from all of it, how they did it and the outcome of the actions and the people had on Albania.

Click Here for the link to our video!
Posted by Emilisa Lopez in American History - Laufenberg on Sunday, March 6, 2011 at 10:01 pm
​I chose this topic because there are a lot of people in the world that have never heard of the country Albania and I wanted to make a project that everyone could learn something from while enjoying it our product.
We chose to do a documentary because we wanted it to be something memorable, inspiring and fun. Because we figured that Albania would be new or fairly new to everyone we wanted to do something that would keep them engaged and interested.
The research part of this project went much better then we expected because we had a lot of information, so much so that to a point we had to pick what information to leave out of our project.
Some of the problem areas for this were finding primary sources for the first hero we talked about SkenderBeu because his time periods was in the 14 hundreds so it wasn't easy.
If we had to do this all over again I hope that we could use our time more effectively, we procrastinated a lot because we new that we had a lot of time in which to do this project.
Through all of our research and all of the work we did I learned a lot more about the Albanian history, people, struggles, and the major events they went through as time went by. I feel that through this project I learned more about their culture and people.
Click Here for our video =)
Posted by Emilisa Lopez in American History - Laufenberg on Tuesday, November 16, 2010 at 6:21 am 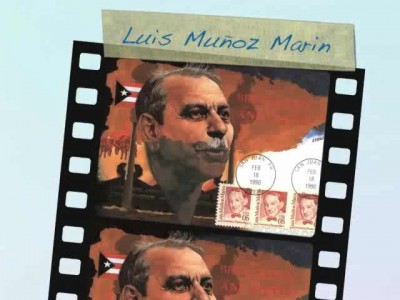 Posted by Emilisa Lopez in American History - Laufenberg on Tuesday, November 2, 2010 at 9:10 pm
Note: The person interviewed chose to stay anonymous.
Voting place: Bayord Taylor Elemetary School
1. What motivated you to come out and vote?

The motivation was seeing the things that go on in the world and the want of making things change for the better.

2. What would you like to see changed in our political system?

Work more in teams because republicans are acting like democrats and people need to join forces to make the current issues better.

3. Do you vote in every election? (How regularly do you vote?)

4. Do you know why we vote on Tuesday?

5. Where have you encountered the highest amount of ad campaigning?

More ads have been viewed by the form of radio commercials than any other.

6. What was the most memorable campaign ad that you have

On the radio they played a jingle in every commercial break.

7. Are you always sure of who you are going to vote for when you walk

into the booth or are you still deliberating?

The candidate that the person voted for was chosen at the last minute.

8. What changes do you hope to see in Philadelphia as a result of this

9. What impact do you feel that your vote will have on the election?

one more vote is one more step for change

10. Did you learn about voting in school? If yes, did that impact your

No, but over the years the generation and the people around me increased my willingness to vote

I was walking around in my neighborhood giving out the fliers but had to stop and explain/translate because most people around my neighborhood is spanish native speaking people. I gave out the materials and went to the polling place around two o'clock. Most people understood their rights but those that did not gained some information with the flyer. The chalk on the sidewalk was fun to make and got out the message because people that where walking by noticed what I was doing. I ran out of space but the neighbors got in the spirit because they allowed me to keep drawing on their sidewalk.

Link to the rest of the photo's