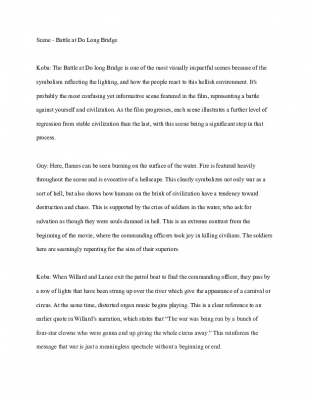 As a method of air-breathing propulsion, turbojet engines have the advantage of being highly efficient, but this comes at the cost of mechanical complexity and consequently high manufacturing price. With this in mind, the primary goal of this project was to explore the ways in which turbojet complexity could be reduced while still maintaining high levels of efficiency. This was done by researching the principles on which turbojets operated, identifying the causes of fuel efficiency as well as the conditions necessary for combustion. A design was hypothesized that utilized solid fuel with a weak chemical oxidizer, in theory allowing for compressor efficiency to be low while still achieving combustion. Because it was unknown whether a partial chemically-oxidized fuel could still be further oxidized by compressed air, several preliminary tests were conducted. The results showed that this was possible, supporting the feasibility of this engine and allowing the experiment to continue. The next step was to test whether a partially-oxidized fuel could solely sustain compressor start-up, as this would precede atmospheric oxidation and the combustion would be inherently weak. A solid-fuel turbine was designed and built, being designated as Prototype 1. In addition to testing deoxygenated compressor startup, Prototype 1 demonstrated whether the simple materials used in construction could withstand the extreme conditions of a turbojet engine. The results of the test revealed that the turbine accelerated to 6,300 RPM in 2.33 seconds, proving the feasibility of deoxygenated startup. 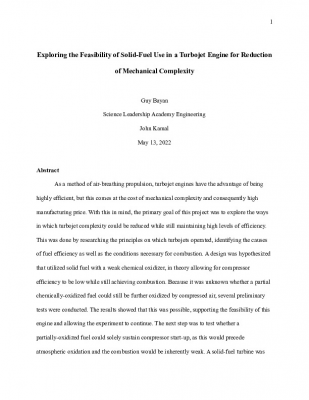 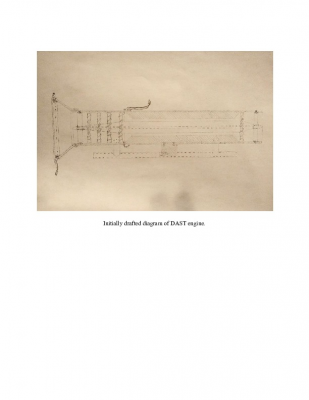 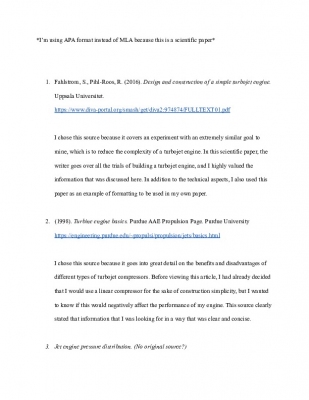 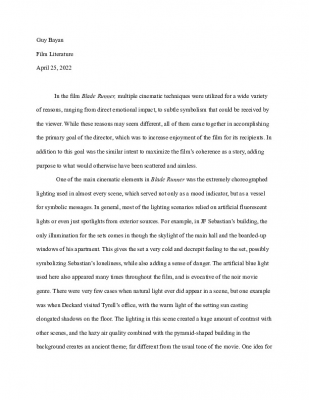 In the process of renaming Alfred Hitchcock’s Rear Window, I referred back to a short but meaningful quote that I thought captured the film’s message seamlessly. When Jeffries and Stella are keeping a lookout for Lisa, Stella asks to use Jeff’s “portable keyhole” (referring to the telephoto camera). This quote stuck out to me because it so simply outlined the moral dilemma faced by the characters in the movie. On one hand, it is a simple method that can be used to view the personal lives of others, and on the other hand, it is a flagrant violation of privacy. It is entirely up to the individual whether they should decide to take advantage of this “keyhole” or not. This metaphor also shows that those who are being watched have a false sense of security, as the keyhole is far less apparent to the observed than it is to the observer. For these reasons, I chose “Keyhole” to be the revised name of this classic film. Now for envisioning the movie poster for Keyhole, one of the main themes I wanted to reflect in the design was that nothing Jefferies observed would affect him directly. These were the affairs of someone else, yet he felt the dying need to view the events as they played out - almost as though he was watching a puppet show. To represent this in my poster, I decided to depict a room in a dollhouse, where one doll is trying to murder the other with a knife. In the background, an eye can be seen peering through a window, watching this whole scene play out. This is supposed to be the eye of Jefferies, with the knowledge that he is removed and completely unaffected by the events occurring. This illustrates to the viewer that the film incorporates psychological themes as well as action. In the making of the poster, I referenced a 1950s dollhouse, using colored pencil outlined with pen to create the scene. I also referenced a photo of Jimmy Stewart’s eye to ensure that it was realistic, making it distinct from the cartoonish setting of the dollhouse. This further supports the idea that Jeffries is physically, as well as emotionally removed from the situation, possibly not even considering the murder to be authentic. Finally, to create the film title, I used gray block lettering, which is supposed to be reminiscent of a metal key or latch.