For my Capstone project, I surveyed 100 people from the SLA community in order to tackle their misconceptions about homelessness. I created a survey using strategies that I learned in Statistics class and collected the responses via Google Forms. The questions that I asked addressed people’s personal experiences with the homeless people of Center City as well as their opinions about what causes it and whether or not they feel like they can do anything to help. I shared these responses with a close friend of mine who has been homeless for two decades. I then interviewed him in order to incorporate quotes from it into my final product.

Next, I read information about homelessness in the city of Philadelphia and how we can help locally. I researched homeless shelters, soup kitchens, and food banks around the city. I created a list that includes different shelters, volunteer programs, and organizations that almost anyone can get involved in. I also researched in order to learn more facts about hunger, hygiene, and drugs in relation to poverty. This collection of information taught me that there is a lot more that my community can do to help other people receive some of the basic things that we truly take for granted.

I’ve always been criticized for having friendships with homeless people. These criticisms drove me to become curious about the misconceptions of the homeless community within my school community. For my final product, I analyzed the data that I acquired from my survey and used my resources to create a description of the misconceptions about homelessness and how we, as students, alumni, parents, teachers, and faculty, can help the cause of ending homelessness. In Philadelphia, homelessness is such an epidemic that we often become numb against the harsh realities that surround us. There ARE ways that we can help and I wanted to communicate that through my Capstone. 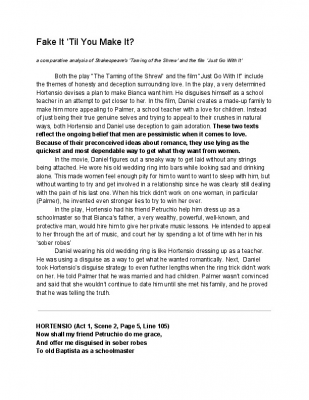 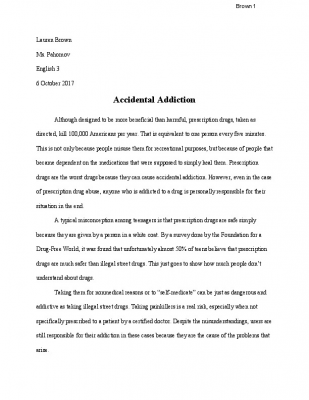 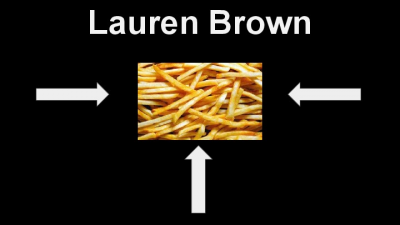 I learned from my critique that I should have used more contrasting colors and bigger letters. I used black and white because they are contrasting colors, I deleted pictures that I felt were crowding my slide, and I enlarged my name so that it would be more eye-catching.
Posted by Lauren Brown in Spanish 2 - Bey - D on Friday, December 11, 2015 at 8:11 am 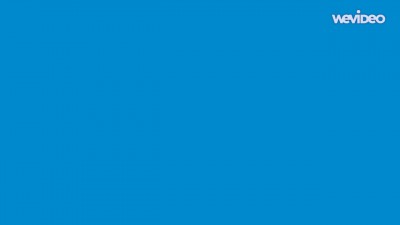 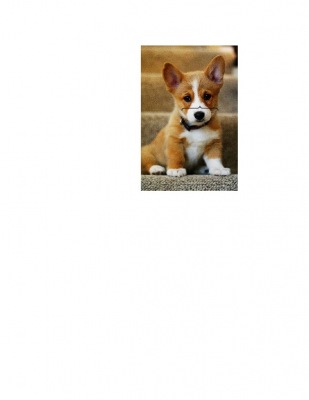 Posted by Lauren Brown in Technology - Freshman - Hull - y1 on Thursday, October 22, 2015 at 1:01 pm
The devices on my home network include two laptops, two iPhone's, and an Amazon Fire Tablet. I learned about how it is possible for me to access the internet from my home. I didn't have any OMG moments, but I did learn a lot of cool information. I would tell them that Xfinity wifi costs $64.99 per month.