Posted by RubyJane Anderson in Globalization - Block - D on Friday, May 8, 2015 at 12:39 pm
This inforgraphic is about oil spills in the Niger Delta. Since the 1950s, the oil-rich Niger Delta has been a hub for oil drilling. But, the region's lack of infrastructure has made it difficult to regulate oil companies like Shell. There are many oil spills in the Niger Delta, and they are rarely cleaned up. The oil companies blame the oil pirates, and the people living in the region blame Shell for not guarding it's product as well as it should be.
In this graphic, I pulled quotes that explored the perspective of the pirate, Shell, and the Nigerian government. No matter whose fault it is, it cannot be denied that all of these oil spills have been disastrous of the people of the Niger Delta. The water is unsafe, but they rely on it to survive. The fish in the rivers have died, and it's very difficult to get clean water. These oil spills are killing people, and it's time for the guilty parties to take responsibility and clean up these messes.
Posted by Rahed Albarouki in Globalization - Block - D on Wednesday, April 29, 2015 at 9:27 pm 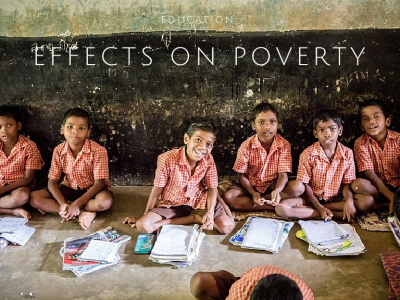 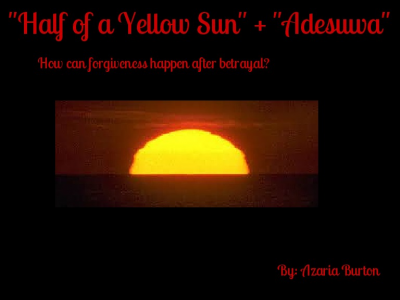