As you remember from my previous article, cyberbullying is a really big issue in most schools. The suicide rate has grown tremendously, and students are being affected terribly, including their confidence and motivation in schoolwork. My last post explains why I have a strong opinion on cyberbullying. Which is because nobody deserves anything that brings them down. This is also why I am trying to stop bullying. I am trying to make people have a new and clear view on how things affect others on social media.

Cyberbullying is a big issue in the 21st century. That’s because social media is becoming more popular and cyberbully is becoming much more easier for people. For example, Snapchat and Instagram both allow you to tag and post about somebody. Cyberbullying is a big issue in my life because some of my closest friends almost attempted suicide due to this unsuitable issue. One reason why I say cyberbullying is so easy to occur in the 21st century is because 50% of teens have experienced some form of digital abuse including, but not limited to: spreading lies, violations of trust, and digital disrespect. That’s half of the teens in the U.S.! This is not healthy, because that means cyberbullying is extremely common, and tells me that the victims aren’t standing up for themselves, or if they are, it isn’t working at all. 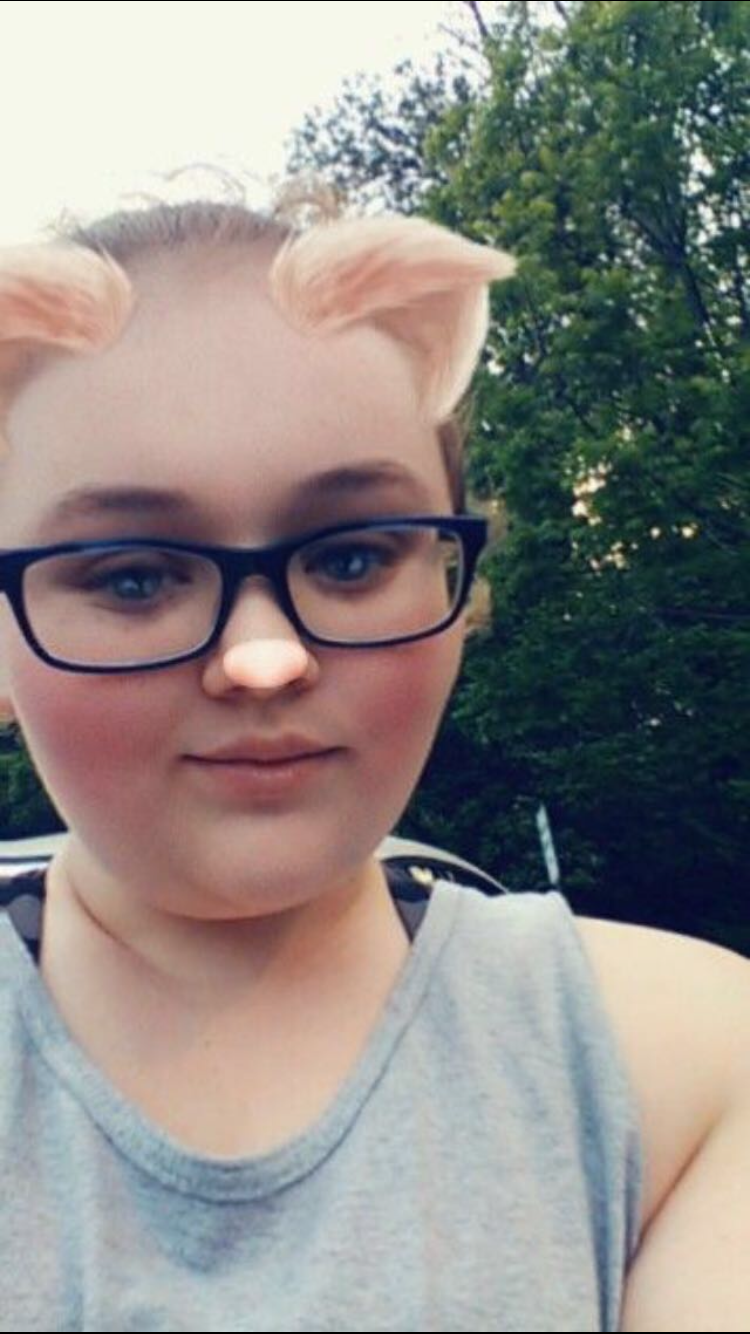 For my original research part of this project, I chose to do an interview. My interview was with a friend named Sara, who has been through the process of overcoming being a victim of cyberbullying, turning into a beautiful young woman. My interview had very personal questions that were very useful for my project. For example, my first question to Sara was, “what's your opinion on cyber bullying?”and she answered honestly stating, “obviously it's bad, but it's not something that is able to be stopped because of the technology in the 21st century.” Her answer is important because she has been through  cyberbullying. It is also important because I connect with her and her opinion. Another question I asked was, “If you were bullied, can you explain how was that event?” Which also connects to the question, “how was your reactions towards cyberbullying? Did you try to stop it?” Her response was “when I was cyberbullied, it was everything, it was verbal, emotional, cyber. In the moment I wanted to fight back, but I didn’t because I wanted to prevent it.” She said that it was “painful.” Her answer to this question is very useful because it shows that some victims do try to help but are too weak and not saying they are. I only say she was weak because she had nobody to support her or have affection shown. 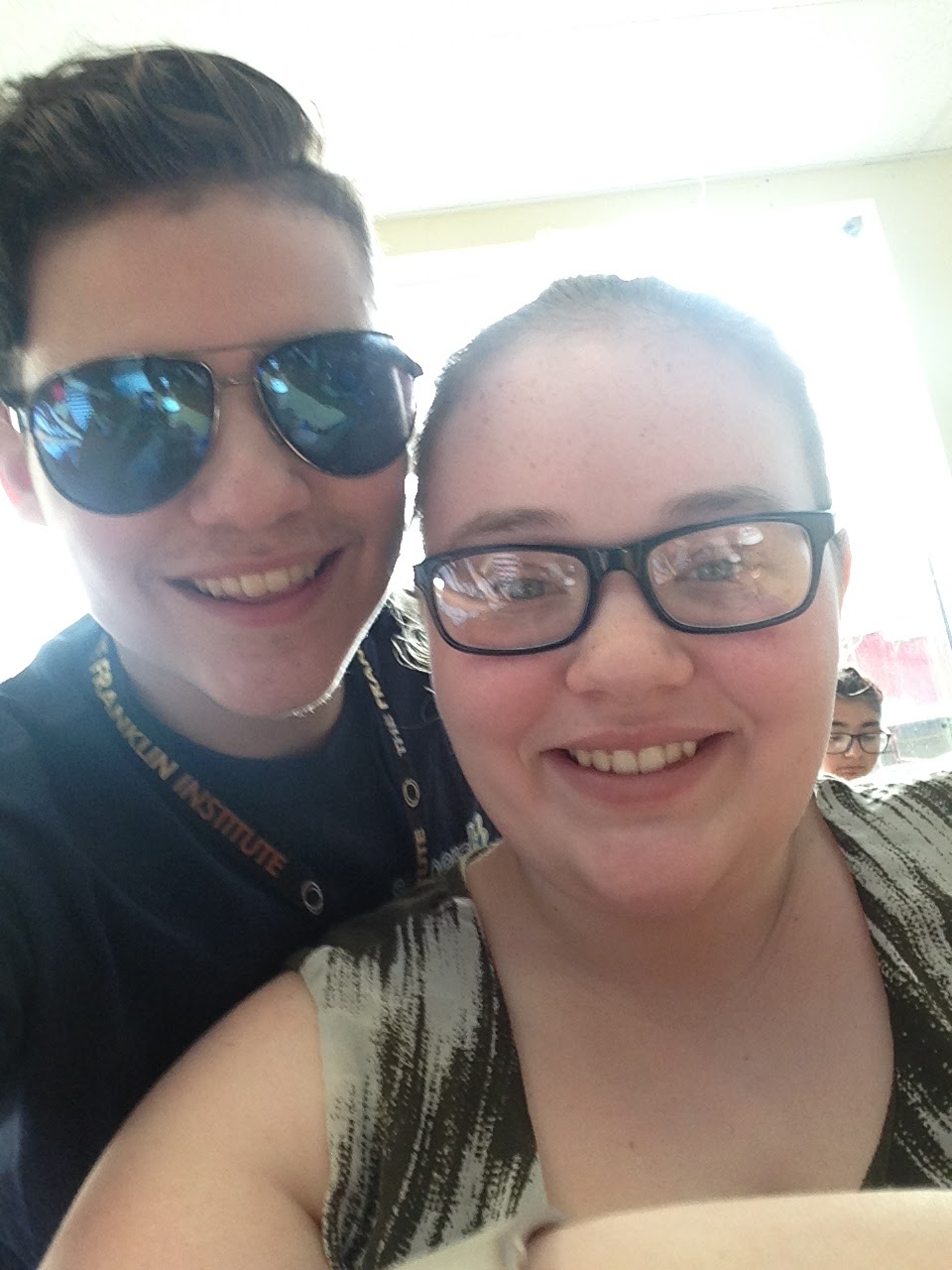 For my Agent of Change, I am going to create a nice care package for a survivor of cyberbullying and bullying. I decided to make a care package because the person has been through so much and deserves to feel cared for. I also want to make this person happy for a week and to text her everyday to see how feels. The package will include amazing things to cheer a person up. Not only that, but I think making a care package is a great idea because it comes from the heart, in my opinion it's better to make something with love than buying something.

I want to say thanks to Sara Frunzi for being so strong and supportive to me for this project and in general you have a big heart. I love you, remember your very beautiful and always be happy!

Link to my bibliography 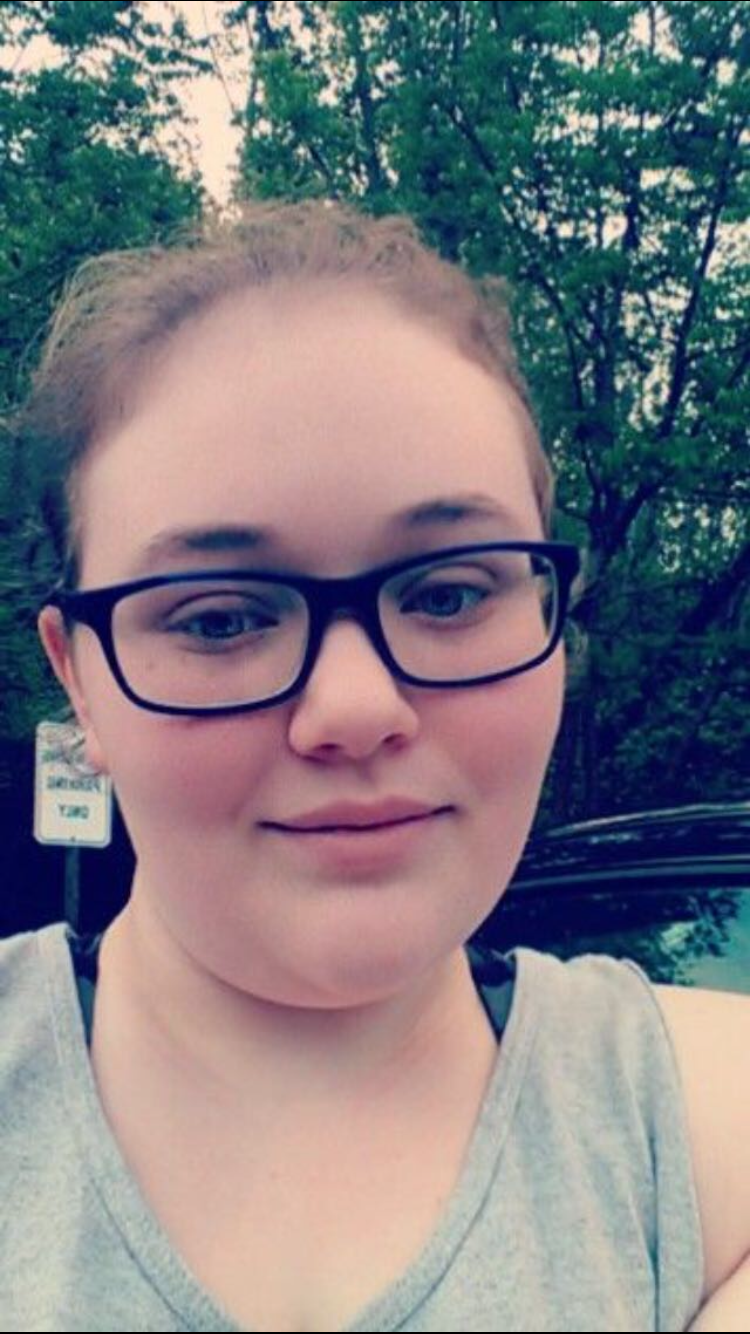 I really like this post. I enjoyed that you put pictures of sara all throughout this post. If i was her i would very honored to have someone write about my experiences and did a good job at it.

I'm very proud of you! Your agent of change seems really helpful. I think you really put forth your best effort and did really well, great job.

Orlando, this is well-written. I can see that you put a lot of thought into writing this. You did a nice job gathering new information about cyberbullying. You also did a nice job interviewing Sara! I can't wait to see what the results are for you Agent of Change.

I like how you brought someone from our class into you project. This will show the class that even if someone doesn't show something it doesn't mean it's not there. This was very well written. Keep up the good work!

Very nice job Orlando! I love that you actually found somebody who was a victim and survivor of cyber bullying and gave us actual results from the interview. There is a lot of real information and statistics and I think that's really nice because then it gives us a deeper understanding of what these people are going through. Can't wait to see how your agent of change goes! Keep up the nice work!