Comparing “Taming of the shrew” to “17 Again”

Taming of the shrew is a play that Starts as Lucentio arrives in Padua. Lucentio hears that the merchant Baptista has two daughters. One daughter is prettier and respectful but she cannot be married until Katherina the second daughter and the oldest gets married. Blanca is the youngest daughter that Lucentio wants to marry.

In the film 17 Again Mike O’Donnell is a high school basketball star, but he has a girlfriend that he really cares about. Scarlet has some shocking news to tell Mike before the biggest game of his life. Twenty years later Mike’s has married Scarlet. Their relationship has been rocky and failed that Scarlet filed for divorce. He has a chance fix his past by transforming back into a teenager in high school.

“I will be Master of what is mine own. She is my goods, my chattels; she is my house, my household stuff, my field, my barn, My house, my ox, my ass, my anything. And here she stands, touch her whoever dare.”

In this quote, Petruchio describes himself as domineering husband and take control of the relationship. He makes it seem that Kate is his property. Once married, women had no legal right to their own.

In 17 again the connection of Mike Petruchio has been shown 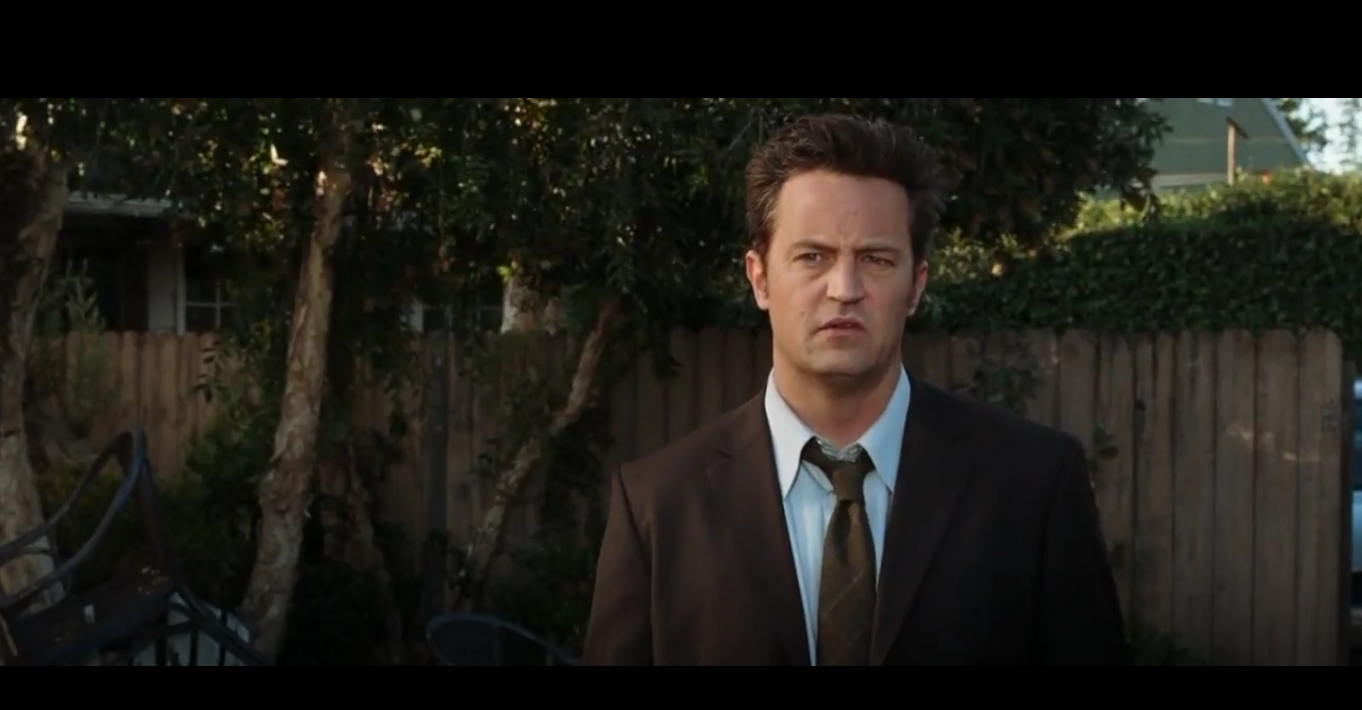 In the early scene from “17 Again” Mike and Scarlet are having a dialogue about how their relationship has been ruined. Scarlet is changed her yard but Mike told her “Yeah, Well, the divorce isn’t final for another two weeks, so you have no right.” Isn’t Scarlett given “Really? So I’ve spent the last 18 years of my life listening to you whine about the things you could’ve done without me, and I have no right?” This prove any answer of why their marriage has failed.

“Why, gentlemen, you do me double wrong To strive for that which resteth in my choice. I am no breeching scholar in the schools. I’ll not be tied to hour nor ‘pointed times, But learn my lessons as I please myself.”

Bianca describes her relationship by saying that she does not control by anyone. Bianca knows that Lucentio is actually suitor trying to prove his love to her. She believes that a relationship should be controlled by one partner.
A vitalized relationship is caring about a person 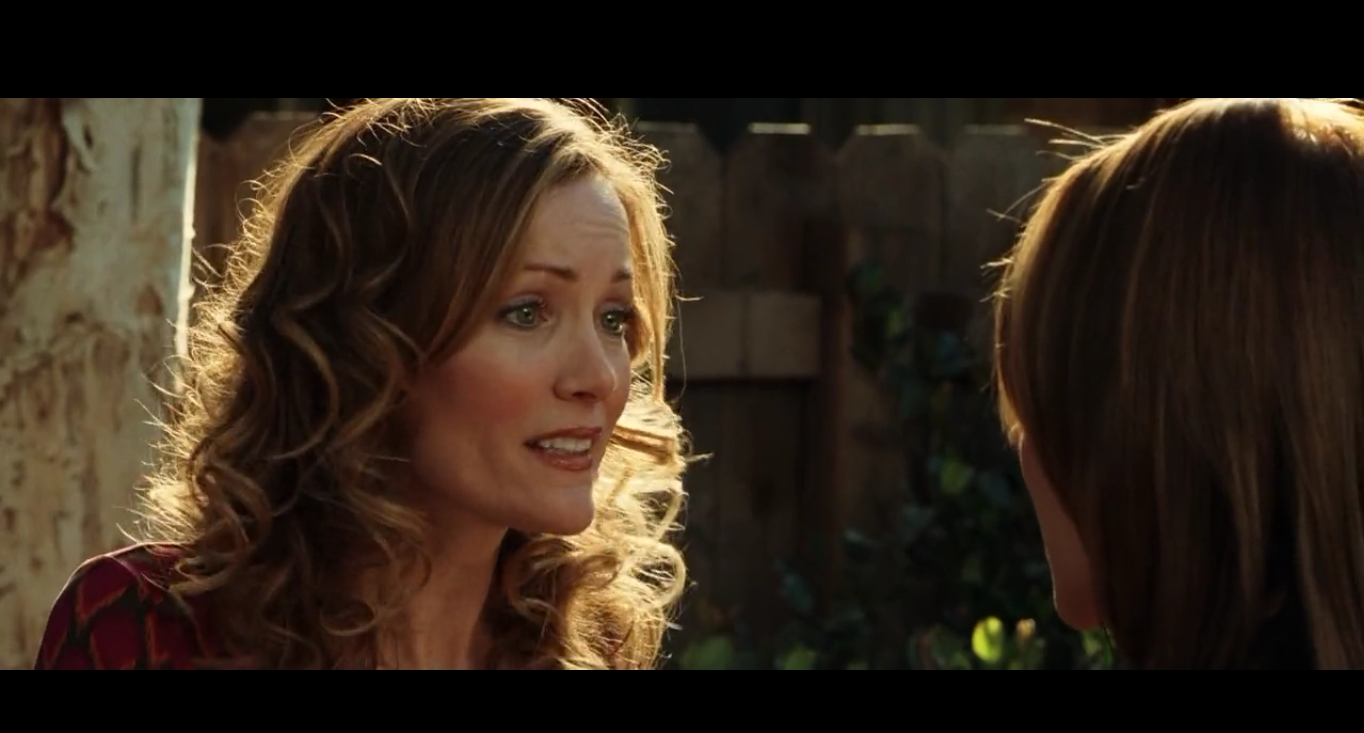 Naomi is trying to Persuade Scarlett to start dating again. Scarlett wants to her men to tell her that she is beautiful and have a common connection also respect. This proves that Scarlett wants a vitalized relationship.
“Well, I say no. And therefore, for assurance Let’s each one send unto his wife, And he whose wife is most obedient To come at first when doth send for her Shall win the wager which we propose.”

Petruchio has made a wager with Lucentio and Hortensio about who the wife is more obedient. The plan was to call each wife into the room. Whoever wife that come in the room will win the wager. Hortensio calls his wife in a nice way but she said no because she has something do. Lucentio calls Blanca and she said no because she was with the other wives. Petruchio calls Kate and she walks in the room ask him for anything he wants.
Each relationship need a happy ending 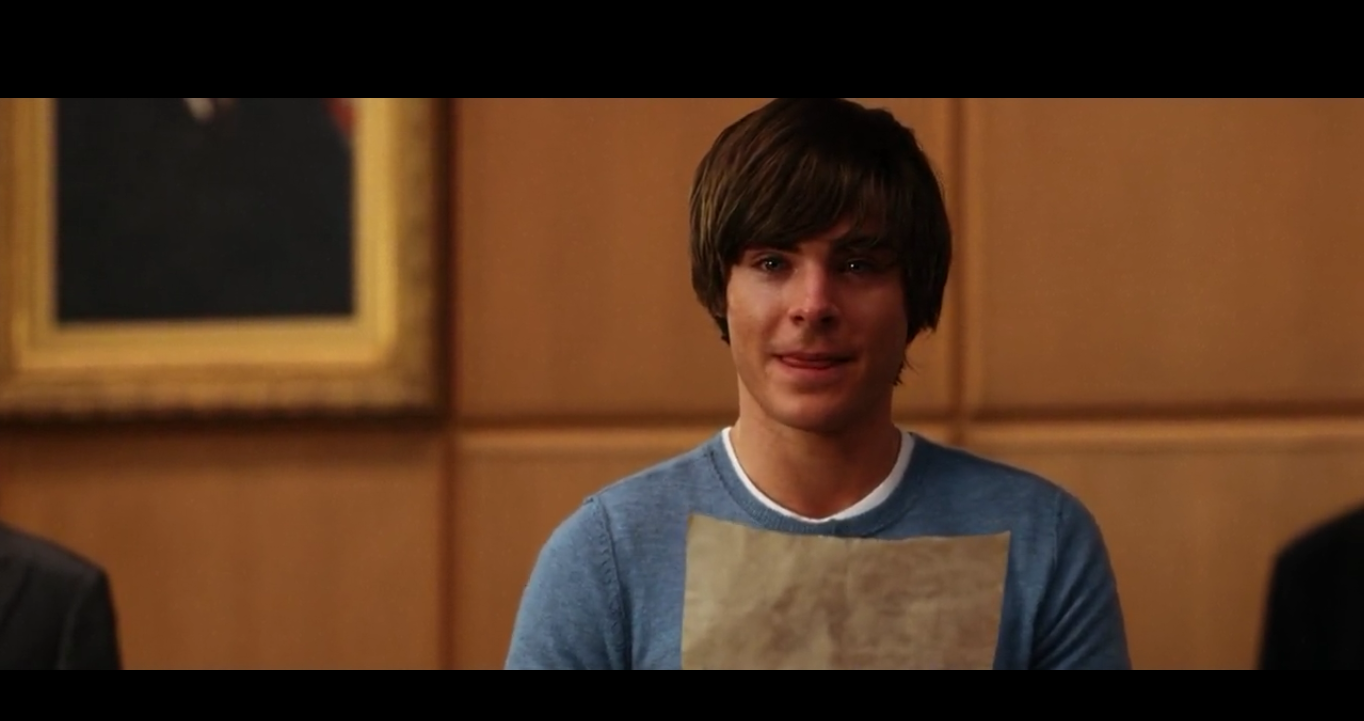 Mike is giving one of the heartfelt speech about his relationship before Scarlet divorce him. “Scarlet, before you go through this, I want to remind you of September 7th, 1988. It was the first time that I saw you. You were reading Less Than Zero, and you were wearing a Guns 'n' Roses t-shirt. I'd never seen anything so perfect. I remember thinking that I had to have you, or I'd die... then you whispered that you loved me at the homecoming dance, and I felt so peaceful... and safe... because I knew that no matter what happened, from that day on, nothing can ever be that bad... because I had you. And then I, uh... I grew up and I lost my way. And I blamed you for my failures. And I know that you think you have to do this today... but I don't want you to. But I guess... if I love you, I should let you move on.”  The speech has proven that he should try to listen to Scarlet.
In the 17 Again Scarlett want a husband who compliments and shows love to her. Also, she was happy with both partners. A vitalized relationship isn’t for every couple. In taming of the shrew Kate relationship was different because in the book Kate has a change to adapt to her relationship by being control by Petruchio. The ending of the film Mike and Scarlett give another chance at their relationship.
Work Cite:
Shakespeare, William, et al. The Taming of the Shrew. Pocket Books, 1963.
Steers, Burr, director. 17 Again. 17 Again, New Line Cinema, 14 Apr. 2009.

I think it was a bold choice to choose to compare TTOTS to 17 Again. I didn't really like your thesis: "This reflects the audience’s belief that vitalized relationship seems to be a healthy relationship but true relationship depends on the Personality of the couple." I agree that personality is the biggest aspect of whether a relationship works, but I don't think that it's controversial at all, and I think there is more than that. As a whole, your project made me think about what aspects make a relationship work.

I like how you compared 2 different relationships from Shrew to the one in the movie. The characters in 17 Again have a healthy relationship like Bianca and Lucentio but the male character wants to play more a controlling and dominant role in his girlfriends life.