So for my capstone project, I made a video of me debunking two common misconceptions about knight armor that many people believe. Those misconceptions are, “Armor is weak” and “Armor is cumbersome”. Although my final product is a video lasting 5 minutes and 30 seconds, the process took a while to get where I wanted to be when making my video. The first thing I did was a lot of research on knight armor. I watched videos talking about the same topic, I read articles from different sources, watch videos of people wearing actual knight armor and testing it out to see what it can do, and the list goes on from what I researched. After doing research on knight armor, I started to do some research on how to even make an informational video. Having some information on how to start making videos, I started my script. The script was interesting to do because I found myself getting sidetracked a lot with my topics because im very interested in my topic but I got it done. After getting my script done, I worked on my video and it wasn’t that bad. After my process, I learned a lot of new information. I learned different types of armors and what century they are from, terms, and stuff about knights.

With this website, It talks about the importance of the armor to a knight at first then it breaks down the different armor pieces a knight would wear. I like how they mention shields because shields played a big part in a knight’s arsenal.

This source, it lists how to become a knight and what are traditions they need to know and do before even getting knighted. This is useful because it says that knights are not some random dude in armor, they are smart, wealthy person who knows how to fight.

Like the previous source, this debunks some of the biggest myths involving knight armor. I feel like debunking myths in anything is very important because not only does it show things that are not true, it can also hurt the reputation of the topic in question.

What I like about this website is that it goes into detail about every piece of armor a would wear.

In this video, we see actually some bullets being stopped by knight armor. I feel like this video will be good to show because its shows the strength of the armor instead of talking about it.

I like this video a lot because it shows many athletic things being done in knight armor. It also shows them taking blows to each other so it also shows the durability of the armor as well. 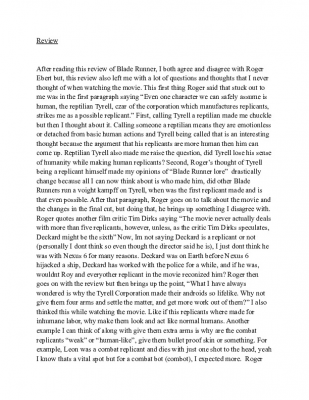 Rear Window is a movie about a man who is stuck in a wheelchair looking out his window with his binoculars and camera to watch his neighbors try and cure his boardem. While doing this, he bears witness to a murder. To me, I liked the movie a lot because of the implications of how spying on people may or may not be the right thing to do even being justified or not. I changed the title to “Neighborhood Watch” for two reasons. My first reason is because of what the main character does in a literal sense but my second reason is because of the true definition of Neighborhood Watch is a group of civilians keeping watch to protect their neighborhood and seeing how the main character caught a murderer in his neighborhood and got the murderer arrested. I would advertise this movie by saying it’s kind of a “boy who cried wolf” situation, meaning the main character keeps on telling his detective friend that his neighbor is a murderer but he keeps on going against it last second. I really wouldn’t change the genre of the film because I feel like it goes well with the plot. The choice I made for the poster was a camera peeking through blinds, bending them in the process. I made this choice because, in the film, the main character used his camera to spy on people but he also was being a sneak while looking out the window. 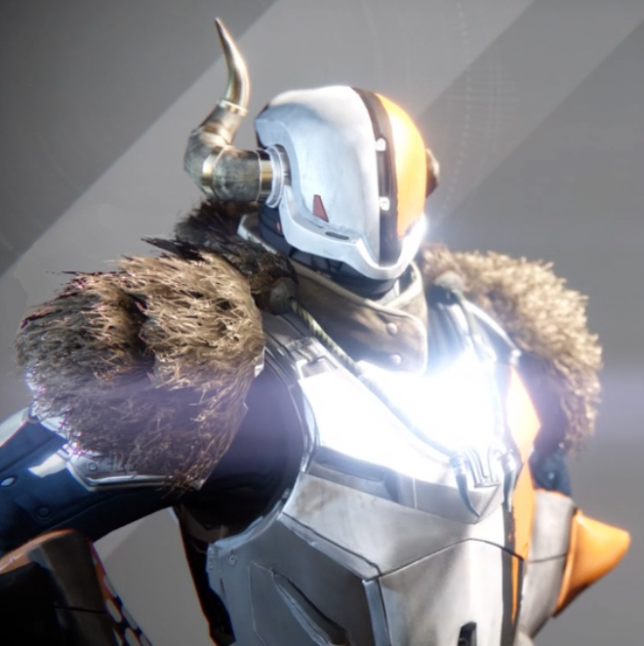