Posted by Fudayl Hopkins in English 1 · Giknis · D Band on Friday, May 3, 2019 at 8:54 pm
​Fudayl Hopkins Jaden Mitchell and Sean Blackwell created the podcast called The black experience. The black experience is a podcast that covers part 1 of Richard Wright's memoir Black Boy. In this Podcast, we will be talking about the themes of the book and how Richard has grown as a character. You can watch our podcast here 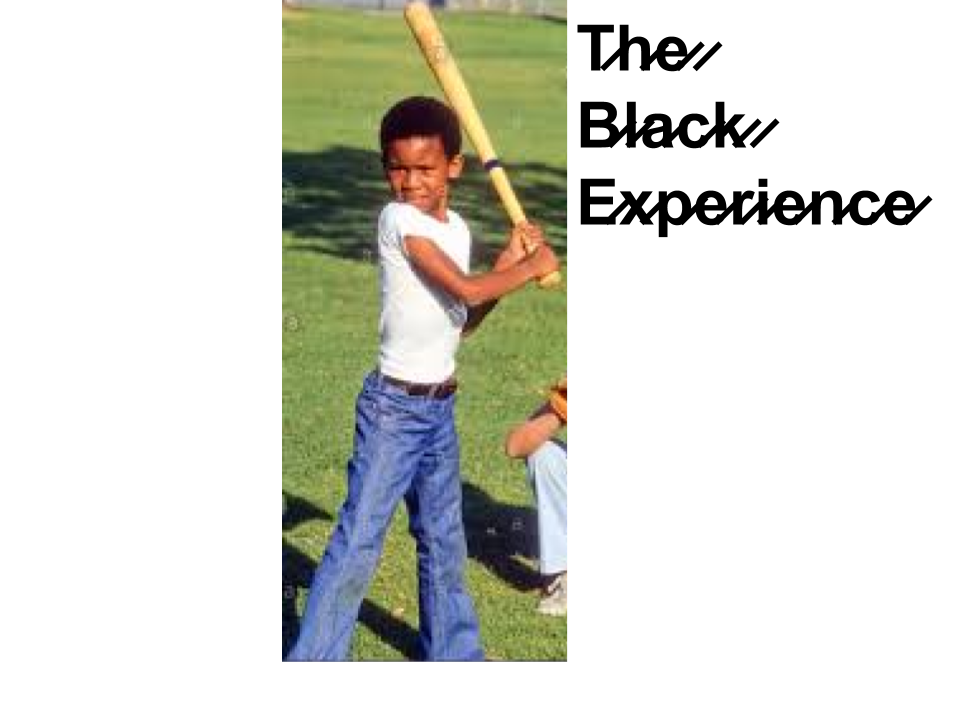 Daijah, Aracely, Etzio, Ellis - The Secret Annexe - The Diary of a Young Girl - Anne Frank / This podcast was for the memoir, The Diary of a Young Girl by Anne Frank. Our podcast is called, “The Secret Annexe”, and our logo is Anne peeking out of the bookcase which served as the hidden entrance for the Annex. The objective that as a group we wanted to have for this memoir was to give a summary of this book, talk about the events that took place, what we found interesting about them. We also posed questions relating to the events and how we individually would react to them or feel about them. As a podcast group we wanted to give a respectful, yet flowing conversation about this book, which is filled with emotions as it is not like other memoirs. This book is special, and listen to our podcast to find out more about it.

So in this podcast we are going to be talking about what went on in "what is the what." In our podcast we are going to talk about some themes that occurred in the book that really stuck out to us. We had a brief summary of our book and main points that really stuck out to us. We also expressed our gratitude towards the author and how he depicted and described every moment that happened in the book. From, Niyat Siyum, Mikkel Watts, Nyzariah Harris https://www.youtube.com/watch?v=X6drk37ewAE

Posted by Jane Mills in English 1 · Giknis · D Band on Monday, April 29, 2019 at 9:41 am
Jane, Amanda, Leo and Nyree
JALN squad
Funny in Farsi by Firoozeh Dumas AND Born Standing Up by Steve Martin.
The purpose of our podcast was to seamlessly connect the two books that we read while providing and entertaining listening experience for the consumer. We discuss both the books individually, compare them, and, most importantly, we share our thoughts and opinions about these memoirs. We enjoyed recording our podcast and we hope you love it as much as we do!
Posted by Shenglan Qiu in English 1 · Giknis · D Band on Sunday, April 28, 2019 at 8:36 pm
This is a podcast created by Shenglan Qiu, Jingyu Liu, Araeon Monroe, and Phillip Lee about two books that we read in our English class. The books are The American Born Chinese by Gene Luen Yang and The Absolutely True Dairy of a Part-Time Indian by Sherman Alexie. We been reading these books for a while and this podcast is a conclusion on what we feel about the books and what we learn from them. In the podcast, we have discussions about the theme, the characters, the structure, and etc. We hope our podcast can help you better understand these two books. Please enjoy the podcast :)
Here is the link to the podcast ---> https://www.youtube.com/watch?v=U_l1H2JVYi0&t=2s
WARNING - THERE ARE SPOILERS! WATCH AT YOUR OWN RISK!
Posted by Ella Travis in English 1 · Giknis · D Band on Sunday, April 28, 2019 at 7:18 pm

By: Sasha, Alana, Ella, Abdulai, and Koba Inside the Glass Castle By: Jeannette Walls A few weeks ago we started reading ¨The Glass Castle¨ as an assignment. We were recently given a new assignment to make a podcast and after a bit of planning we were ready to record. We talked for 25 minutes about the book, who wrote it, the events that happened in Jeanette's life up to the end of the book. Now that we have it finished we are ready to submit it. It is on Youtube and the link for it is below. Also here just incase it does not show up.---> https://youtu.be/_yg9_qjbz6c

Welcome to Strayed away, the podcast where we discuss Cheryl Strayed’s infamous memoir/book Wild. Follow Karston Singleton, Antje Cramar, and Stephanie Lorenzo in an intuitive podcast that will debrief and decompose WIld. Listen in on topics like:

And so Much More!!

All of us have had a blast reading this book and making this podcast! There were sad moments, happy moments, and most importantly- Inspiring Moments. But enough of this, go and watch for yourself! Thank you for reading and go listen to that Podcast, Strayed away.

Watch Here!!
Music Credited too..  Gravity Falls by Brad Breek
Posted by Geonni Gee in English 1 · Giknis · D Band on Thursday, January 17, 2019 at 9:41 am
I worked with Jaden. We created an album using modern day tracks to help summarize scenes and events from the play Macbeth. Our intention was to recreate a set of songs that we know many people enjoy, in order to sum up important events from the play in a more fun and efficient way. We had lots of fun creating this project and we hope that you enjoy what you hear! And now, without further ado, Macbeth: Da Album, Time!
​The tracks include:
Posted by Karston Singleton in English 1 · Giknis · D Band on Thursday, January 17, 2019 at 1:41 am
My partner (Ellis Measely) and I worked on a Macbeth conspiracy video together.
The project my partner and I have chosen for this assignment is a Theory video for Macbeth. It’s a show called Behind the Scenes. The point of Behind the Scenes is to shed some life on some theories people have made on the play Macbeth. We interview characters (actors) from the play in order to allow a vintage viewing experience.In order to truly understand the theories, we believed we had to simulate what the character being questioned would actually say in the situation we put them in. In our theory video, we discuss three theories. The first two we talk about smaller theories that we go past fairly quickly. The main theory we go over is a theory we like to call The Mind of Macbeth. In this theory, we talk about why Macbeth does the things he really does. We really go deep on some of the decisions Macbeth has made throughout the book. In order to get a satisfying answer, we interview various characters in order to get their side of the story. We also interview characters who we believe contributed to Macbeth’s downfall. It’s heavily implied in the play that Macbeth was being controlled/influenced by an outside force.

We both wanted to add a comedic tone to the video in order for it to be more enjoyable as a whole. Putting a less serious tone provided a way for people to come in, and stay in. There are so point, however, that are a little more serious.The serious tone is used to signify an event or feeling we felt needed to be addressed in a more serious way.
Back to the smaller theories. We chat with Lady Macbeth about the possibility of her being a witch and we don’t get a real answer, but things are implied. Then we talk to Banquo about the third murderer. There are many theories that it could of been Macbeth, Lady Macbeth, and even Ross, but in the end it’s implied that it’s somebody nobody really knows.
We hope you enjoy!!

I worked with: Mikkel and Philip
Our Summary/Reflection Thing
So for our project, we made a reenactment of macbeth's death and mad it a bit more interesting than leaving you on the cliffhanger of how he died as the book did. So basically the purpose of this was to show how Macbeth died in our own version because of how they really didn't say how he died. So in our video we acted out act 5 scene 8 were macbeth died and had some friends help us out with the acting. Our main reason why we chose this is to show there are endless possibilities of an ending of how someone can die such as Macbeth when the book didn't really comprehend on how he died in the first place . Shakespeare rights “Macbeth was slain” instead of telling how he was slain. Then later on at the end of the play we learn that Macduff beheads Macbeth. However there are many things that could have led up to what happened to the point of were Macbeth finally gets beheaded by Macduff. For all we know Macbeth could have very well choked on a piece of bread that was put in his mouth while fighting Macduff. We could have gone deeper into our project with the liberties available but the time was much more limited. We got to present our interpretation of acting out an old classic. It was a fun, and funny journey. But hey, we made a good laugh out of it.