Posted by Mabintu Donzo in Physics - Echols on Tuesday, June 12, 2012 at 11:32 am
http://mdonzo.wix.com/optical-illusions-
Posted by Joseph Wood in Physics - Echols on Sunday, June 10, 2012 at 8:54 pm
So I was having a hard time trying to pick and idea for this project.  But then I just decied to pick something from sports to use because that is what I do most of my projects on.  So i decied to use baseball and how science plays a part in different types of pitches in baseball.  Because in baseball there is like 10 different pitch and each one moves a different way.  But there is a science reason behind why they move a different way.  So I am here to show you. 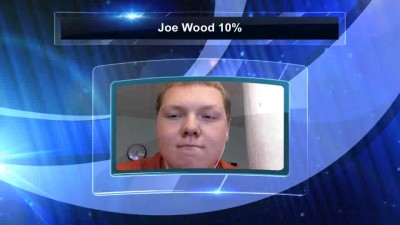 The book “The Physics of Superheroes” by James Kakalios is fantastic. A great read for superhero and physics nerds alike, James is able to go one step further with the idea by thinking in ways no one else would. An example would be his research into the superhero Iron man, James calculates Tony Starks weight with the weight of his suit to figure out the power the his rocket boots would need to exert in order too get Iron man off the ground. Who would think of this? Who would calculate the surface area of the Iron Man suit and figure out how much solar would be able to be absorbed over how long? James Kakalios does.

I started physics with no idea what was going on and stumbled along with C’s. Third quarter I told myself I needed to buckle down and started reading this book, the first few chapters are basic physics and the stuff that I was learning in class, this outside source helped me bring my grade up to a B as I worked and read. I read about the tension in Spiderman’s webs as well as the tension needed to hold up ten pounds. This outside source really helped because I was working hard to read up more on the subject.

This book brings physics and superheroes together. He picks at the truth in the comics but respects them, he makes sure the reader knows that the reason the science is often wrong is because the comics were coming out so fast the writers did not often have time to learn a whole new science for each hero and villain. The reader gets new insight into the world of science and even learns about superheros.

You can tell if you like this book when you get the little jokes. Good reading.

Posted by Jordan McLaughlin in Physics - Echols on Friday, June 8, 2012 at 11:00 am
This is a refresher about the solar system because I have forgotten a bit since I came to high school. Press the maximized button if it is messed up on your screen.

Changed the media file to a PDF for convince purposes. 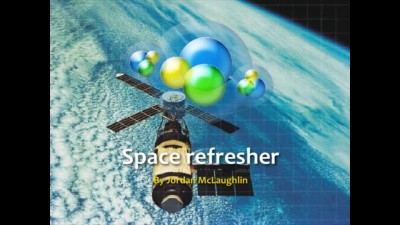 Posted by Sergey Kuznetsov in Physics - Echols on Friday, June 8, 2012 at 10:55 am
This project is about pressure being applied on the balloons, and seeing how much does the amount of air affect how much pressure is required to blow up the balloons. 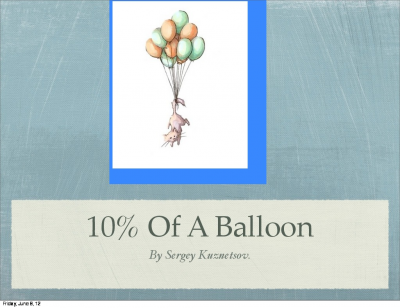 Here's a link to my research website!
Binaural Beats
Posted by Chelsea Smith in Physics - Echols on Friday, June 8, 2012 at 7:35 am
On this page I made a twitter with interesting physic facts as well as pictures.
Posted by Tyler Morales in Physics - Echols on Friday, June 8, 2012 at 12:20 am
My project was an information site on Epilepsy. i chose that after I saw some people on the bus one time joking about Epilepsy and it pissed me off since people are ignorant to the fact that to people that have epilepsy, there's nothing that is scarier than having a seizure and just having epilepsy. Many people don't realize that a lot of people hide the fact that they have epilepsy because many people who are open about it are discriminated against due to public misunderstandings about what it is. Different religions are extremely ignorant and discriminate against those with epilepsy calling it a curse of the devil. Therefore, the point of the project is to teach people about epilepsy and how it affects people like me and other patients' daily lives. Here's the link: