Posted by Aden Nunez in Capstone · Best · Wed on Wednesday, April 17, 2019 at 4:40 pm
Posted by Aden Nunez in English 3 · Block · A Band on Friday, March 9, 2018 at 12:21 pm
Posted by Aden Nunez in English 3 · Block · A Band on Friday, January 12, 2018 at 12:32 pm
​Introduction: I’m hoping some people would agree with my passage and I think i would improve more details and write down more to the passage. I’m proud of the many things I wrote down relating to freedom of speech.
Advance Essay
If we didn’t have freedom of speech many books that are here today would be burned and many people wouldn’t know how to read. We would only have to take classes to know how to speak or read properly. Most countries around the world still won't allow violent books, games, or movies due to mature themes. In America it’s okay to make any type of entertainment they want. If dictionaries were not invented people will just have to figure out what other definitions mean. Instead of book burning there is only age restrictions to warn young kids about graphic content. If book burning still existed the authors would feel that they spent their hard work on nothing; just a pile of ashes. Freedom of speech is not just about talking freely you can also have free action expressing more about yourself and other things. Museums may contain things that aren't suitable for children, but museums are for the public
and it’s considered freedom of speech given by artists and architects.
Peaceful protest is allowed because it involves using words, not fists. If you live downtown or in the philadelphia area you start seeing tons of murals and public art everywhere you go. Most of the murals you see contain messages about the world of other topics. There is a yearly event called Burning man a place where you can express yourself in many different ways you can where whatever you want and do whatever you want to do, but if you want to travel around the place, you are going to need a bike. What I've noticed In my childhood, is that you can say certain things at a certain age. I wasn’t supposed to say or learn about adult phrases until I was 14 years old. Me and my dad had a “sex talk” and what diseases it can bring, and the safety of sex. He mentioned it in his car while we were on our way to a christmas event downtown Me and my brother were giggling with discomfort. In conclusion, Without freedom of the speech we would never have the things we have in our country. 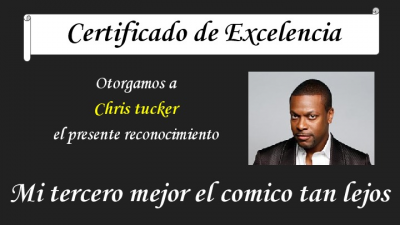