Posted by Lexus Forman in American Government - Block - D on Friday, January 31, 2014 at 10:13 am
http://www.scrollkit.com/s/TFTis61/
Posted by Ayoola Hooks-Gibbs in American Government - Block - D on Monday, October 28, 2013 at 2:06 pm
Posted by Isabela Supovitz-Aznar in American Government - Block - D on Monday, October 28, 2013 at 11:38 am
Our idea for our Philadelphia election campaign was to create an image that spoke to younger generations of the city in order to get them to vote. The elements that we incorporated were keeping the writing on our image for a billboard minimal.  We have created a twitter to help inform younger people about the election in a way that is familiar to them; social media. The reason we chose a photo of the city/students is because they are not biased photographs, but they are relatable to for anybody who lives in Philadelphia. 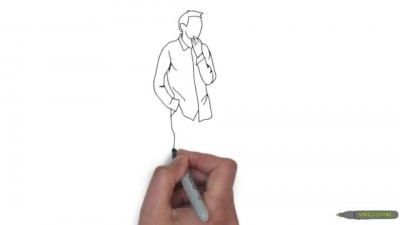 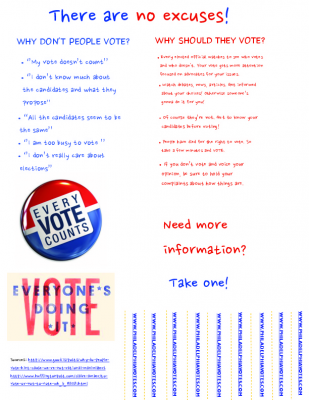 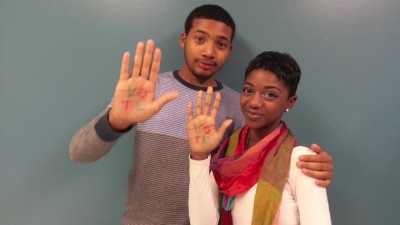