The reason why we chose to do a playbill is because we thought it would give us a chance to show our creative freedom and are adaptation of Macbeth. The reason we choose to make it in a pamphlet way is because it can show a lot of things in a flip book style. The people we choose to to act in our play are very different from a typical cast of people because we thought that these peoples personalities would fit better in the extreme characters in Macbeth. The actors were chosen from there acting history. For example when we picked Michael Cain as King Duncan we thought of his role in batman and how he sort of acted as a mentor or parent for him. The purpose for this playbill is to get the audience excited for the play and make them feel like Macbeth is a really big deal to anybody who has read it. The reason for our ads is to get the reader of the playbill into art and to make them recognized the potential of any kind of art that we have. 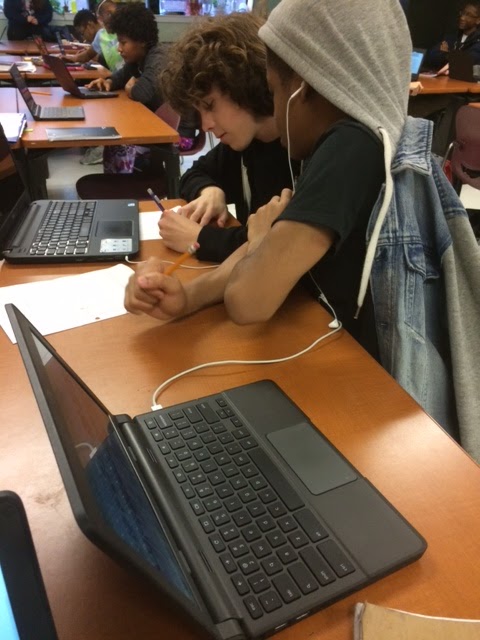 This is a picture of us working on the Macbeth project and brainstorming ideas for our actors and other ideas for our playbill. It took us a while to find an appropriate list of actors that were at least semi-decent. 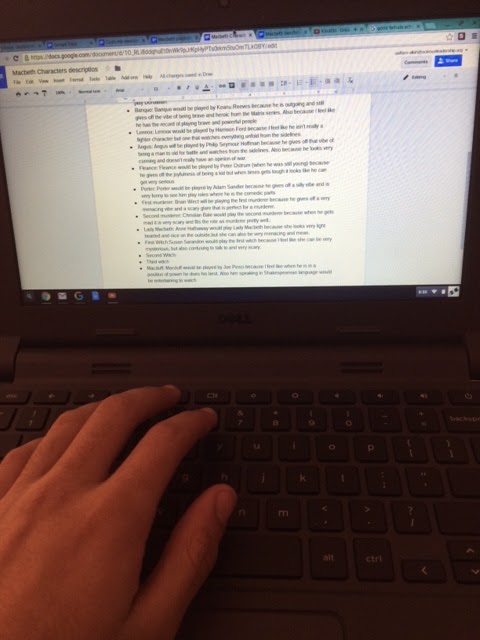 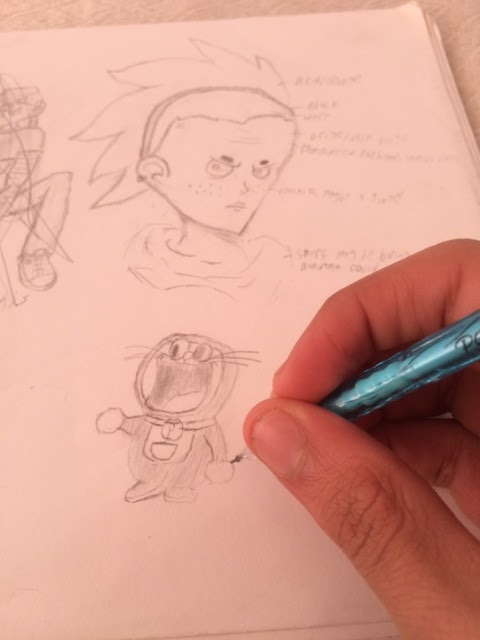 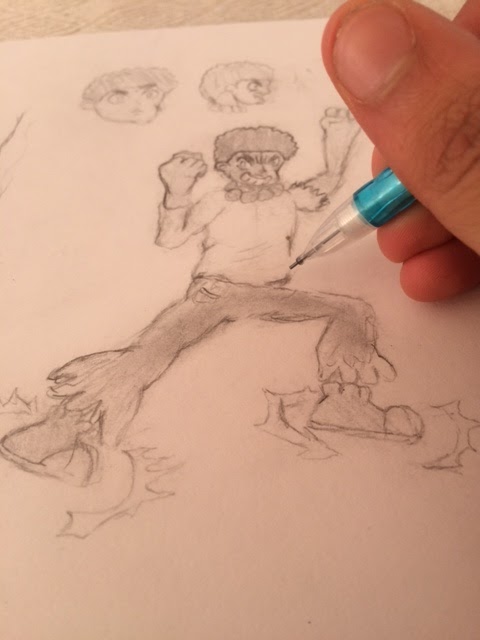 This a photo of what me and my brother were working on to actually put into the final product it took us a while to figure out what would be the best fit as an ad. 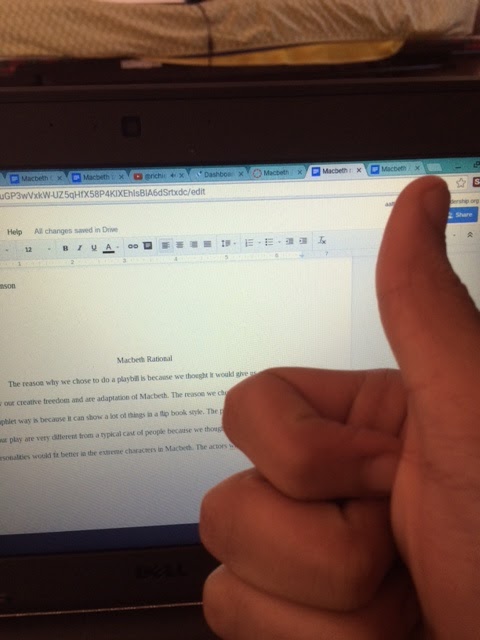 Here is a photo of me working on the rational it is difficult to work on it because I had to fish for photos I took on the school days and figure out our whole process and how to do it in the right format. 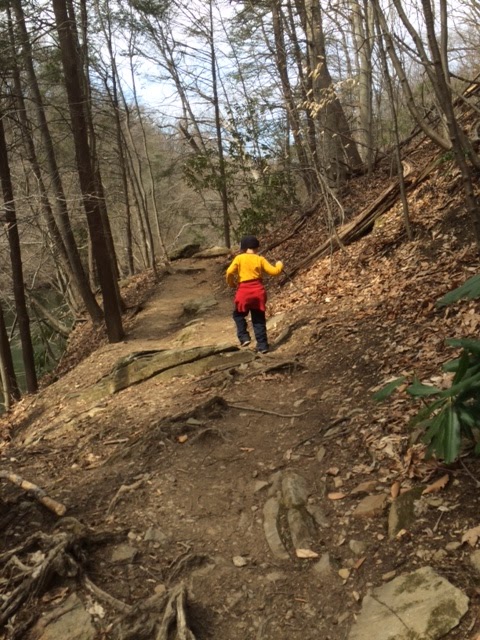 Believe it or not I took all the photos I used in the pamphlet while walking with my family and when I saw these locations and I thought they were totally appropriate for Macbeth.


Here it is the finished project it took a while but with everybody's help we made it possible it was mostly just typing and taking pictures. But it was super fun to let our creative ideas flow into this small pamphlet that contains all our hopes and dreams. It was really fun to work with the guys it was very interesting of having Ethan and Sean as partners because they're 2 very different people kind of like opposites.

I like how you went out and found cool places to fit the setting of the book.

The drawings were very neat!

The hand drawn art and real pictures were awesome.

The pictures are very artsy and beautiful.

I really like those photos that you took, they really look like somewhere the characters would be.

It's really cool how you used pictures from real places.

this was a cool project!

I really thought it was cool that you guys took pictures of structures that were already built while walking with your family!!

I love the pictures you used and the illustrations in this playbill! I could definitely see your effort!

I really like the idea of your playbill and the pictures you took and drew.

I like the artwork and the amount of effort put into creating it.