My project was to take photographs around the city of Philadelphia and see if I can find any highly littered places to photograph. After that I would report them to Philly 311 and then they get a crew to clean that area that I took the picture of. What I did at first was think of a place in this big city and how I was going to get there. I thought about all these things for a really long time and decided that i'm going to do them whenever I feel like it. The best thing would be better for me to not schedule too much because of the work I have at school. I looked online for the most polluted areas in Philadelphia but couldn't find anything on the subject other than Philly 311 which only had information of where trash is being reported so I stopped looking online altogether. I how I was going to get to my preferred locations we're just walking so I could get a better look at the area's better than a car or trolley. Then I decided that rather than using my expensive rebel XL canon camera I was going to use my iPhone 6 camera because it would feel more natural taking a picture from your phone then an expensive camera not many people have expensive cameras and they don't carry them around that much but they carry their phones so it feels more natural taking a photograph with my phone.

slideshow of photographs i took
https://docs.google.com/presentation/d/e/2PACX-1vSTh9vEF1MwKqDfJXzueA-BDqQvkeHmLdHMvehvrwH4kZi9wTyLJPBwtbxTzK-54XX6woJoVoF84clS/pub?start=false&loop=false&delayms=3000 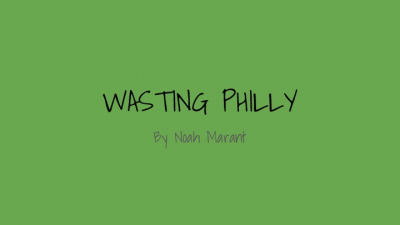 Posted by Noah Marant in Intersectional Feminism · Menasion · e1 Band on Saturday, March 17, 2018 at 4:24 pm
​ The Bechdel test is a test where two women in the movie are talking about something besides men in the movie the Mako Mori test is a test that gives at least her own arcanist story without supporting the main man story 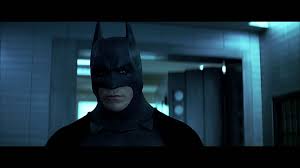 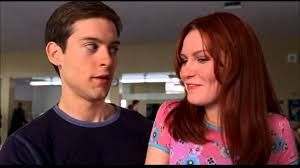 I think I changed during the move to a new house. in my old house we looked and felt like rich people we had to kitchens a work out room tons of rugs and very big rooms but then we move not to far from my new house . when i saw what it looked like in compacted naverhood it looked like a very cheap house with the dying plaints  i started shacking below my legs when  that was also the same time I was moving to a hole new school which looked worse then the old one I was nervous because it was the first time in my life that I ever transferred to a new school in a city. I moved to a different city and went to a high school where I knew that I would struggle adjusting to the people around me and remembering their names.

Adults have lower expectations for kids education than they did in the past. This is because of the huge achievement gap, low graduation rates and less standards. Education for the last generation was different from what it is now.

The achievement gap is testing, test scores and work output amongst each different race in education. Teachers and other people have been trying to close the achievement gap since 1970. However, Progress came to a halt in 1988 because people lost interest. Standardized testing scores show that some schools have a high achievement level whereas others have a low achievement levels. Expectations for some students are lower because of the testing scores and the curriculum they teach. When parents hold their kids to a lower expectation, the kids can figure it out and don’t believe that they’re capable of a lot.

Second Reason:  But this is different for a lot of parents with kids who have disabilities or who are disadvantaged at birth.

Conclusion: This is just two examples of why adults have a lower expectations for their kids education. Adults don’t think this generation education well get better.  The huge achievement gap getting bigger. The type of schools kids go to. Because of these things
affect how adults see their kids on there expetions.
Posted by Noah Marant in English 3 · Pahomov · A Band on Wednesday, September 28, 2016 at 11:27 am

Question 1 How important is a book to you? I would say that books are very important in my life and I’d say it was all the books I read are very important to me which book is the most important to you I think for me that would be the shock Doctrine in the disaster capitalism which I read last year around November and really changed how I saw the world.

Question 2 Would you consider yourself fast reader or slow reader and how good are you at Reading? I would say that I’m a fairly fast reader although I have recently met several people who just completely Eclipse me in Reading PA I would say I’m a good reader and of that I can comprehend what I’m reading very well although as I just said that I cannot read nearly as quickly as I thought I did.

Question 3 Do you have any stories you could write as book? The answer is yes there are stories from my life that I could put into a book although I’m not sure how exciting not necessarily be thinking more exciting than they actually are and I personally do have ideas for what I could write into a book although I’m not I’m pretty lazy so I haven’t gotten started on anything yet probably never will.

Everyday I go hunt for some frogs near the river I get about 3 frogs a day then all a sudden the frogs stopped coming I got nothing this month. i've been eating nothing but small insects but those tiny bugs do not make my hunger go away. I need to find frogs or eles i will starve to death. huh I sense something unusual. what is this a human wearing leaves and branches who has all these frogs!? I’m going fallow him out. As I sliver though the forest chase the human I see less and less of my and more of habitat and hear noses I never heard before I'm so scared. is this more humans and there knocking down the trees and digging into my home with these yellow thing I must confront them but there's too many and i'm unfamiliar with this place. I can't do anything can I- hay!!! I what is this rope around my head it no no the human again!!!.

Posted by Noah Marant in Ilp - 10Th Grade - Giorgio - Wed on Monday, November 2, 2015 at 2:37 pm
The photography classes have been going fine so far. During the classes, I do activities, like guessing what type of picture we're looking at, trying to figure out how the scope affects the light, and walking outside and changing our ISO settings. I like taking pictures whenever the moment comes. Two days ago, I took pictures with a famous photographer. He takes pictures of people around the world and he complemented my photography skills. I hope to tell my class about what I learned and share my experience.
Posted by Noah Marant in Spanish 1 - Manuel - B on Friday, February 13, 2015 at 7:26 am 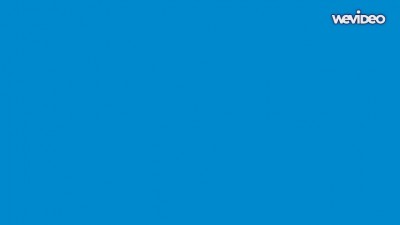