Ailin Li, Darlenny Rodriguez, Maciej Pokora In this episode, 5 siblings from New York, Klara, Daniel, Varya, and Simon visit a psychic woman claiming to know the day that they all die. Once told this, there is a time jump to when their father dies. The siblings are all reunited in New York and we find out what they have all been doing in the last few years. Varya and Daniel have been in college while Klara and Simon are still finishing high school. Klara hopes to move to San Francisco to pursue her magician career, bringing Simon along with her, who is gay and is trying to find his identity in the world. “Because it would mean that Daniel was right. It would mean you have no plans that you can’t make a life for yourself, away from them. I would mean you’ve failed.” pg. 58 “Vaginas have never appealed to him: their cabbage-like folds, their long-hidden corridor. He craves the long thrust of the cock, its heady insistence, and the challenge of a body like his.” pg. “What the hell are you doing in San Francisco” - Daniel “You’re only 16-- a minor.” “You haven’t even finished high school.”

Posted by Lily Rivera in College English · Giknis · C Band on Thursday, January 17, 2019 at 12:46 am
​Welcome to the final episode of The Hydrangea Effect!
I, Lily, wasn't able to be in the actual podcast itself, but I will add on to my group members' thoughts here and pose some questions of my own!
First, I agree that Alice Walker and her writing were directly affected by her own personal experiences. I also believe in the idea that the story could have very well been based off of/inspired by a member of Walker's own family. My group talks about the fact that one of walkers great-grandparents could have likely been a slave given the time she was born in, so it is very likely that her own personal history affected this novel in one way or another. Another point I would like to make is about the inclusion of Nettie and her travel to Africa. I believe that Alice Walker had a great intention with the inclusion of this part of the story. I feel as though she wanted the reader to draw the comparisons between being black in a country such as the U.S. versus being black in a country like Africa. African-Americans have to go through so much while living here in the U.S., and I feel as though Walker intended to bring attention to that in her writing.
Some questions that I would like to pose for both listeners and my other group members are:
1. Why do you think the author chose to have a main character such as Celie who is more introverted and soft spoke instead of a stronger female lead such as Shug Avery or Sofia?
2. How do you think the reaction to this book differs between when we are reading it today versus when it first was released? Bonus: How do you think people in the 1910s-1940s (The time the book is set in) would have reacted to this book?
Evidence Used:
-"Why did they sell us? How could they have done it? And why do we still love them?" (57.4-5)
-"I love children, say Sofia. But all the colored women that say they love yours is lying… Some colored people so scared of whitefolks they claim to love the cotton gin." (87.56-57)
Thanks for listening~!
Posted by Hamidou Doumbia in College English · Giknis · C Band on Wednesday, January 16, 2019 at 1:53 pm
​ 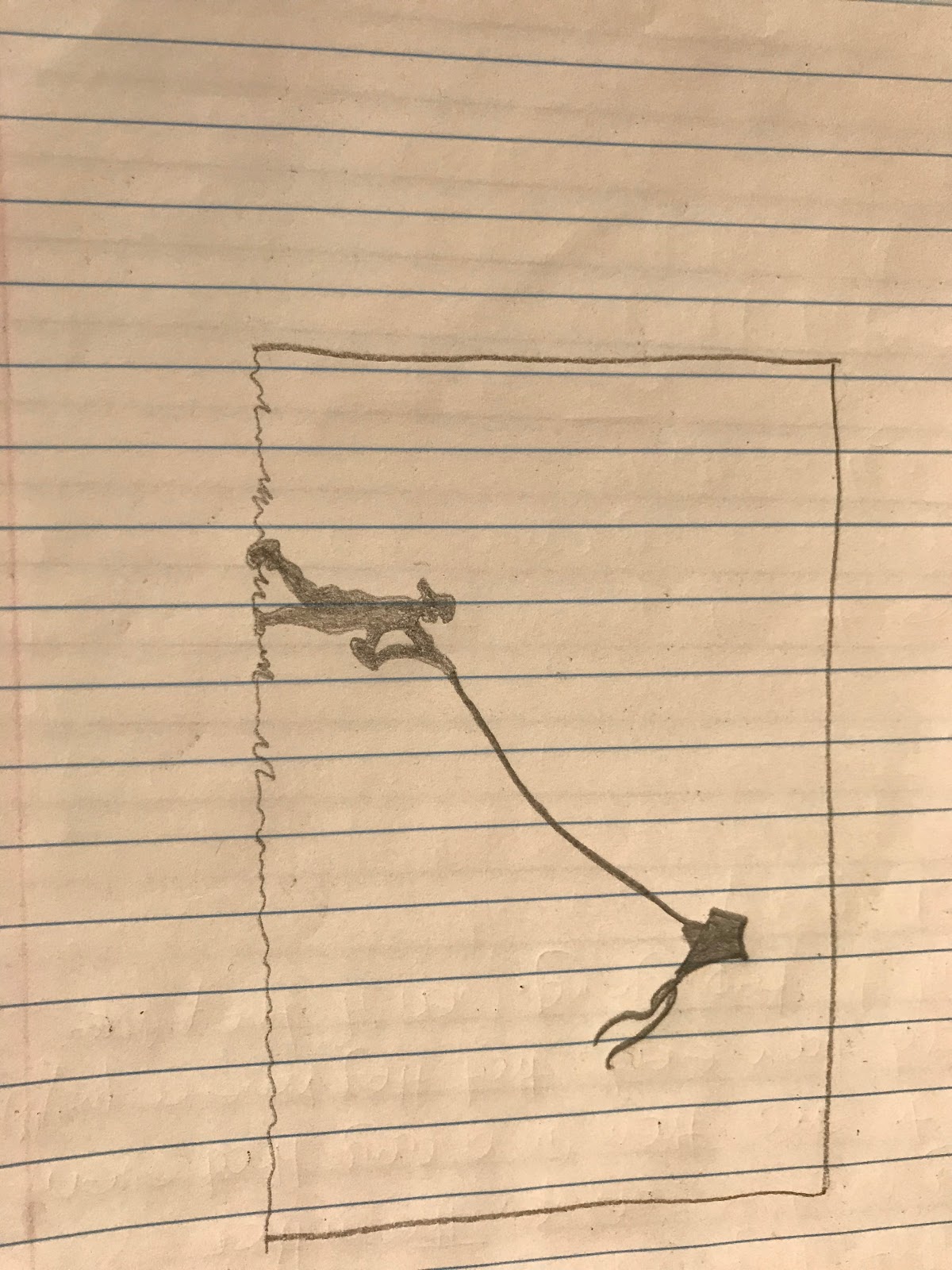 In this episode of Jash we will discuss the author intent. we going to have a fun and exciting last episode. We hope you enjoyed The Jash podcast.

Posted by Naima DeBrest in College English · Giknis · C Band on Tuesday, January 15, 2019 at 11:53 pm
​
Uptop Books Water for Elephants Podcast #3
Naima DeBrest, Kyianna Thomas, Lauren Matthews
Author's Intent
Above
In this final podcast we wrapped up our thoughts about the ending of the novel. We all took different stances and tried to identify what the author Sara Gruen was trying to convey. Naima talked about the commentary on having what control and agency over ones life means in a young age and in an old age. Lauren talked about the relationship between animals and humans in the novel and who has helped Jacob.  Kyianna talked about the normality of the novels overt masculine characters like August and how they treat other people.
-
Posted by Lauryn Lewis in College English · Giknis · C Band on Tuesday, January 15, 2019 at 9:13 pm
Podcast Name: Mask Off
Group Members: Zaire, Lauren, Lauryn
Episode Title: Author's Intent
On our final podcast we discussed the author's intent of "The Bluest Eye". We discussed many of the topics that were in the book and what the underlying message was. Because we have reached the end of the book, we can now understand certain things that were hidden messages in the book such as the marigolds. Another topic that we seemed to find interesting was the author's style of writing. Her writing eventually became something that matched well with the story that she was telling.
Posted by William Huang in College English · Giknis · C Band on Tuesday, January 15, 2019 at 10:40 am
​Abstract:
In this episode, we cover the content of the final chapters of 1984 by George Orwell. Winston gets tortured and confesses his crimes to O’Brien. He is able to make Winston believe 2 + 2 = 5. Not say, BELIEVE. Winston talks about his hatred for Big Brother, and he gets taken into Room 101, where O’Brien brings out rats, Winston’s biggest fear, to make him betray Julia. We discuss what may have motivated Orwell to write the book and what messages he was trying to convey to his readers. We also address the ethics of communist and socialist ideas and why they don't work in real life.
Evidence Used:
Link: https://www.soundtrap.com/play/18k9MnALQcOF1Sx0kIs45A/podcast-3/
Posted by Harlem Satterfield in College English · Giknis · C Band on Monday, January 14, 2019 at 10:00 pm
The JSHow
Jacobo, Shana, and Harlem
Episode 3: At Last
And now, we have reached our final episode. In this final podcast, we discuss the happy ending of Treasure Island, the author's intent for writing the book and how the book speaks to Stevenson's legacy.
Evidence Used:
Chapter XXXIV: At Last (pgs. 186-190)
Listen to the podcast here:​
https://youtu.be/HNidfheDnLg
Posted by Lily Rivera in College English · Giknis · C Band on Monday, January 14, 2019 at 9:53 am
​Hi all!
In this episode of The Hydrangea Effect, we continue to talk about the progression of Celie's character as well as her relationship with her sister Nettie and other people in her life. We discuss Nettie's experience in Africa and how that relates to her and her sister's past and self-love. We even talk about the difference in community between the U.S. and tribes in Africa and what that means.
Evidence Used:
“I felt like I was seeing black for the first time.”(141)
“Us each other’s peoples now” (183)
and more!
Thanks for Listening~!
Posted by Lauren Matthews in College English · Giknis · C Band on Wednesday, January 9, 2019 at 10:30 pm

The book that we are reading is Water for Elephant by Sara Gruen. During this episode, we will be discussing the relationships and correlations between the characters looking through the literary lenses. Each lens talks about things reflecting on the time period of the book in the 1930s and as well as the social classes between characters. For this podcast, we will be talking about pages 81-275.

“August, wait! Where are you going? I’m going to teach her a lesson,” he says without stopping. But August!” I shout after him. Wait! She was good! She came back of her own accord. Besides, you can’t do anything now. The show is still going! He stops so abruptly a cloud of dust temporarily obscures his feet. He stands absolutely still, staring at the ground. After a long while, he speaks. Good. The band will drown out the noise.” I stare after him, my mouth open in horror. -Page 170, Chapter 12 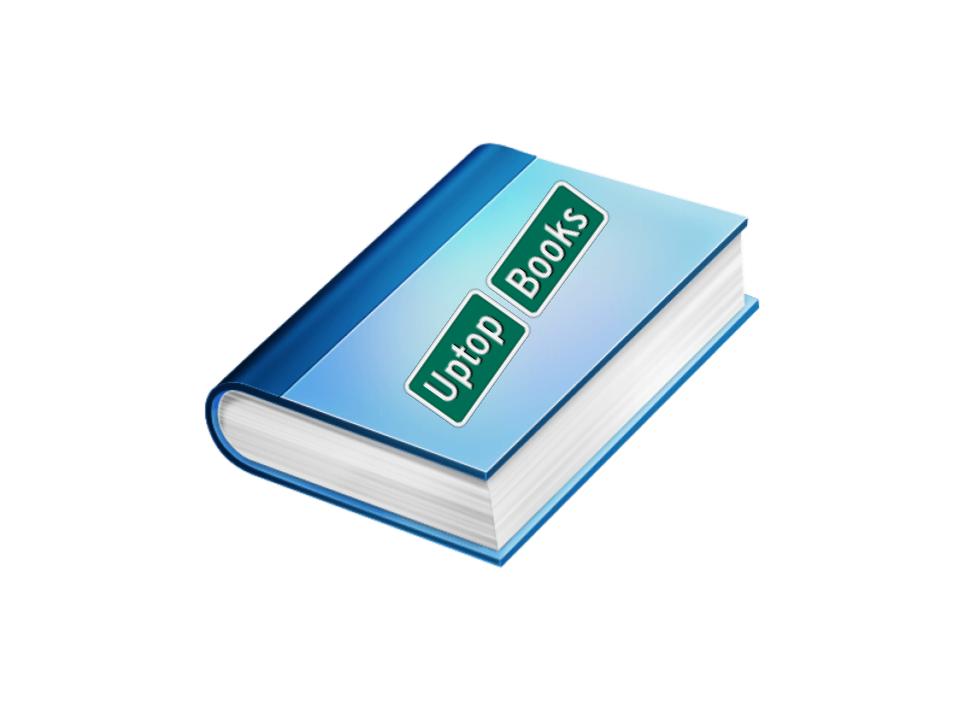